Another Name Gets Added to the Captain Marvel Director Shortlist! 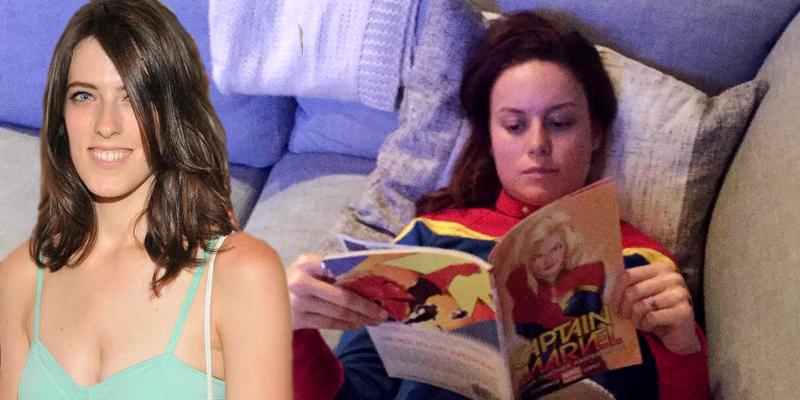 Marvel Studios has already confirmed Brie Larson in the titular role for their first standalone female superhero movie, Captain Marvel. They have also announced Nicole Perlman and Meg LeFauve as the screenwriters for the March 8, 2019 release. However, they have yet to make up their minds about who will be sitting in the director's chair.

While numerous directors have been rumored to be in consideration for helming Captain Marvel, the most recent one suggests that the studio has narrowed down their search to three. The directors shortlisted for the movie are Niki Caro, Leslie Linka Glatter, and Lorene Scafaria.

However, the report also cautioned that one or two more names may surface down the road.

And now, another name has actually surfaced on the web! According to Mashable's Jeff Sneider, Marvel is considering one more director for the job. Rebecca Thomas, director of the 2012 flick Electrick Children and a couple of short films, is the fourth contender for directing Captain Marvel. Check out the veteran correspondent's tweet below!

Also, the mystery contender to direct CAPTAIN MARVEL is Rebecca Thomas, who I was hinting at months ago on the show. https://t.co/YDF2TMBkUm

While Rebecca may be the least known among the shortlisted filmmakers, she isn't unemployed at the moment. Universal Pictures has hired her to helm the Chloe Grace Moretz starrer The Little Mermaid live-action movie.

She was also attached to the adaptation of John Green's novel Looking for Alaska, but the project seems to have been shelved for an indefinite time period. 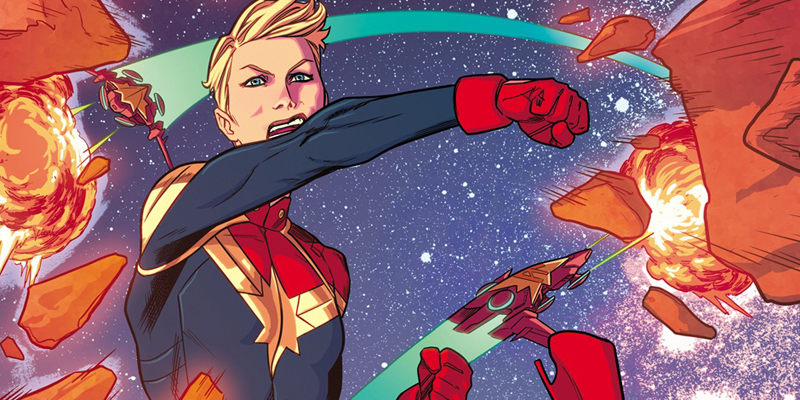 Shortlisted contenders for Captain Marvel director’s chair will reportedly have to give detailed presentations in the next stage! (Photo Credit – Marvel)

The report revealing the director shortlist for Captain Marvel suggested that each of the filmmakers will be provided with a treatment and necessary documents to prepare a detailed presentation for the next stage.

While that report also claimed that the studio won't be reaching a final decision anytime soon, Marvel head-honcho Kevin Feige said last month that they expect to make up their minds by the end of this summer.

So, we aren't even sure how long we will have to wait to come across an official announcement. But thanks to co-writer Nicole Perlman, we do know that Captain Marvel's origin story will be reinvented for the movie so that they can avoid the similarities with Green Lantern!

Which of the four shortlisted directors do you think will seal the deal with Marvel to helm Captain Marvel? Share via comments! 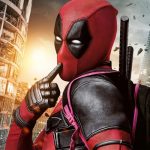 Ryan Reynolds Paid Out Of His Own Pocket To Have Deadpool Writers On Set!
Next Post 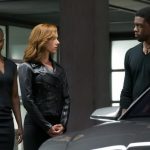