5 Unused Spider-Man Villains We Want In The MCU 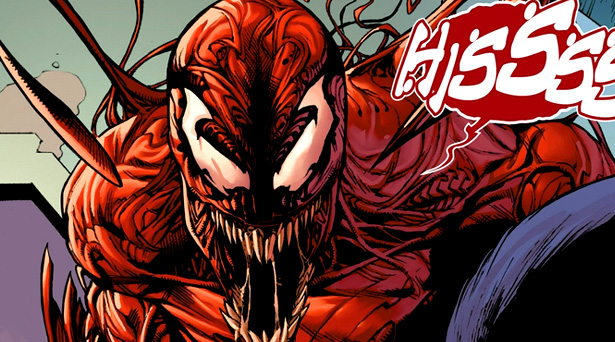 The likes of the Green Goblin, Doctor Octopus, Venom, Sandman, Lizard, Electro and Kingpin have already been depicted on film (albeit in a Daredevil movie in the latter’s case – and he is already a part of the MCU in the Man Without Fear’s Netflix show), so the MCU must adapt some different Spidey villains for the purposes of making this version totally unique.

That’s not to say some villains shouldn’t be repeated, but we definitely need to see some new ones as well and this article will list five great ideas in that regard. 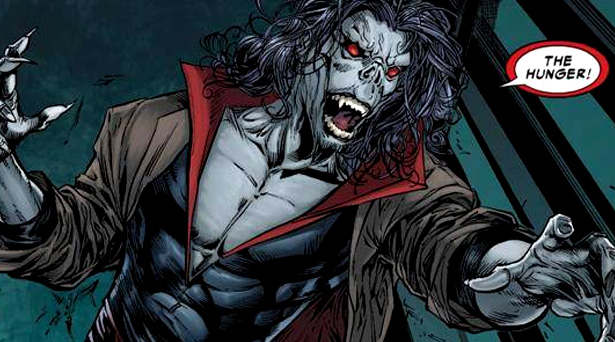 Morbius AKA Morbius the Living Vampire (first appearance 1971) is a very cool character who it would be great to see in a Spider-Man movie. Although he is described as being a vampire, he’s actually a “pseudo-vampire” whose powers were gained via electrical shock treatment and chemical ingestion (rather than a supernatural character).

Prior to the transformation, he was known as Michael Morbius - a Nobel Prize-winning biochemist, meaning he has the brains to match his brawn and, as a result, represents a serious threat to Spider-Man on more than one level.

His powers include super-strength, flight, accelerated healing and hypnotism, but he doesn’t have all the powers of a traditional vampire. He does, however, possess their weakness to sunlight (albeit on a lesser scale).

He’s every bit capable of matching Spider-Man in a physical fight and it really is about time he was seen in a movie – after all, he was meant to be the villain in the first Blade sequel, having appeared in an alternate ending staring at the titular character from a rooftop way back in the first instalment in 1998 (and his appearance in the MCU could trigger Blade’s appearance in future, which would be awesome). 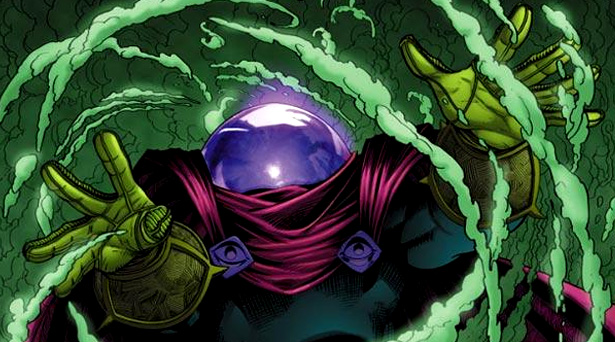 Mysterio (first appearance 1964) is a very underrated Spider-Man villain who has yet to be even hinted at in a movie. He is generally underrated because of his somewhat silly appearance and his lacking in any real physical might or prowess – but he’d actually be perfect for live action adaptation.

The reason for that is because Mysterio is all about visuals – he’s an illusionist who uses his ability as a means to commit crimes and nefarious acts. No comic book villain like him has ever been seen in a movie.

He is Quentin Beck – an expert in special effects and a stunt man who, prior to becoming a villain, worked for a major Hollywood studio and had dreams of becoming a big name in the world of film. He failed as an actor and began to see his behind-the-scenes work as a dead-end job and, growing resentful, opted to utilise his skills for evil means.

Beck first came into contact with Spider-Man when he attempted to frame the Webbed Wonder for a robbery he had committed in New York and seeing him introduced as such in a movie would be interesting. It would be a sight to behold seeing his illusions being executed on the big screen. 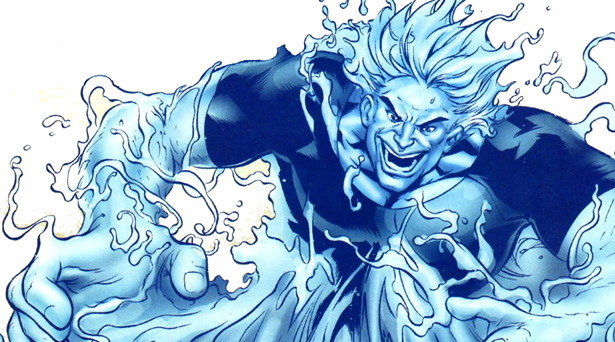 Hydro-Man (first appearance 1981) is rarely mentioned in general and has certainly never been considered for a live action movie role – and that’s a real shame, because not only is he quite formidable (how could Spider-Man possibly hurt someone composed entirely of water?) he could also look pretty stunning using modern CGI (if you’ve ever been on The Amazing Adventures of Spider-Man ride at Universal Orlando’s Islands of Adventure, you get the idea!).

The classic version of the character is Morris Bench. Bench was a crewman on the cargo ship the U.S.S. Bulldog who was inadvertently knocked into the ocean by Spider-Man (after the hero had fought Namor) while a powerful experimental generator was being tested in the ocean.

As a result of his exposure to both the radiation generated by the machine and a particular deep sea bacteria, he gained the ability to become living water and can manipulate his liquid body however he pleases – he also bore a grudge against Spider-Man.

In a movie, he’d be somewhat similar in nature and threat-level to Sandman in Spider-Man 3, but aesthetically even more impressive. He’d be awesome to see. 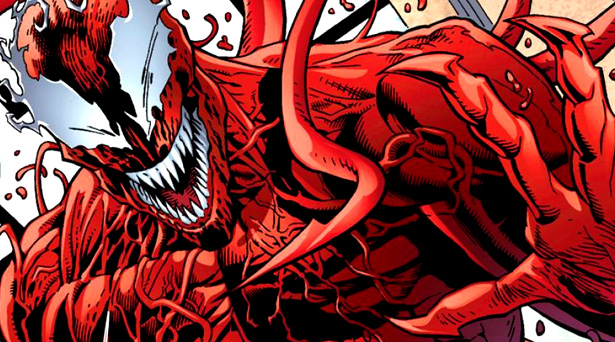 In the case of Carnage (first appearance 1991), in order for a faithful adaptation of the character to be introduced to the Marvel Cinematic Universe, Venom would have to be introduced first (he’s essentially Venom’s “son”, as the symbiote which created Carnage is the offspring of the Venom symbiote). That being said, would anybody mind? The Spider-Man 3 version of Venom was awful and Spider-Man fans would love to see a better live action portrayal of the character to make amends for the first one.

But anyway, Carnage is Cletus Kasady - a psychopath and homicidal sadist whose “colourful” history includes killing his own grandmother, attempting to kill his own mother and torturing and killing his family pet dog as a child. He grew up to become a serial killer and spent time in jail – sharing a cell with Eddie Brock, whose symbiote returned to bond with him, leaving behind an offspring that bonded with Kasady.

He became Carnage – essentially a more powerful version of Venom in every respect. His strength and speed was vastly superior, but he could also shapeshift his body. This allowed him to create sharp weapons that he had no hesitation in using, create other appendages like wings and camouflage himself in various ways.

His red colouring makes him more visually stunning than Venom as his superior power would make him one hell of an on-screen threat for the MCU’s Spider-Man. 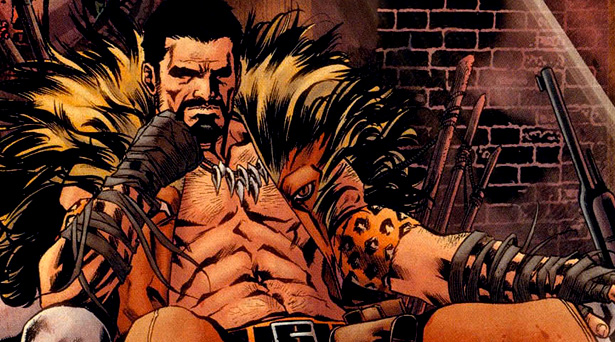 Kraven the Hunter (first appearance 1964) is unlike any other villain who has ever appeared in a movie, because he wants to track and defeat Spider-Man like an animal to prove that he is the world’s greatest hunter.

The son of a wealthy aristocrat (who had fled to America in 1917 after the Russian nobility was decimated by the February Revolution), Kraven grew up to become an obsessive big game hunter who, after having successfully hunted everything else there was to hunt, turned his attention to the Webbed Wonder.

In contrast to other hunters, Kraven prefers to take down his large and extremely dangerous prey with his bare hands, rather than using guns or bows and arrows – something he is capable of thanks to his use of a mystic serum which grants him superhuman strength, speed, senses, stamina, durability, agility, reflexes and longevity (putting him on a par with Spider-Man physically).

He does live by a code of honour of sorts, choosing to hunt his game at least somewhat fairly, but he is still extremely vicious and would be an awesome on-screen threat.

What do you think? Would you like to see these villains in the MCU? Which other unused Spider-Man foes deserve a shot at big screen stardom? Have your say below. 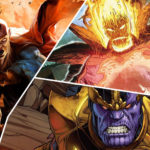 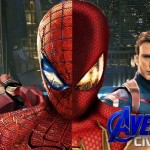