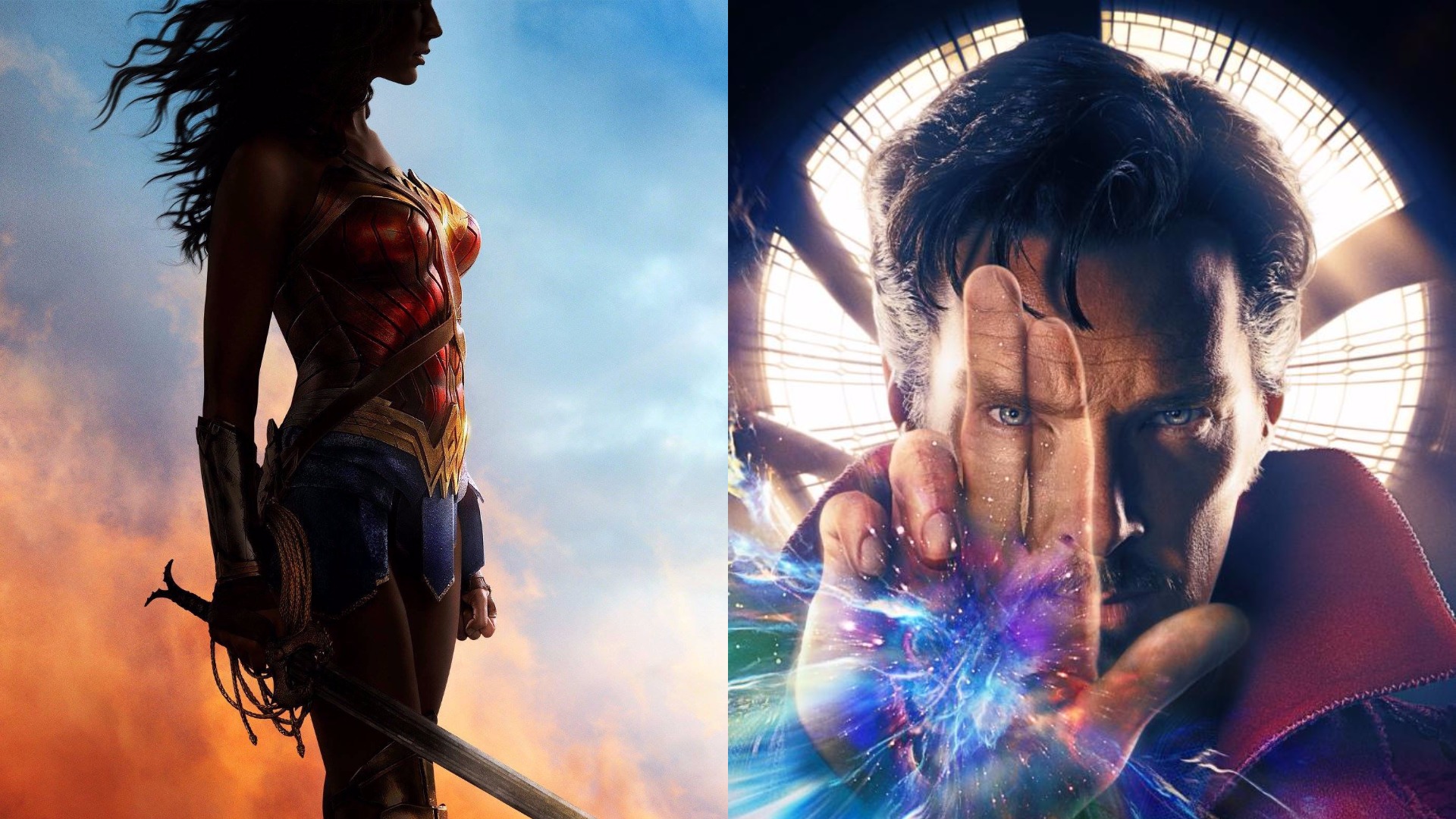 Recently, the new Wonder Woman trailer was classified, signaling the release of a new clip for the next DCEU installment. While the previous movies in this shared universe have been box office hits (even if the studio expected bigger returns), there is much riding on Gal Gadot's first solo outing as a superheroine. Besides having to introduce the gods from the DC comic books, this will also be the first solo superheroine movie of this modern age. So basically, Wonder Woman has to be a winner from all points of view.

The first trailer, which debuted at this year's San Diego Comic Con, was the most talked about clip from that event. And for good reason. Besides being packed with symbolism, and besides having some of the most awesome action scenes, it also signaled a new turn for the DCEU - even though the movie is set during WWI, the trailer revealed that DC characters can genuinely smile and that not everything needs to be bleak. 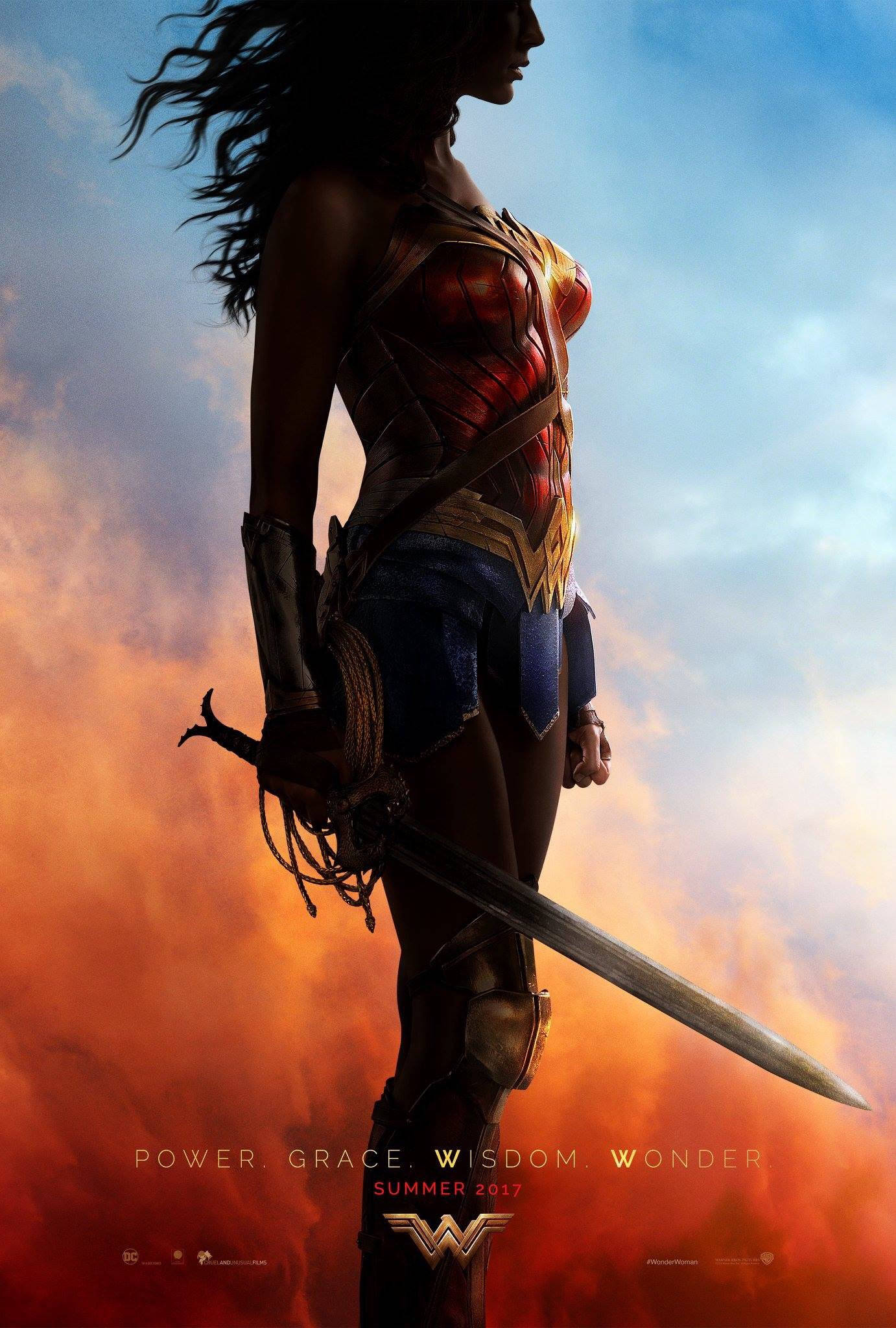 So when will this second Wonder Woman trailer be released? Everybody speculated that it would be shipped with Fantastic Beasts and Where to Find Them, a spin-off of the Harry Potter franchise and also a Warner Bros. production.

According to Trailer Track, it won't be so. The website reports that Deluxe Digital Cinema has posted a trailer schedule in which the new Wonder Woman clip is announced to be released on the 4th of November, with the US release of Doctor Strange.

Sure enough, the DCEU and MCU are competing properties. But this wouldn't be the first time one of the studios has advertised the other’s production.

Will this second Wonder Woman trailer give us a better idea of what to expect of next summer’s DCEU offering? Most likely. But, as we’ve learned our lesson, maybe we won’t raise our expectations too high"¦ 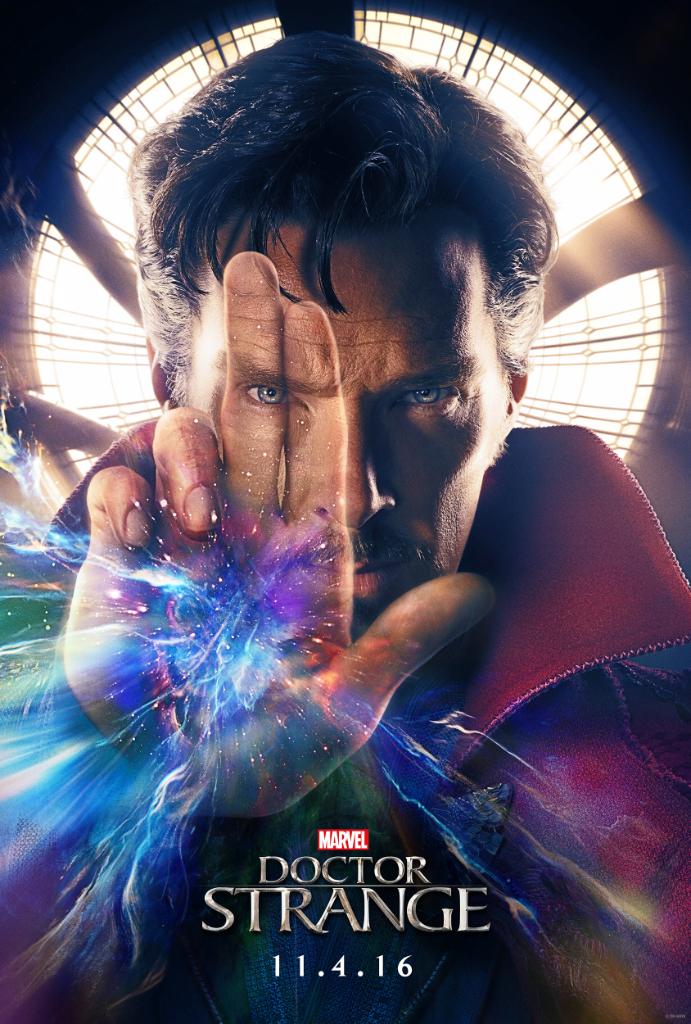 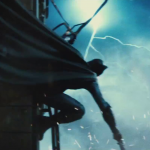 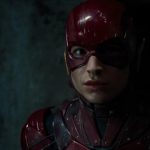 The Flash Loses Its Director - Will It Be Delayed?