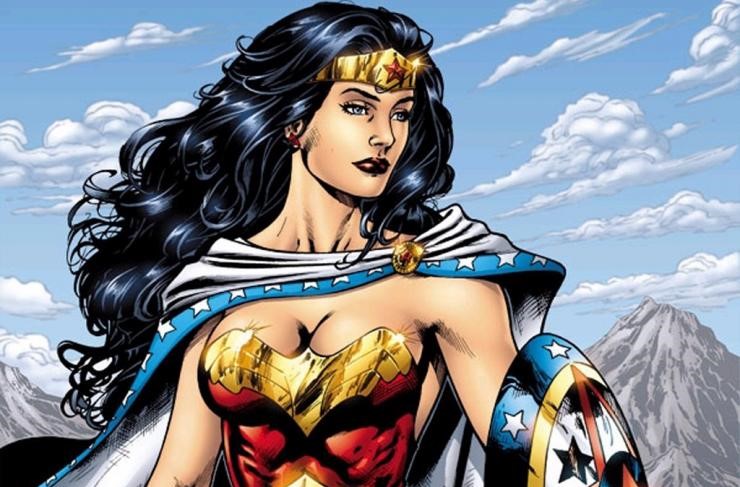 Wonder Woman will make her first appearance on the silver screens next year, in the Man of Steel unofficial follow-up Batman v Superman: Dawn of Justice. Her first solo film will arrive later on, in the following year, on the 23 June 2017.

But you already knew this, just like you know that Patty Jenkins (Monster) will direct, on a script written by Jason Fuchs (who, until now, has just one big movie under his belt, namely Ice Age: Continental Drift, with Pan waiting to be released this year).

So what is new when it comes to the first superheroine solo movie? Well, besides the old news that Chris Pine will portray Steve Trevor, now we know the shooting location, as well as the working title (and the latter may have just revealed important plot points).

Wonder Woman will be shot mainly in London, just like many recent blockbusters. However, a secondary location has also been revealed.

Yahoo! Italy reports that Wonder Woman will also be shot in Basilicata, Italy, which may suggest that this is the Themyscira setting for the movie. In Basilicata, Mel Gibson shot The Passion of the Christ, while several scenes were already filmed for the upcoming remake Ben Hur.

But this isn't all, since the architectural style may have also revealed something else. Reportedly, the San Diego Comic Con 2015 artwork for Wonder Woman depicted the superheroine fighting alongside soldiers during one of the World Wars, in a location with the same architectural style as Basilicata.

On the next page, the working title for Wonder Woman! 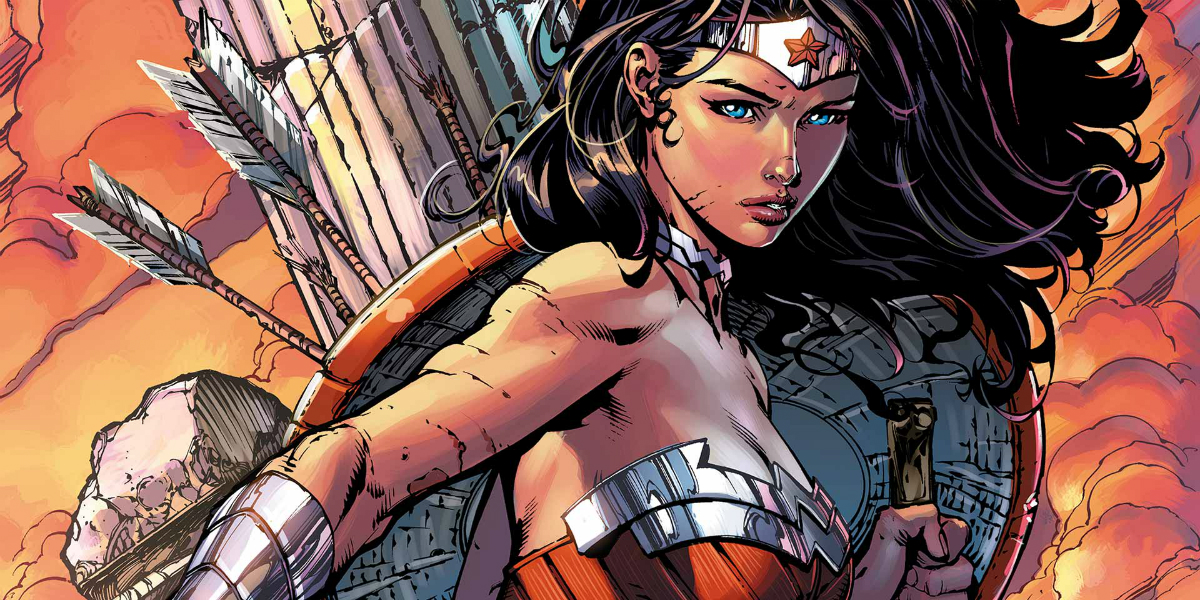 The latest news concerning the superheroine movie also revealed that the working title for the film is Nightingale.

One theory suggests that this working title has revealed the main antagonist of the first Wonder Woman movie. Nightingale is the supervillain name of Seiji Kato, an antagonist with whom the Amazonian Princess has clashed quite a few times in the comics.

An expert martial artist and an expert swordsman, the character has not been confirmed - which is only natural. And it would be quite odd if this villain did appear in the movie. After all, the working title should not reveal anything about the movie"¦

Which leads us to another theory, concerning the plot of the movie. Head on to the next page for another type of Nightingale! 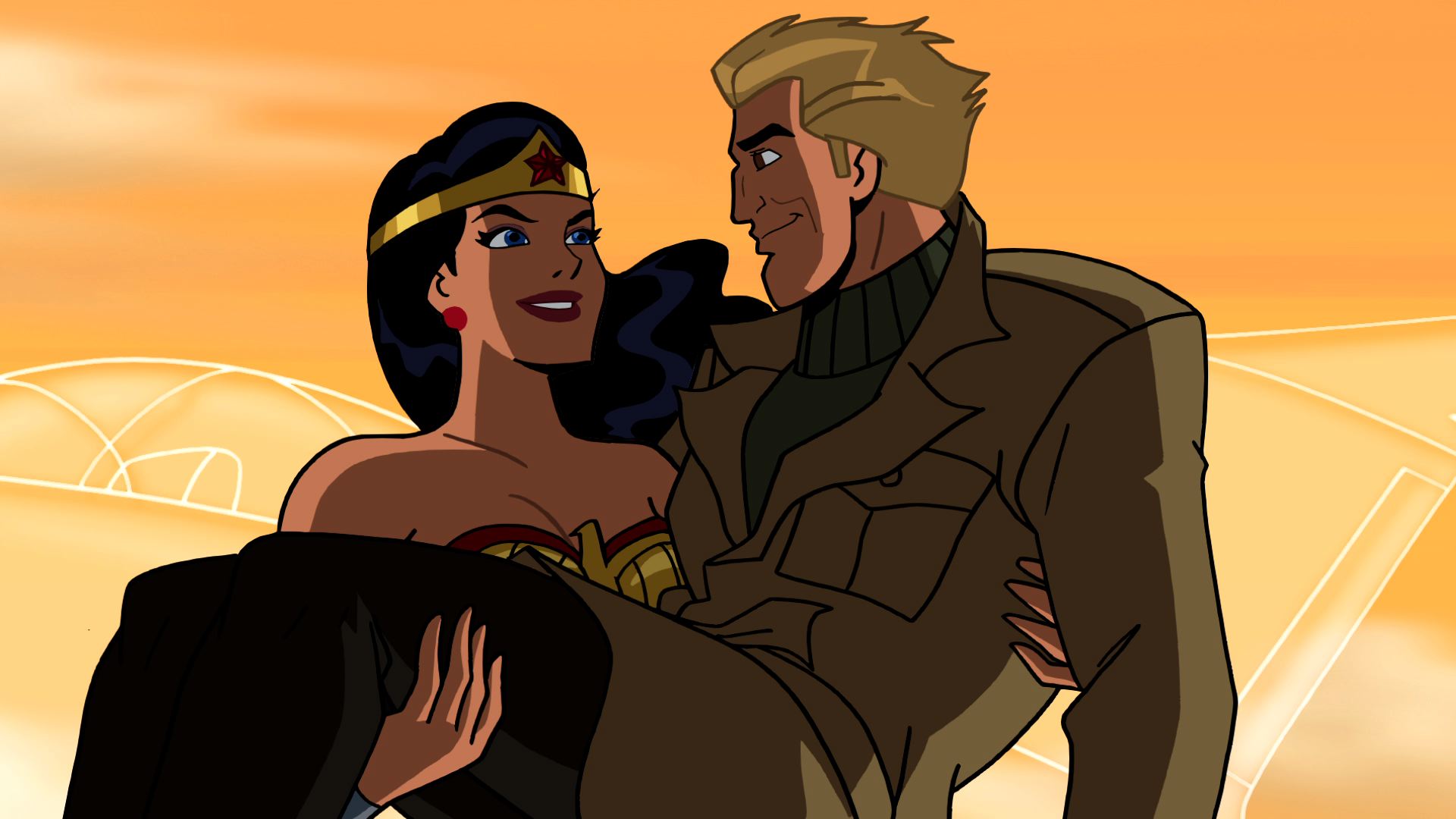 The Wonder Woman working title could also suggest another thing. In the comics, the superheroine begins a romantic relationship with Steve Trevor after she heals him and nurses him back to life. What is the connection?

Florence Nightingale is an icon of the Victorian culture, who is known to be the founder of modern nursing. Serving in the Crimean War (the mid-19th century), she was the one to establish the first secular nursing school in the world.

In this way, we may expect for the Wonder Woman movie to show us not just the warrior side of the Amazonian princess, but also her other characteristics, as healer and scientist.

Head on to the next page for the most recent rumor concerning Wonder Woman! 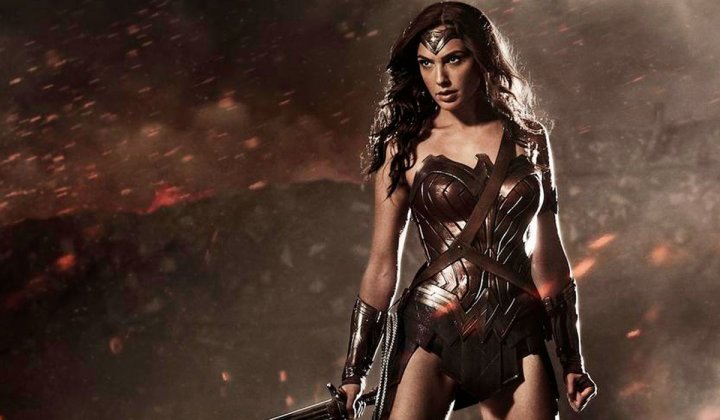 As we all know, the Wonder Woman is supposed to be set in one of the World Wars, most likely during the first one (at the beginning of the 20th century). However, there is also another possibility.

Given the nature of the Amazonians, it isn't too hard to assume that Diana would encourage and influence the women in the world of man. And Florence Nightingale may be just one of them. 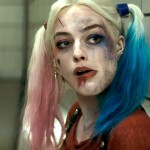 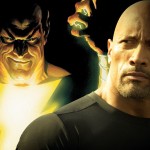 Black Adam Will Clash With Superman in DCEU