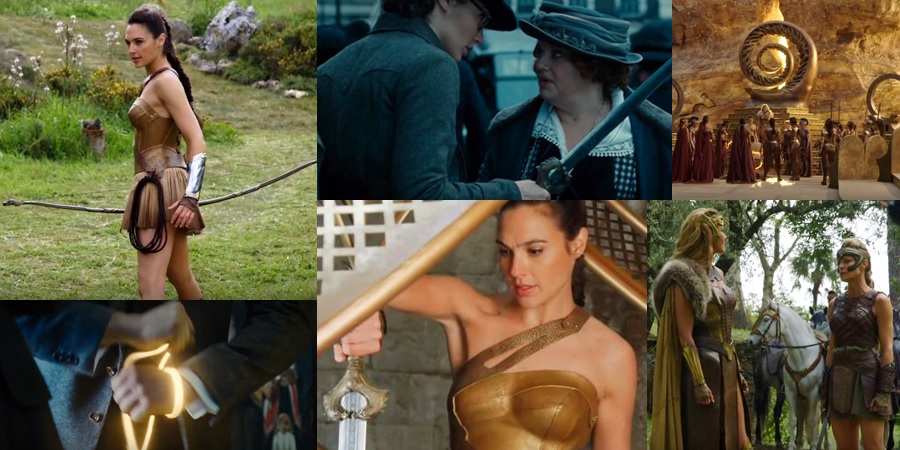 Critics seem to have fallen in love with Patty Jenkins' Wonder Woman, and Warner Bros. wants moviegoers to fall for it, too. So, two weeks prior to the movie’s release date, the studio has released new promotional materials that include seven clips, some B-roll footage, three posters, and several photos.

The new Wonder Woman clips take us to a variety of scenes, many of which we've seen fleetingly in the trailers. In the clip titled Training, we see Diana Prince (Gal Gadot) on Themyscira, learning some serious battle lessons from her aunt, General Antiope (Robin Wright). Spy shows Chris Pine's Steve Trevor being interrogated with the Lasso of Truth looped around him, but he voluntarily holds the glowing strand of rope in Terrible Idea.

Anything Else? is an extended version of the clip featuring Diana and Steve in an alley that Pine debuted earlier this month on The Tonight Show with Jimmy Fallon. Hand That Over shows Gadot's character handing over her sword to Lucy Davis' Etta Candy and telling her that she must protect it with her life.

The last two clips feature some really cool, action-packed moments. While Diana is seen single-handedly taking down a pack of soldiers in Cleaning House, What Are You? has her confronting Danny Huston's General Erich Ludendorff. Here are the Wonder Woman clips, along with nine minutes of B-roll footage, which runs for around nine minutes and includes quite a few bloopers!

In addition, we have three new posters and a stack of photos (via Entertainment Weekly) from the June 2, 2017 release. Check them out below! 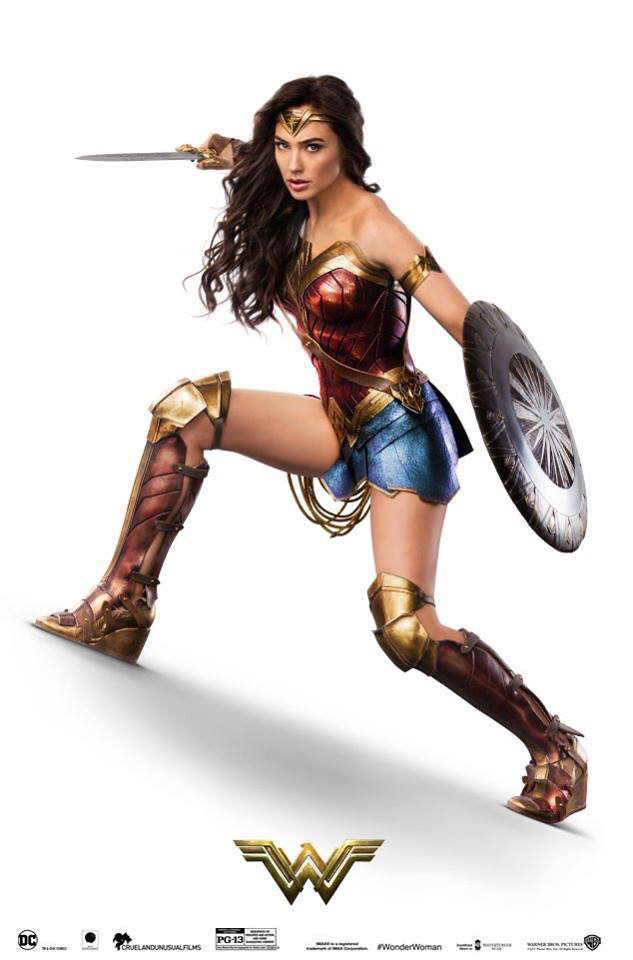 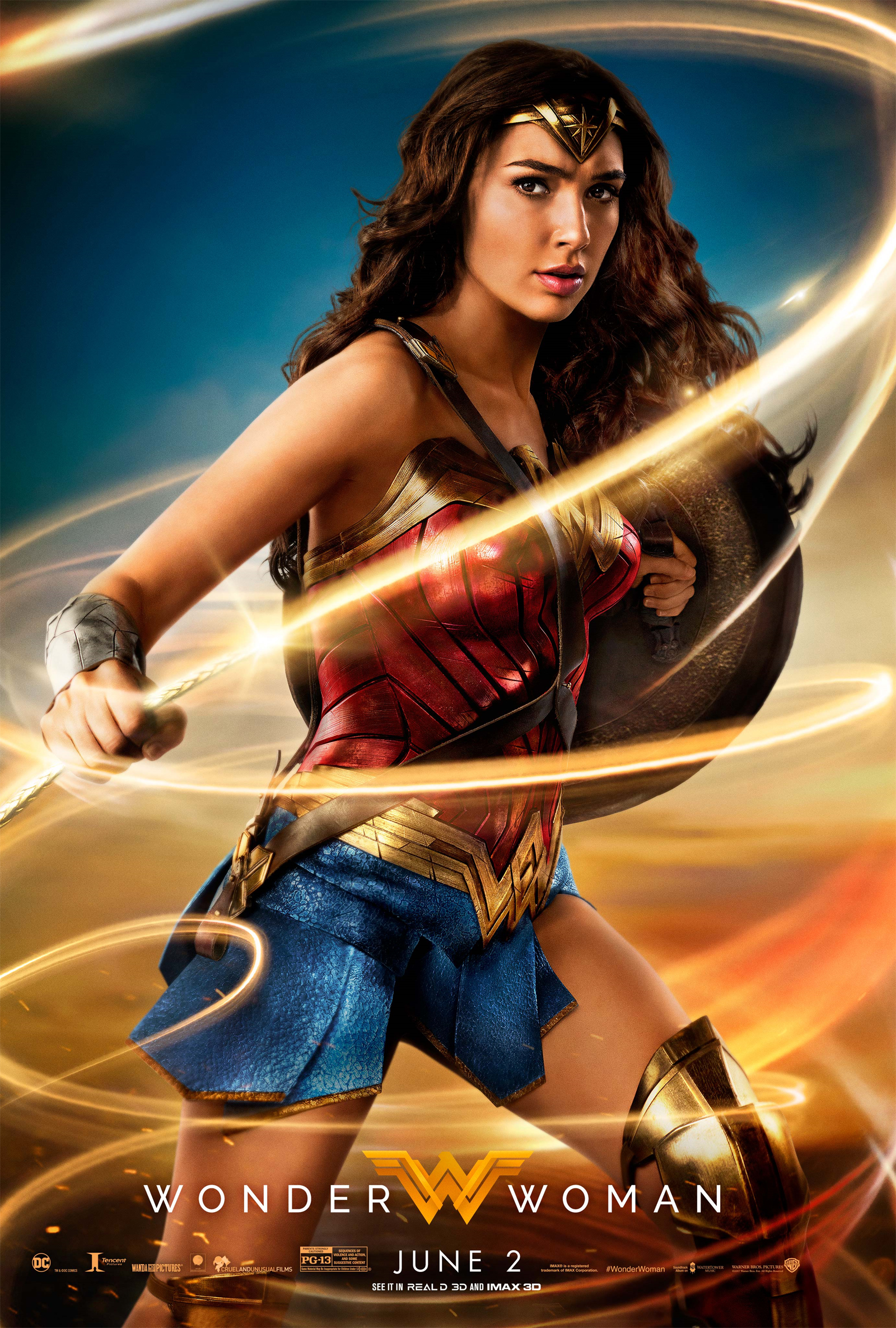 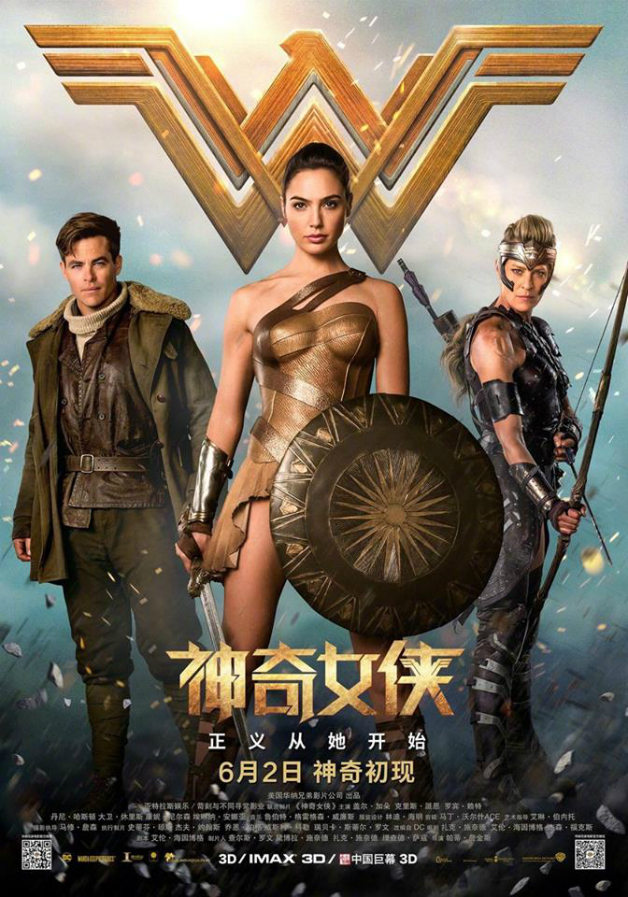 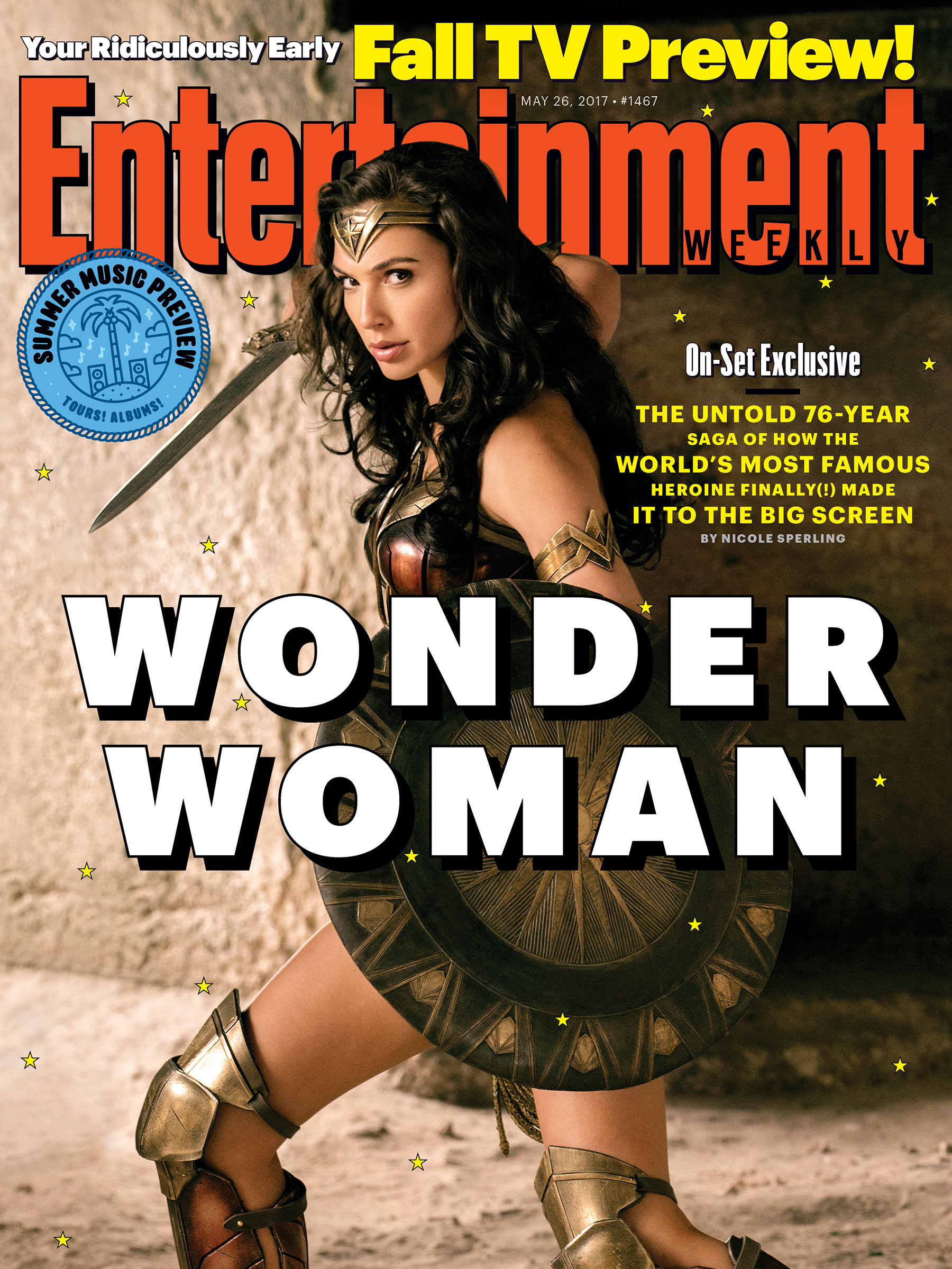 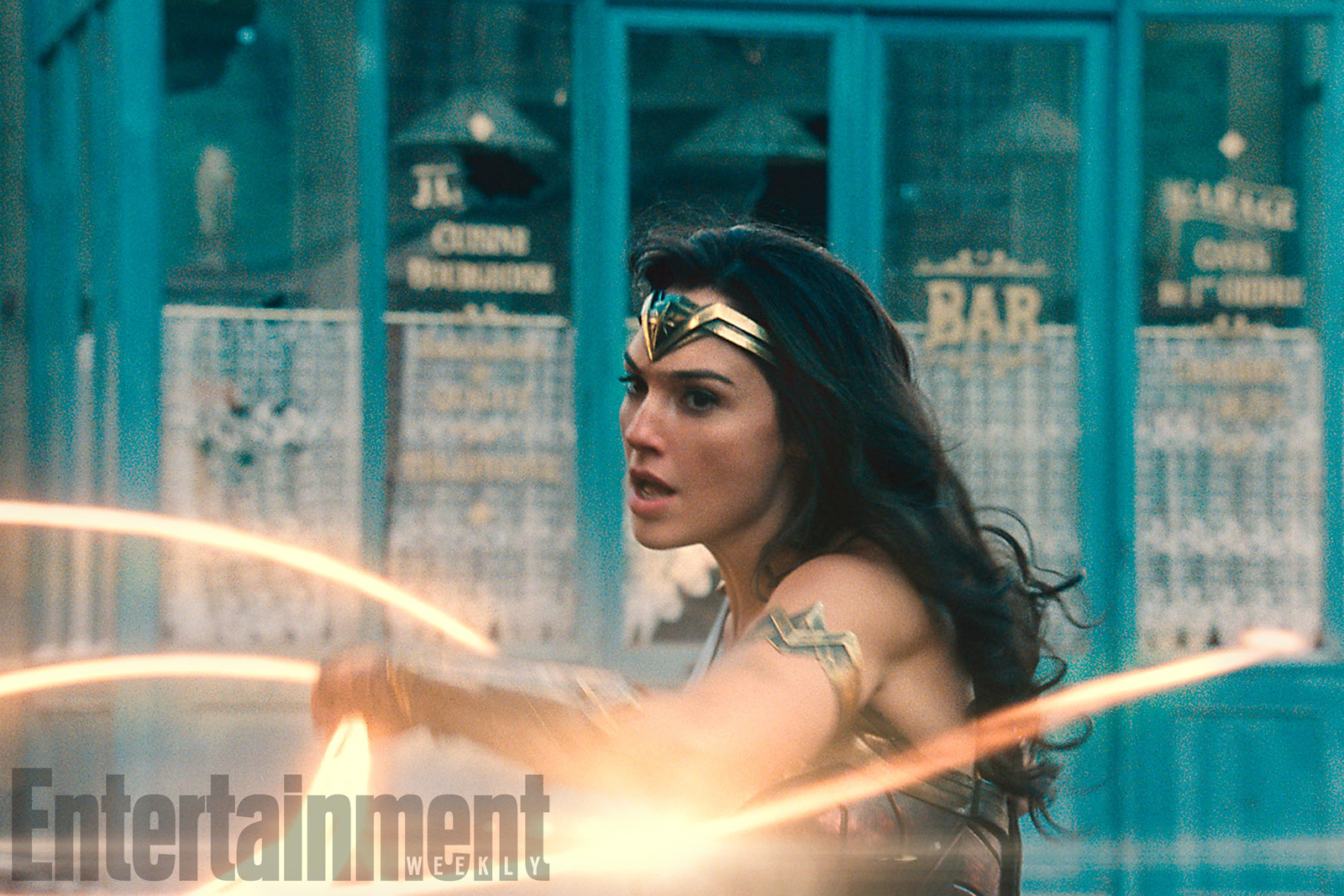 Diana and her Lasso of Truth (Photo Credit – EW) 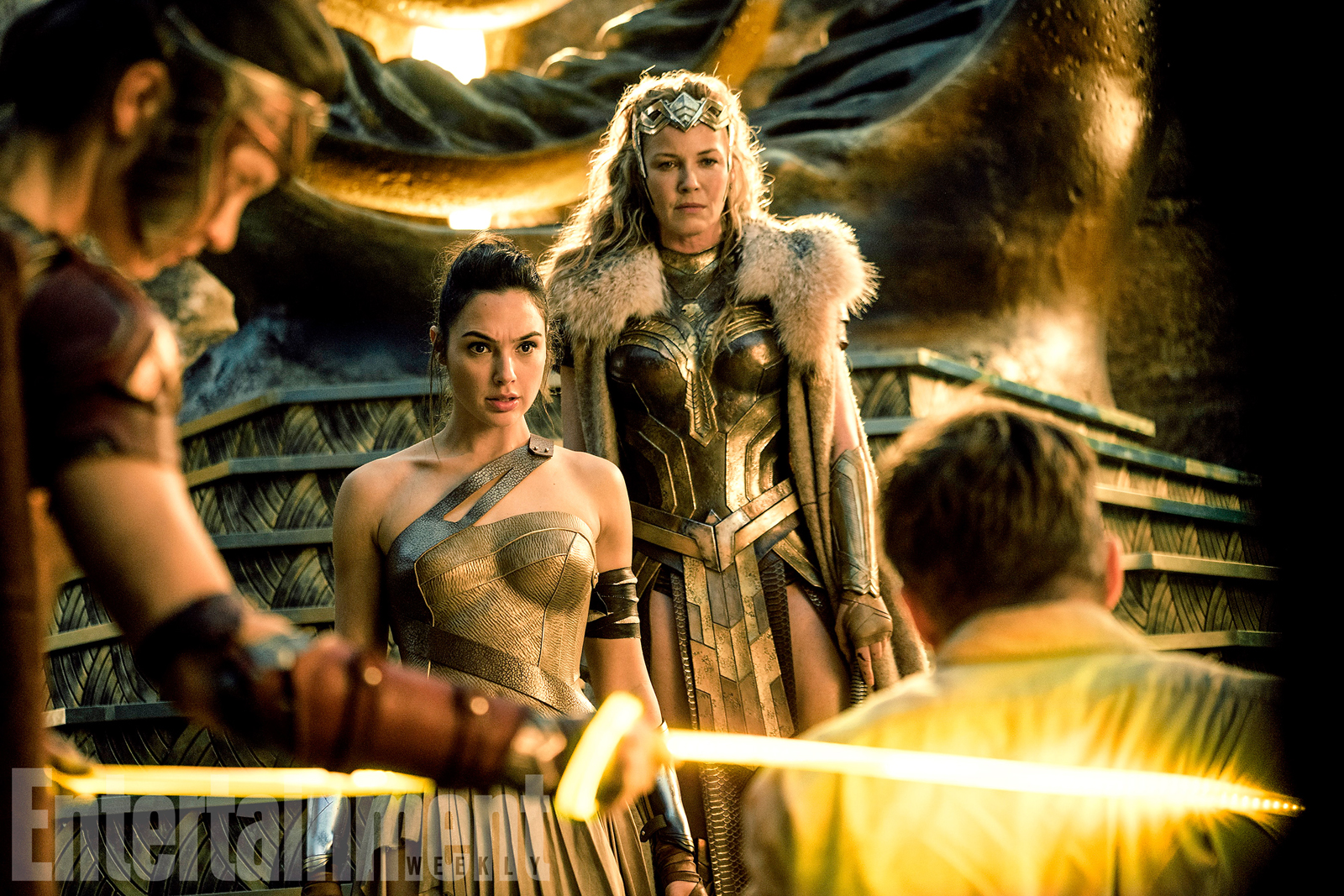 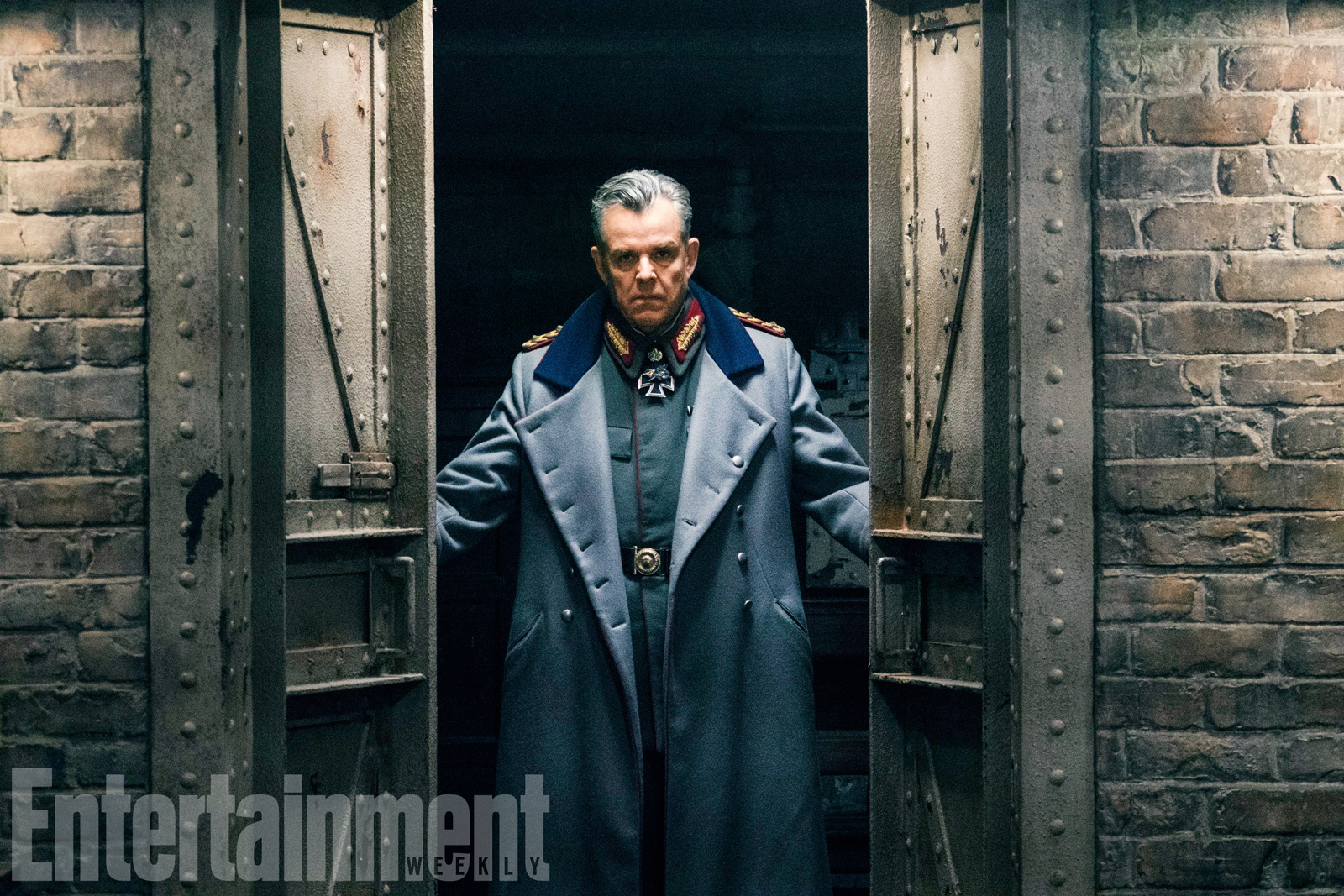 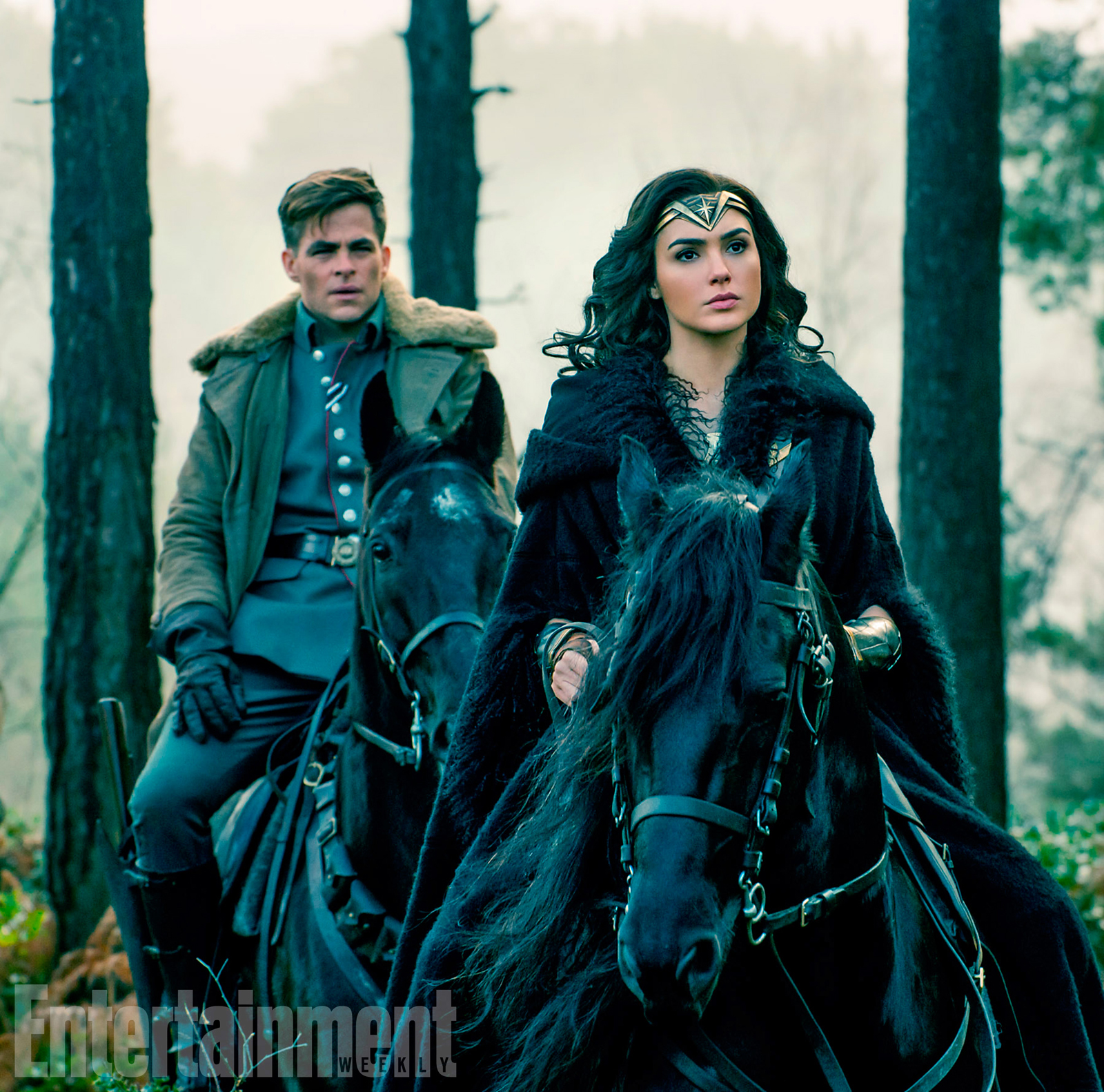 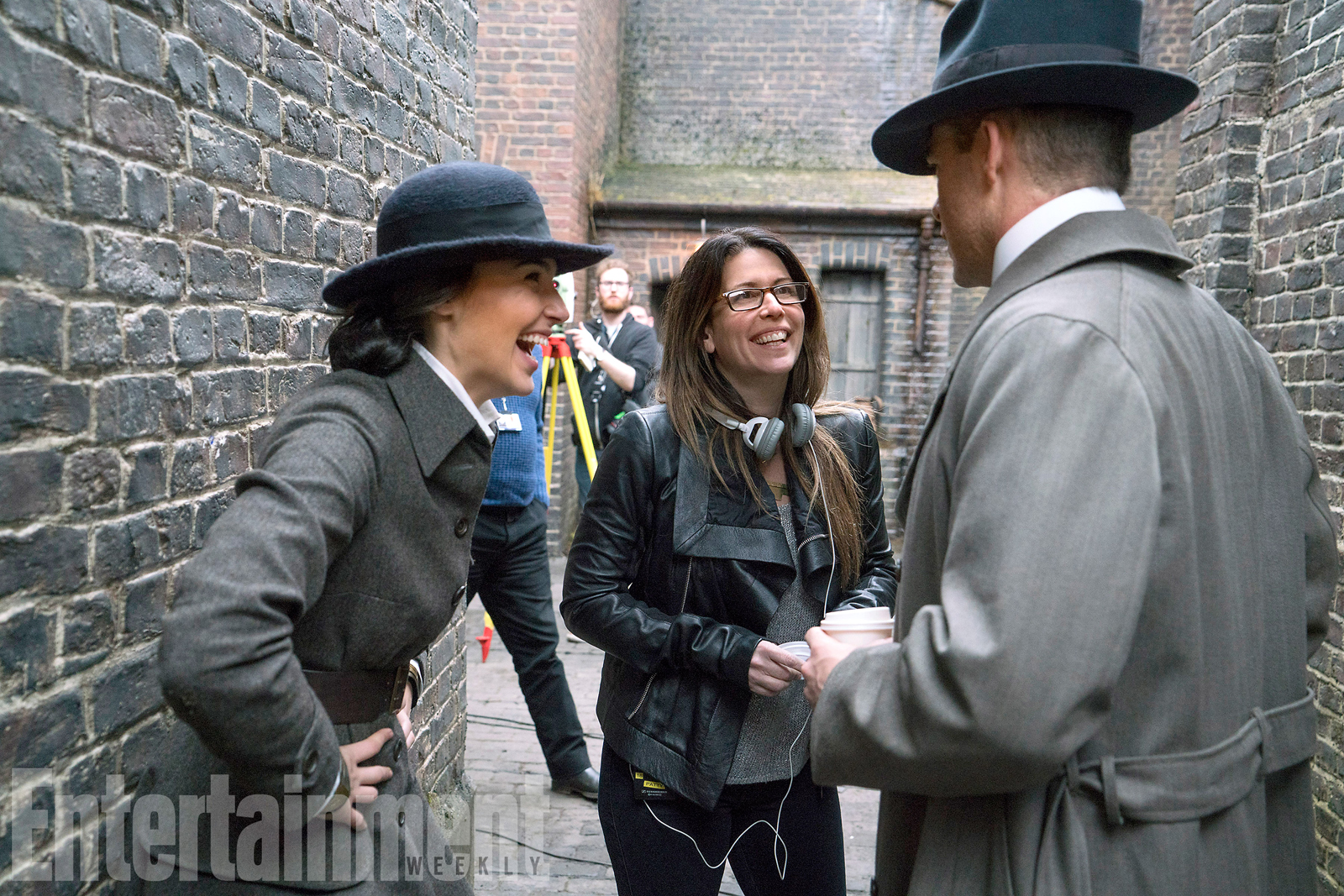 Share your thoughts on these Wonder Woman promotional materials via comments, and stay tuned for the latest updates!