Wonder Woman Villains: A Chemist, a General, and a God! 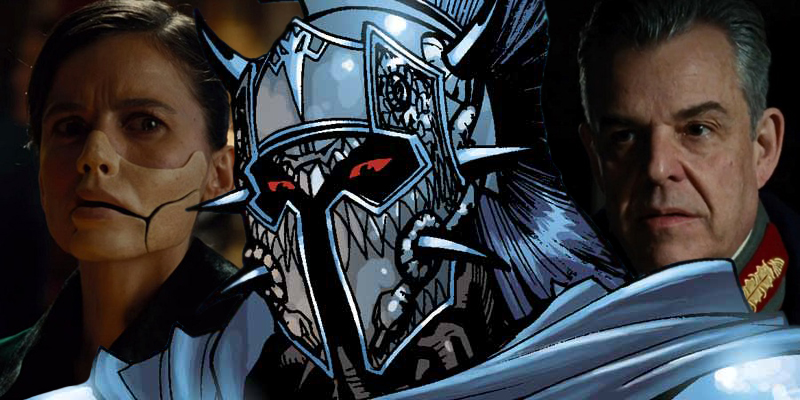 The Wonder Woman trailers released so far have done a commendable job with establishing the world of Themyscira, introducing the movie’s protagonists, and setting up the period story. However, they haven't revealed much about villains. Yes, the studio made it clear that Danny Huston and Elena Anaya would play villainous characters, but we were in the dark about which characters they would play.

Last year, Eric Eisenberg from CinemaBlend visited the Wonder Woman set as part of a small group of journalists. At that point, they couldn't share what they had learned because of an embargo. The good news is that the embargo has been finally lifted and Eisenberg has posted some intriguing new details about the antagonistic forces in the upcoming Patty Jenkins flick.

Huston and Anaya's characters have finally been finally revealed, along with details about their characters. We also have more information on Ares, the movie’s big baddie. Check it all out below, but be warned that you will definitely find quite a few Wonder Woman SPOILERS! 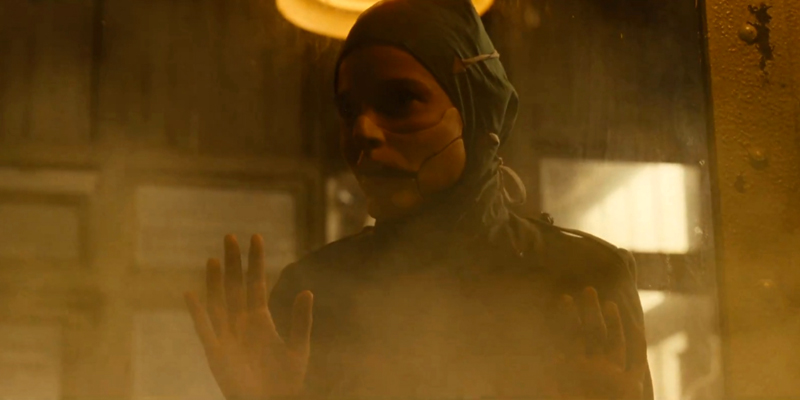 We've heard a number of contradictory rumors about Anaya's role in the June 2, 2017 release. One suggested that she would portray Silver Swan, another that she’d play Circe. Yet another suggested that her character was Princess Maru, aka Doctor Poison, and it turns out that this rumor was the accurate one.

In both comics and movie, the character works with the German army and is adept in the use of poisons and toxins. She plots with Danny Huston's character to release a cloud of poison on innocent European populations, in order to foil plans that are in motion to bring an end to World War I.

Chris Pine's Steve Trevor learns of their evil plan and manages to steal Dr. Maru's notebook to use as evidence. He’s pursued as he returns from the mission, and his plane crash lands near the coast of Themyscira. 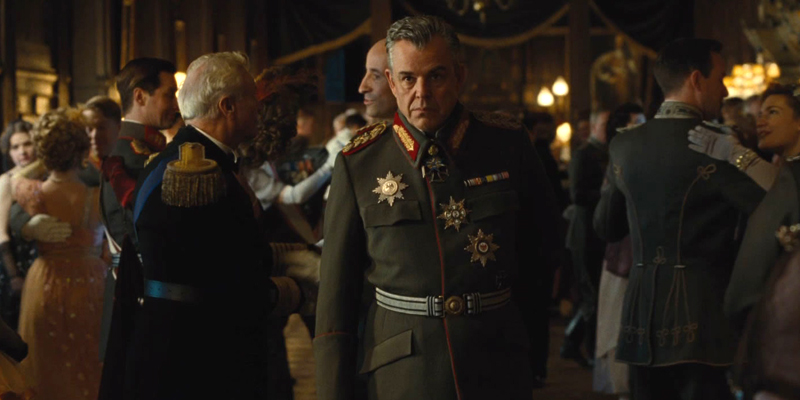 Fans have speculated that Huston would play Ares, but the reality is that the actor is playing General Erich Ludendorff, who was a real-life German general during World War I. Not only is he part of Dr. Maru’s plot to commit mass murder, he also exchanges blows with Gal Gadot's titular superhero, but only after he takes special ability enhancing drugs.

However, Elena Anaya’s character designed the DC Extended Universe's version of Super-Soldier Serum, so it may not make Huston's character strong enough for him to say, "I can do this all day!"

Ares: Introduced in the First Act! 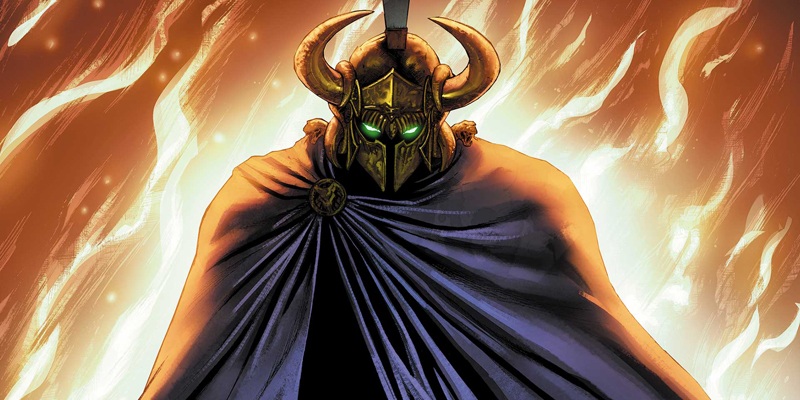 While details on Ares were kept to a minimum during the journalists’ set visit, it became obvious that he had "a key role" in Wonder Woman. According to Eisenberg, the God of War will be introduced in a first-act flashback sequence in which a young Diana Prince learns about Ares’ backstory and Zeus’ creation of Themyscira for the purpose of saving women from being enslaved by the villain.

Gadot's character trains all her life in preparation to stand against Ares upon his eventual return. When Trevor tells her about the horrors of World War I, Diana is completely convinced that her half-brother is pulling the strings. This is why she leaves Themyscira for the world of man.

Whether Wonder Woman confronts Ares in the movie remains to be seen. But producer Charles Roven dropped some hints about the supervillain's role as he spoke with Eisenberg:

Share your thoughts on these Wonder Woman tidbits, and stay tuned for the latest updates! 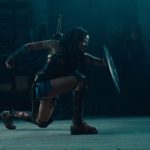