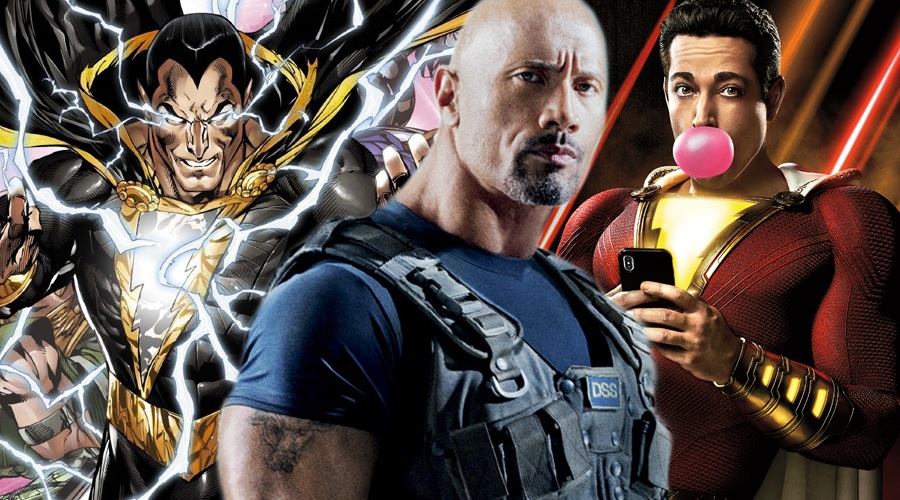 Black Adam may have sat out Shazam!, but his own movie could be getting the cameras rolling sooner than expected.

Opening this weekend at the box office, Shazam! has raked in around $53.5 million domestically and over $102 million overseas. Those numbers are quite impressive for a movie with a production budget of $80-100 million. And such success by the movie has led Dwayne "The Rock" Johnson to take it to social media to thank the fans.

Of course, The Rock doesn't show up in the David F. Sandberg flick, but is attached to it as an executive producer. And here's what this particular EP has to say in a new Instagram video:

We had a defining moment at the box office this weekend where we launched a movie that I helped produce called Shazam!, and you guys have made it a really big success around the world"¦ I wanna say thank you guys so, so much for making us number one. And it's great. The critics love the movie. It's awesome. We are at 92 or 93 percent on Rotten Tomatoes, which again is always awesome that everybody is loving the movie. But the best part about Shazam! is the audience's reactions and scores. You, the audience, the people, have given us A's across the board around the world.

It's in this four-plus-minute-long video that The Rock drops a major update concerning the standalone movie for Black Adam. He suggests that the project is eyeing a 2020 start for its production. According to the wrestler-turned-actor:

Black Adam is an antihero or villain, who I cannot wait to play. I've been developing this, and it's been with me in my DNA, for over ten years now. We should start shooting that in about a year. I'm very excited about that. 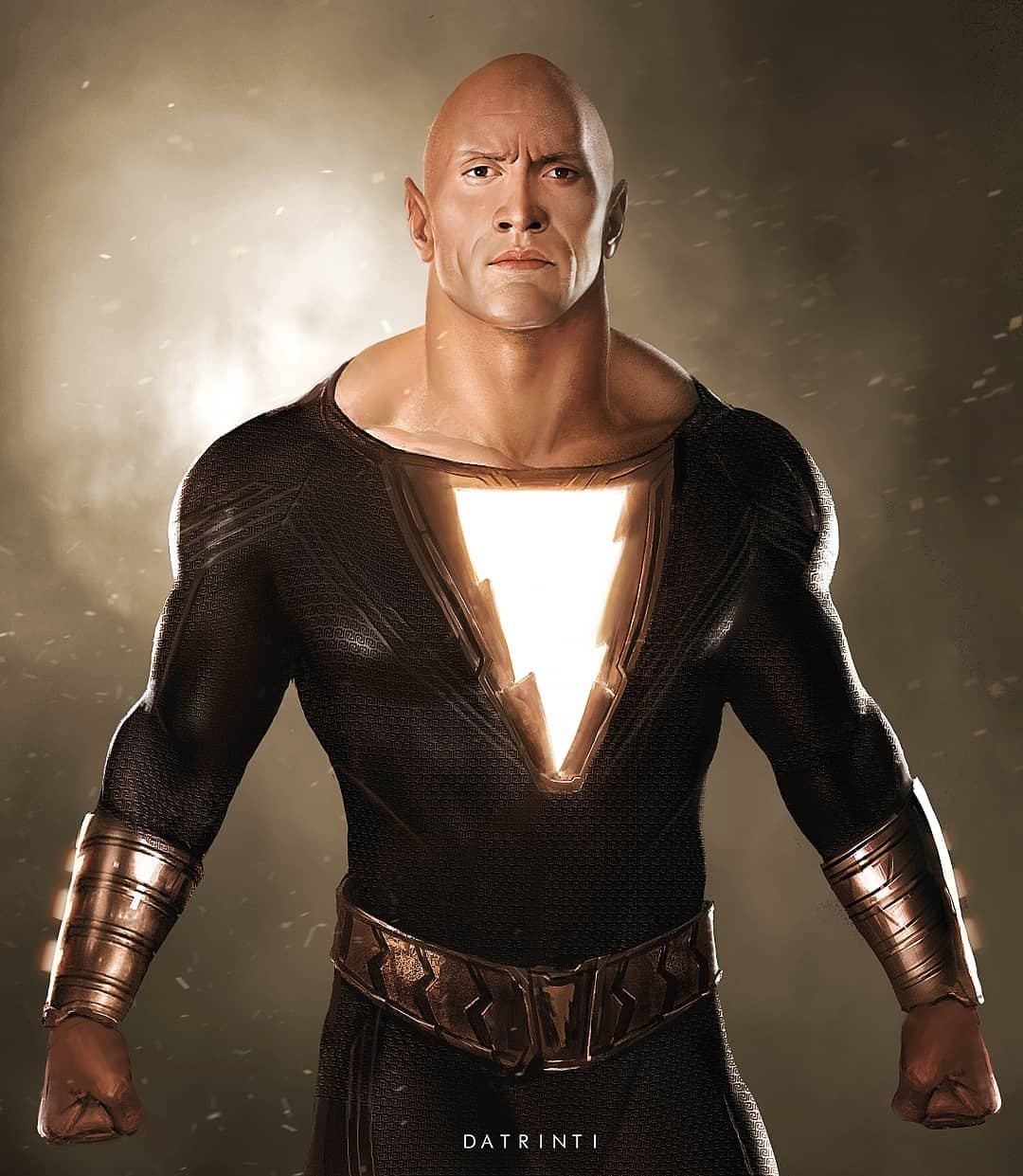 It must be noted that The Rock had suggested a couple of times last year that Black Adam would begin production by the end of this year. Also, the movie doesn't have a director attached to it yet. So, it remains to be seen whether things pan out the way the 46-year-old actor hopes with his long-awaited DC project.

In the Instagram video, The Rock also reveals that he was one who lobbied his good buddy Toby Emmerich, chairman of Warner Bros. Pictures Group, to split Shazam! and Black Adam into two different movies instead of telling the origin stories of both characters in one movie.

Share your thoughts on these Shazam! and Black Adam tidbits shared by The Rock and stay tuned for the latest updates!