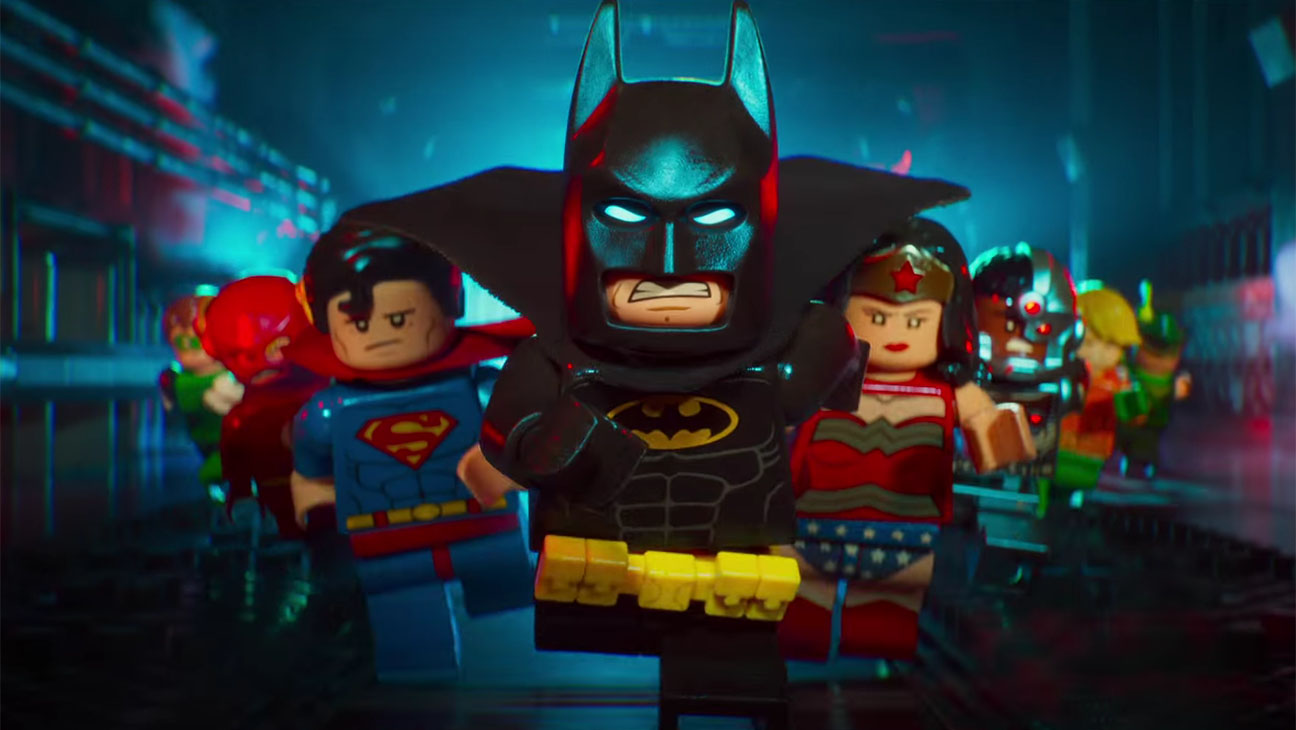 A new extended TV spot for Warner Brothers’ The LEGO Batman Movie has been released, and it introduces several of the villains we’ll see when the movie hits theaters on February 10, 2017.

The new spot features more of The Joker (Zach Galifianakis) than we’ve seen before, in addition to glimpses of The Riddler, Penguin,  Catwoman, and some of the more obscure DC bad guys. It also offers a closer look at how the plot will focus on Batman’s relationship with Robin (Michael Cera).

Check out the new spot below:

We can obviously expect a lot of humor from The LEGO Batman Movie, if this extended spot is any indication.

In the irreverent spirit of fun that made The LEGO® Movie a worldwide phenomenon, the self-described leading man of that ensemble"”LEGO Batman"”stars in his own big-screen adventure. But there are big changes brewing in Gotham, and if he wants to save the city from The Joker's hostile takeover, Batman may have to drop the lone vigilante thing, try to work with others, and maybe, just maybe, learn to lighten up. 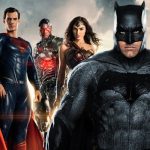 Justice League 2 Delayed to Make Room for The Batman!
Next Post 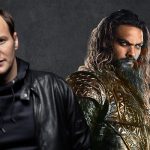