The Batman to Focus on Young Bruce Wayne? 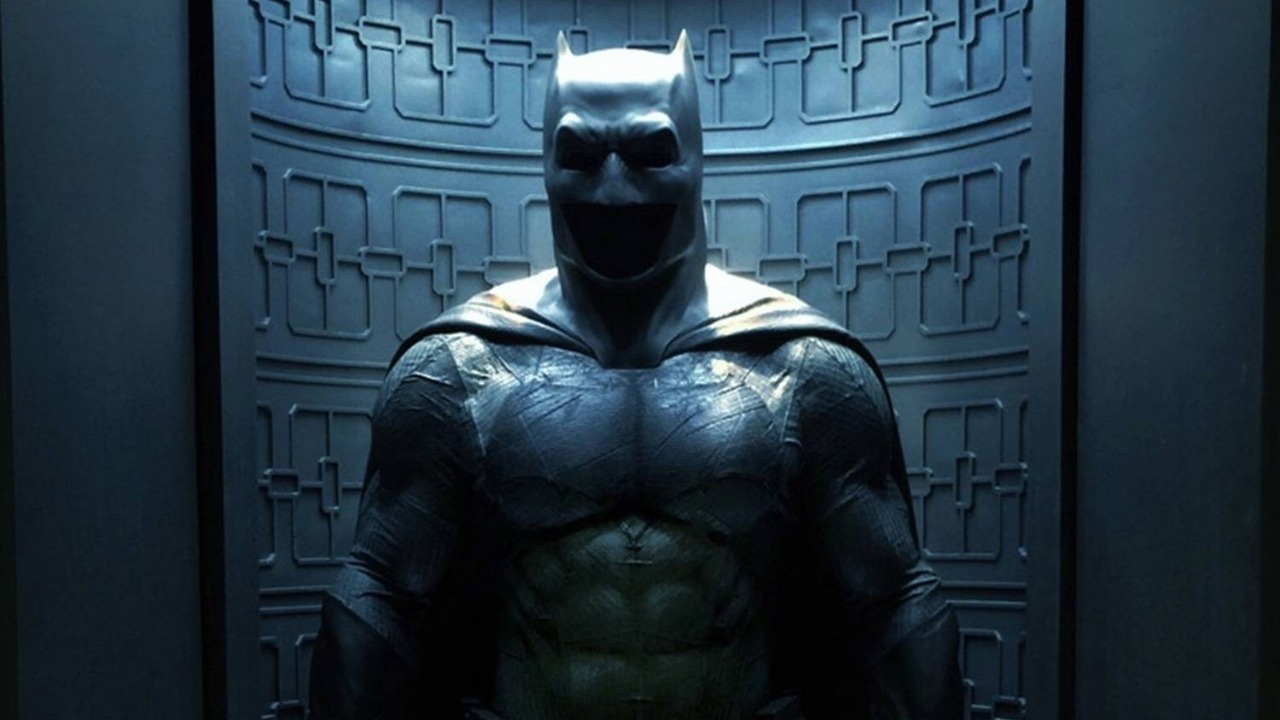 If the latest reports are accurate, our questions about Ben Affleck and The Batman have finally been answered after what feels like ages of speculation. Although he made a great impression as the Caped Crusader, it appears that Affleck is ready to make his exit from the DCEU.

This news dropped immediately after Geoff Johns’ announcement that he’s stepping down as DC Entertainment’s president and chief creative officer. According to the new reports, director Matt Reeves plans to reboot the character in The Batman. 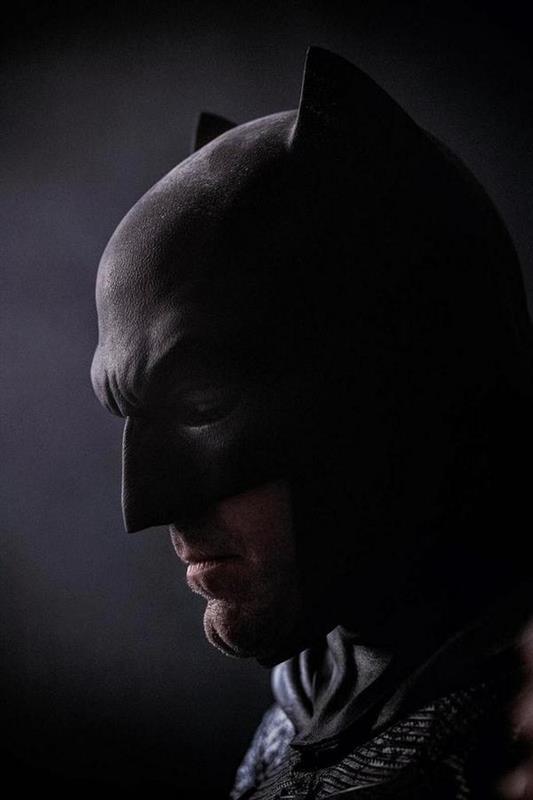 According to The Hollywood Reporter, Reeves turned in the film’s first act over the Memorial Day weekend. It apparently focuses on a much younger Dark Knight, and that requires a much younger actor than Affleck.

But does that mean that Affleck will never again play the superhero? No one knows at this point, but anything’s possible. We can’t rule out an appearance in The Batman as an older Bruce Wayne flashing back to his beginnings.

And there are so many Batman-related films in development that he could show up in any or all of them. If there’s room on the big screen for two different versions of The Joker (Jared Leto and Joaquin Phoenix), there must be room for a couple of Caped Crusaders, too.

However, we shouldn’t forget the comments Affleck made after Justice League was released. Although he’d earlier said just the opposite, he expressed a desire to subtly phase himself out of the shared universe. 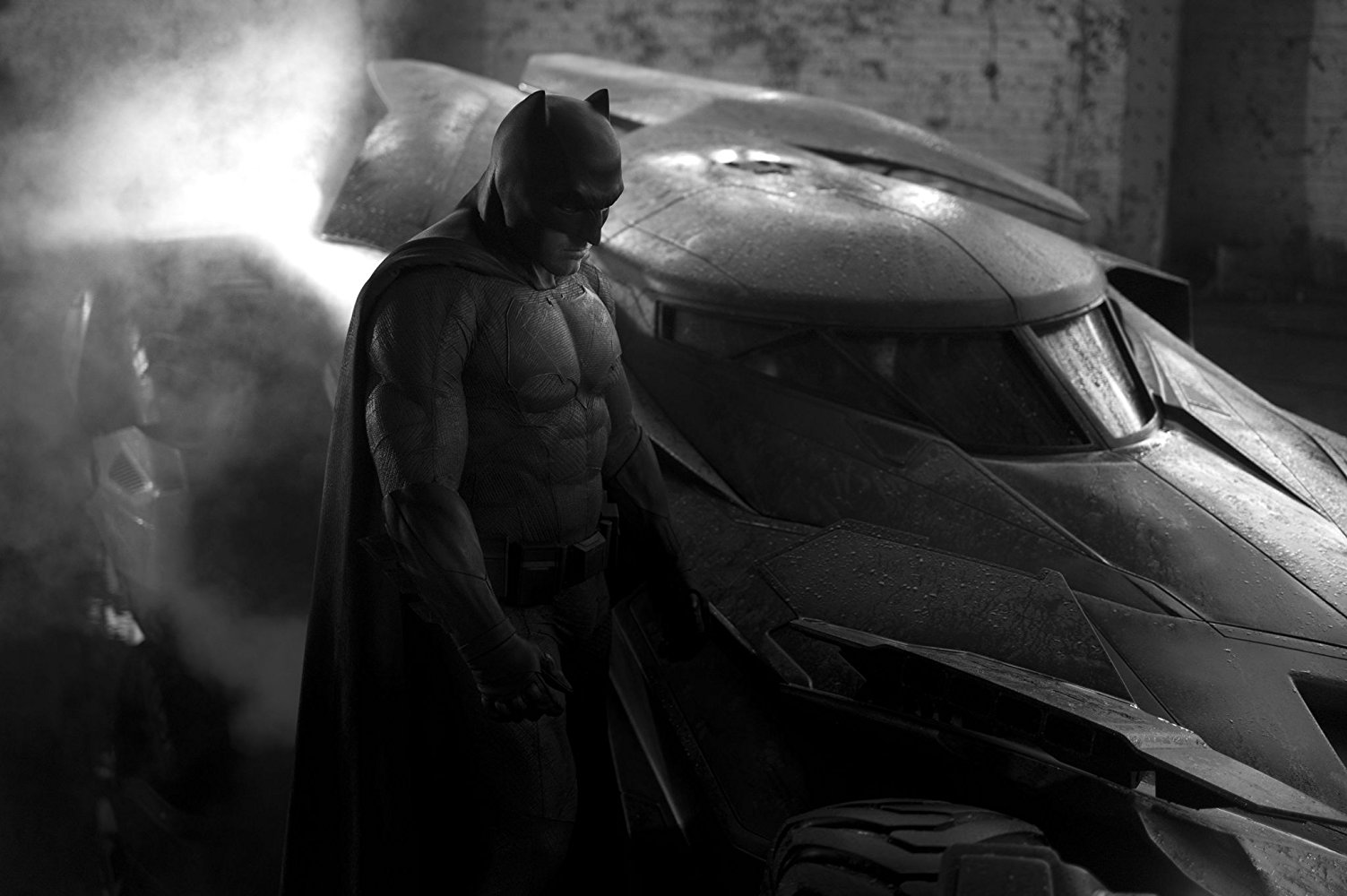 What are your thoughts on this latest report on Affleck and The Batman? Should he stay on as the Caped Crusader? 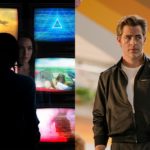 Chris Pine to Return in Wonder Woman 2?
Next Post 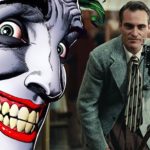 The Joker: Origin Movie May Start Filming in Fall 2018!