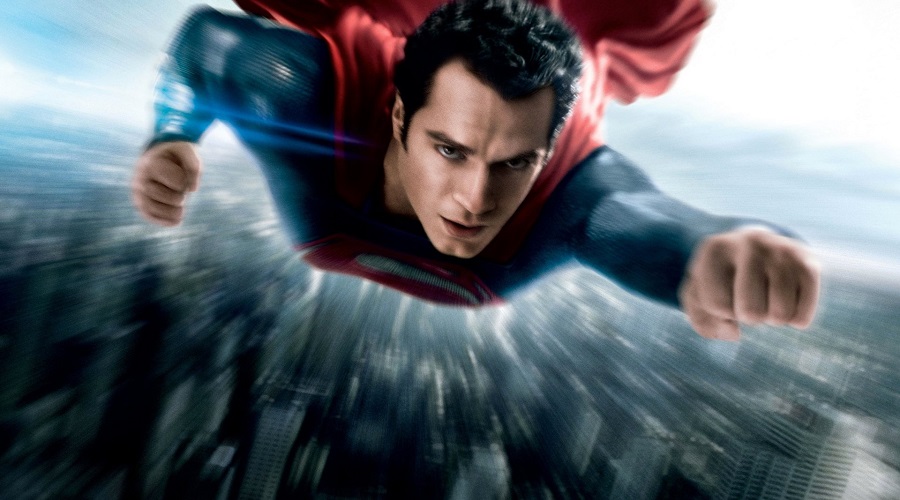 The whole drama about Henry Cavill's future as Superman that recently sent the Internet into overdrive is actually nothing more than an invented conflict. That's what a new report suggests.

Less than 36 hours ago, news broke that Cavill would not return on screen as the fan-favorite DC Comics superhero that he brought to life in three different movies since 2013. As the most reputable Hollywood trades were reporting the story, we couldn't help but fall for it.

But the responses provided subsequently by a studio representative and the British actor's agent seemed to indicate that the reports may not be spot on. Cavill too responded with a cryptic video but it's hard to decipher that one's true meaning.

Now, TMZ is reporting that the feud between Henry Cavill and Warner Bros. is fake. The outlet has learned from its sources that a real discussion over the role has not happened because there isn't any active Superman project at the moment. Whenever that situation changes, the 35-year-old actor would be in the play. 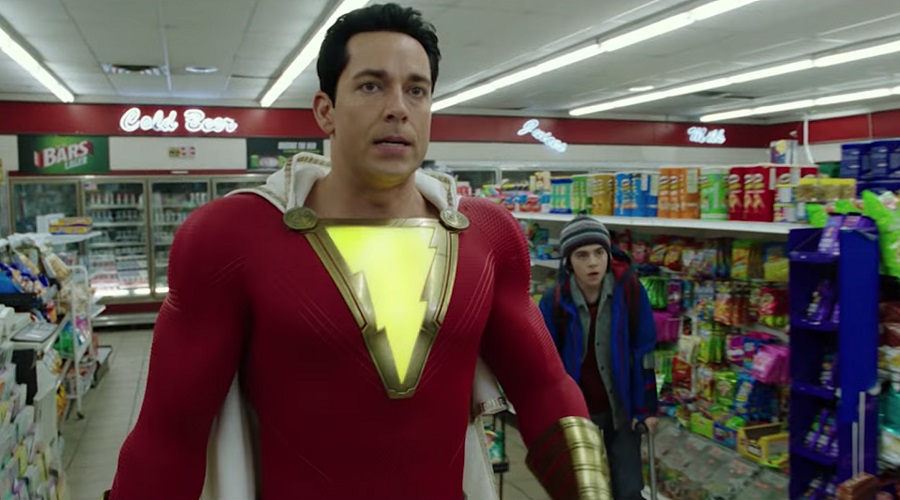 Henry Cavill turned down a cameo as Superman in Shazam! over money! (Photo Credit – Warner Bros.)

The original reports about Cavill's alleged departure suggested that the studio wanted him to do show up donning the red cape for a cameo in Shazam! but the talks eventually broke down. As for what led the negotiations to fizzle out, two possible scenarios were put forward. In the first one, the collapse was caused by scheduling conflicts. In the second one, it was the studio's desire to press the reset button on the DC Extended Universe that stood in the way.

However, according to TMZ, Cavill turned down the Shazam! cameo over nothing other than money. Apparently, he has felt he was underpaid for the role. It's an issue but not enough serious to make him let go of the role.

Share your thoughts on these tidbits concerning Henry Cavill's fate as Superman and stay tuned for the latest updates!