Shortlist of Directors Considered for The Batman Revealed! 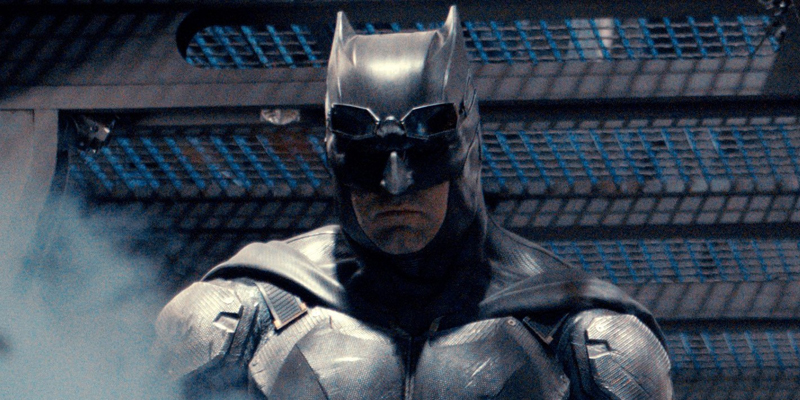 It hasn't even been 24 hours since it was announced that Ben Affleck had resigned as director of The Batman, but a shortlist of contenders for the position has already surfaced online. According to a report from Forbes, the list of filmmakers in consideration by Warner Bros. includes Matt Reeves, George Miller, Gavin O'Connor, Denis Villeneuve, and Matt Ross. 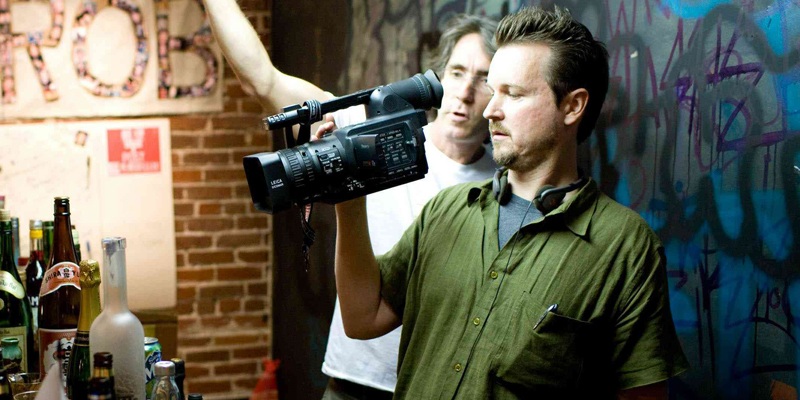 In an article about Affleck's resignation as director of The Batman, Variety suggested that Reeves is in contention to sit in the director's chair. The 50-year-old director is best known for directing Cloverfield, Let Me In, Dawn of the Planet of the Apes, and its upcoming sequel, War for the Planet of the Apes. 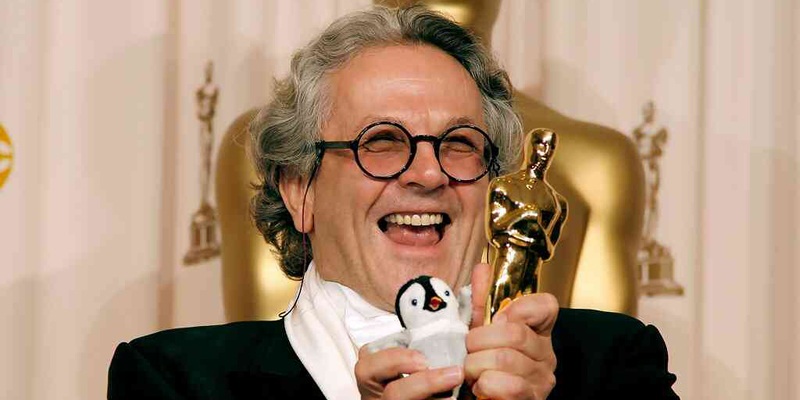 Miller needs no introduction. In his almost five-decade-long career, he’s directed a variety of movies, including all installments of the Mad Max and Happy Feet series. The Academy Award winner was attached to helm Justice League: Mortal, which was eventually scrapped. His name has also come up in connection with the second Man of Steel installment. He’s ruled out the Superman movie, but whether he does the same with The Batman remains to be seen. 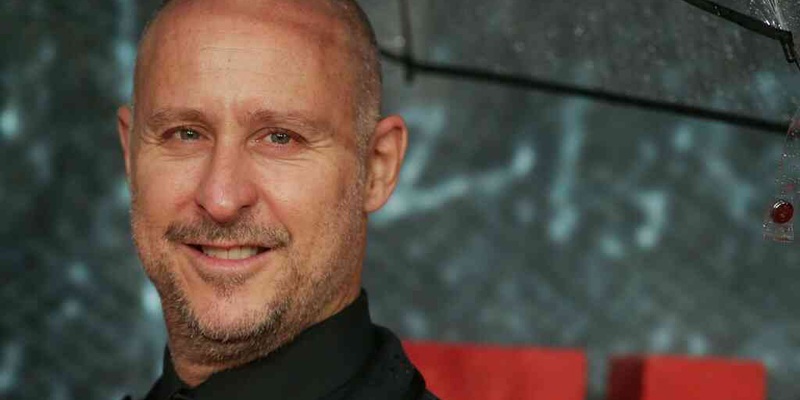 O'Connor recently worked with Ben Affleck on The Accountant, but whether he’ll be available for The Batman is a major concern. The 52-year-old filmmaker is set to produce and direct The Green Hornet reboot for Paramount Pictures. Apart from the 2016 crime thriller, he’s directed critically acclaimed movies that included Miracle and Warrior. 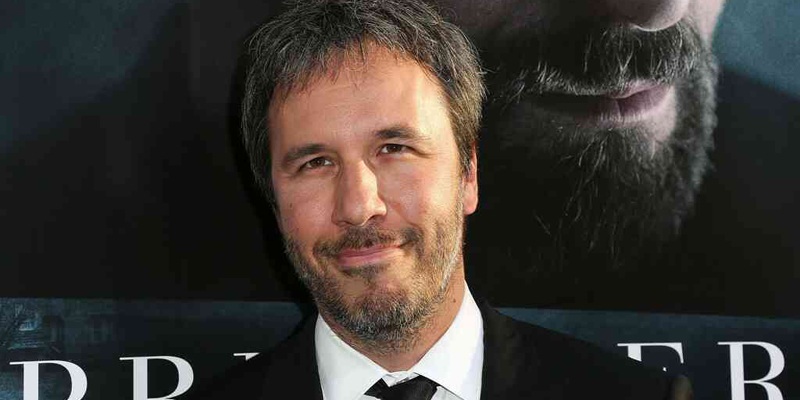 Like O'Connor, Villeneuve might eventually pass on an offer from the studio because of a busy schedule. The high-profile filmmaker has delivered brilliant back-to-back movies like Incendies, Prisoners, Enemy, Sicario, and Arrival over the past few years, and recently wrapped production for Blade Runner 2049. In addition, he’s reportedly in talks to direct the Dune reboot. 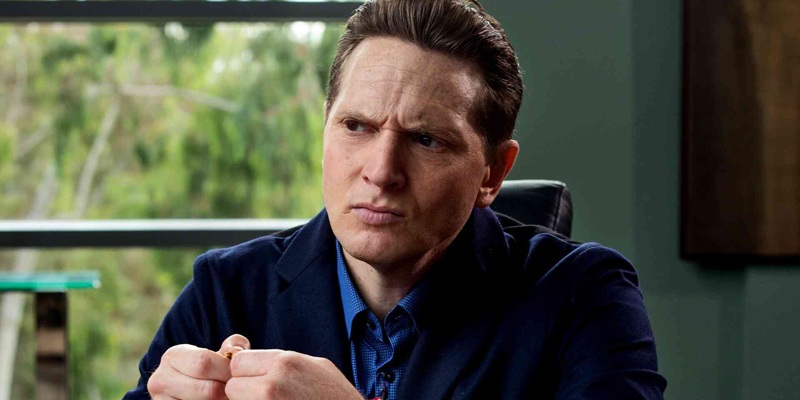 Ross may have failed to impress critics with his first full-length feature film, 28 Hotel Rooms, but his second, Captain Fantastic, succeeded in garnering positive reviews. While the actor-turned-director doesn't seem to have as tight a schedule as the others, the question remains whether he SHOULD be given the responsibility of helming a massive tent pole picture like The Batman.

Which candidate should sit in the director's chair for The Batman? Share via comments, and stay tuned for more!