Shazam: Dwayne Johnson Explains Why He Signed On to Play Black Adam 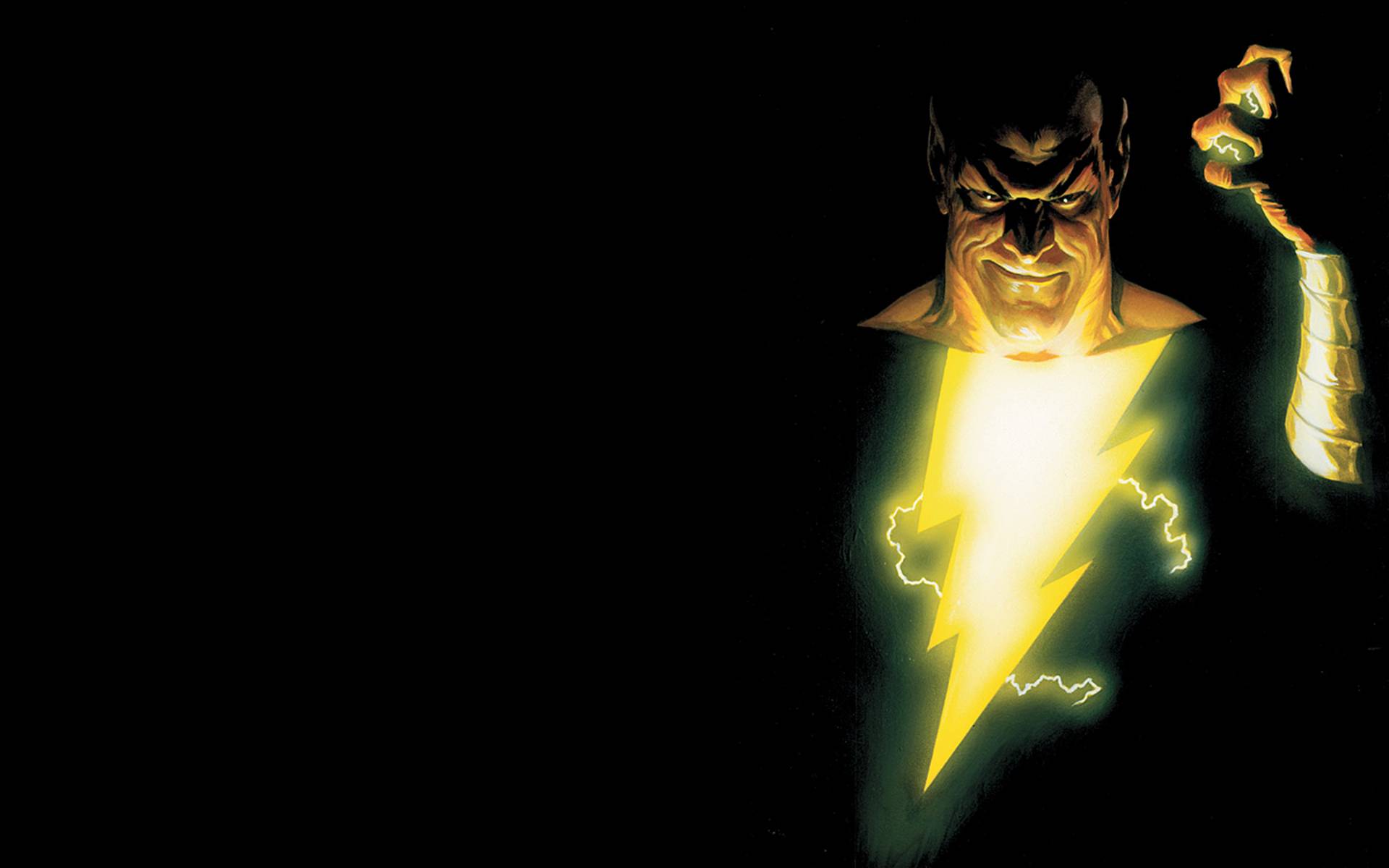 Dwayne The Rock Johnson has teased this role in the DC Extended Universe for ages now. And, as far as we’re concerned, this is what it means to be committed to a role. Although he most likely had no idea when the movie would happen, The Rock seems pretty psyched. And we are, too - even if we know nothing about the timing of its arrival.

Sure enough, The Rock did say last summer that we may get to see Black Adam sooner than 2019, when Shazam is supposed to arrive. And, sure enough, the prospect of seeing Superman clash with Black Adam (as teased during the holidays by Henry Cavill and The Rock) is everybody's dream. Does this mean that Black Adam will appear in Man of Steel 2? It might"¦

On his YouTube channel, The Rock talked a bit with fans about this role. When asked why he signed on to portray Black Adam, the superstar reiterated what he said previously: Black Adam has a very interesting backstory, since he started as a slave, as someone who was wronged, and had to fight his way up. 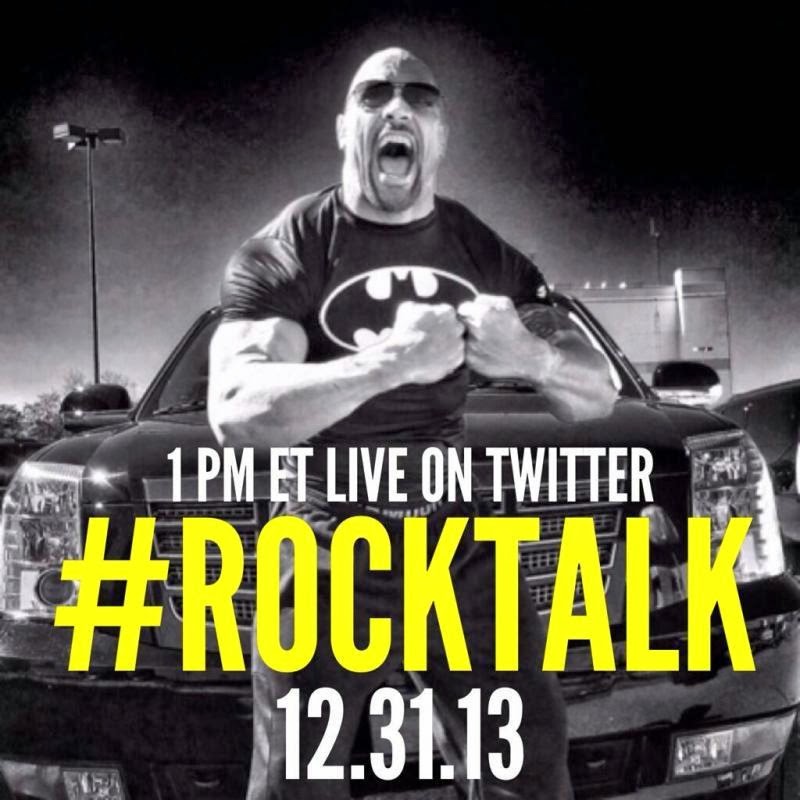 Even more interestingly, until now The Rock has said that Black Adam is an anti-hero, but he’s now said something else:

Look, I love the role of Black Adam. That he starts off as a slave. That he feels like he was wronged. I just love that backstory. And I just think, for me, Black Adam has been the most intriguing super hero.

And this is weird - and a potential reason to worry, because Black Adam is mainly known for being a straight-up villain who sometimes becomes an anti-hero. Does that mean that the DCEU version will be more heroic than we might want him to be? Given the roles Dwayne The Rock Johnson usually plays (good guys), this is a possibility.

And we don't know what to make of it. 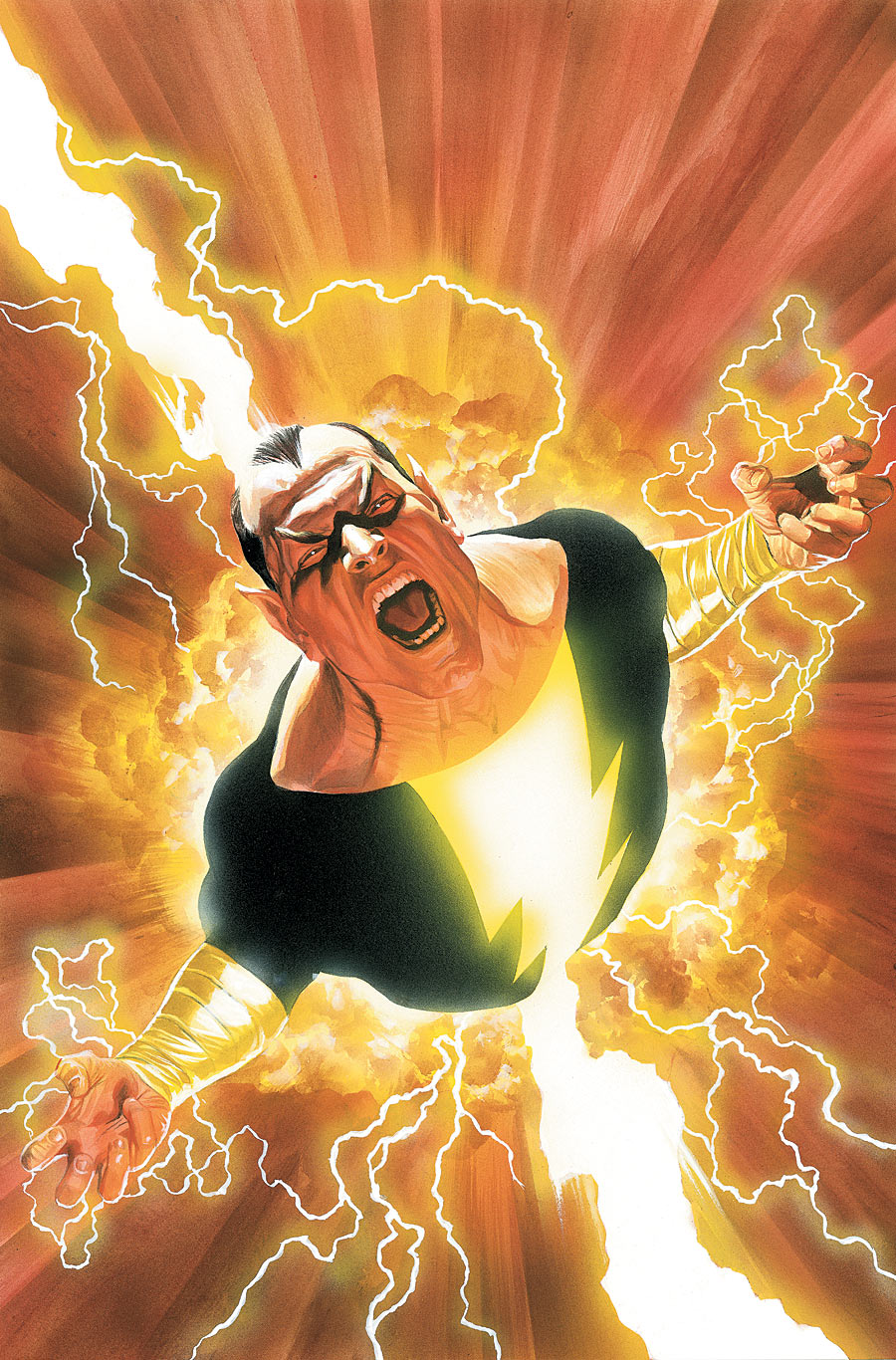 So what do you think? Will Black Adam be a straight-up villain, an anti-hero, or (please, no) a superhero? 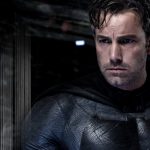 RUMOR: Ben Affleck to Shoot The Batman in LA!
Next Post 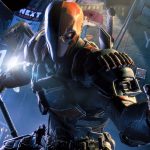