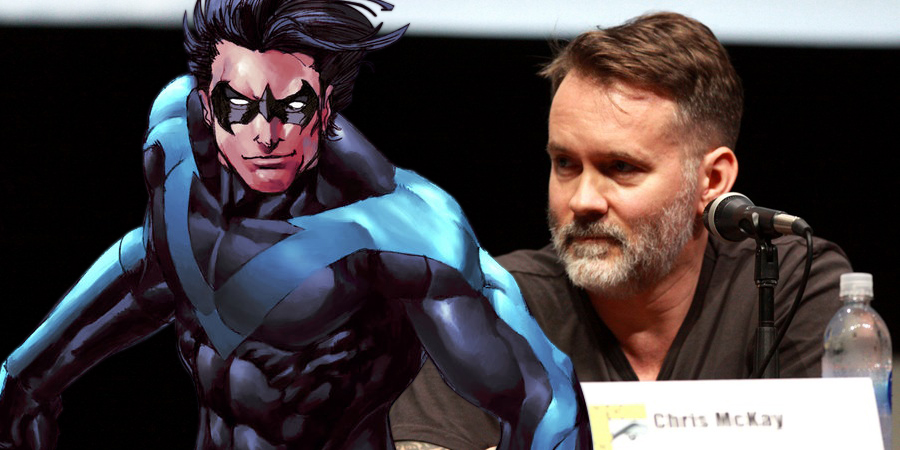 Warner Bros. may not have listened to fans when they asked for a Nightwing spin-off movie that would follow the events of Christopher Nolan's The Dark Knight Rises, but it appears that they’re determined to introduce the superhero to the DC Extended Universe.

According to The Hollywood Reporter, the studio is currently developing a standalone movie for the fan-favorite member of the Batman Family. Chris McKay, who directed the recently-released The Lego Batman Movie for them, is in negotiations to call the shots on the new live-action venture. The outlet also suggests that Bill Dubuque, screenwriter of Ben Affleck starrer The Accountant and Robert Downey Jr. starrer The Judge, is penning the script.

Those familiar with DC Comics know that Nightwing is a superhero persona assumed by Dick Grayson after he retired from his role as Robin. In last year's Batman v Superman: Dawn of Justice, we saw a graffiti-covered Robin suit, which was later confirmed as belonging to Jason Todd, who became Batman's sidekick after Grayson called it quits. Since Todd has appeared as the DCEU’s Boy Wonder, it makes sense to introduce Grayson as Nightwing.

The Nightwing movie is just one of many projects that Warner Bros. has added to the DCEU slate. They announced Aquaman, The Flash, Shazam, Cyborg, and Green Lantern Corps in October 2014. More recently, they’ve added The Batman, Gotham City Sirens, Suicide Squad 2, and Black Adam.

We have no way to be sure when we the Nightwing project will hit the theaters. It's safe to assume that the movie won't be released before late 2019 or early 2020.

We should note that the studio confirmed Matt Reeves as The Batman's director just hours before the THR report surfaced online. So, it's highly unlikely that the Nightwing solo outing will be released ahead of that movie. But the question remains as to whether the character might be introduced in the Caped Crusader's next standalone movie. 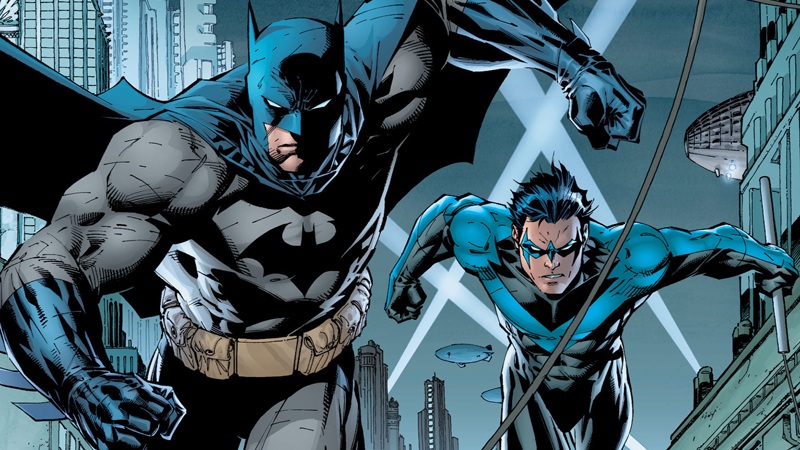 Will Nightwing appear in The Batman? (Photo Credit – DC Wikia)

Which actor would you prefer to see as Nightwing in the DC Extended Universe? Share via comments, and stay tuned for the latest updates! 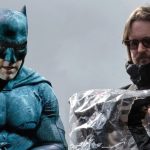 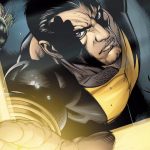 The Rock Explains Why Black Adam is a Hero