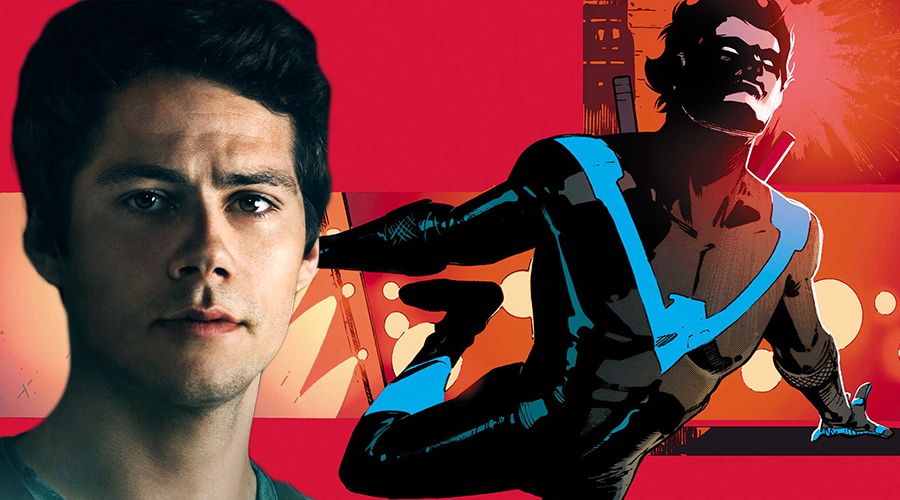 Fans might be thrilled with the idea of Dylan O'Brien playing Nightwing, but he recently revealed that he isn’t familiar with the superhero! However, one of his Maze Runner co-stars clearly agrees with the fans.

O'Brien's name has come up in nearly all online fan discussions about who should play the DCEU’s Dick Grayson. He and his Maze Runner: The Death Cure co-stars participated in a recent CinemaBlend interview, during which he was asked about the role.

The 26-year-old actor responded that he didn’t recognize the comic book character. At that point, Dexter Darden, who portrays Frypan in the dystopian sci-fi film franchise, chimed in. He said that he knew exactly who Nightwing was, and endorsed O'Brien as the perfect person to play the character:

He would be so good. So what happens is, Batman ages out, unfortunately, in Gotham. And Robin just kind of grows up and just has the same resources, but a little bit more of a badass kind of edge to him. Nightwing is essentially a 25 to like 30-year-old Robin, and he’s got this sick blue one-piece outfit. Blue, black, and he’s dope. 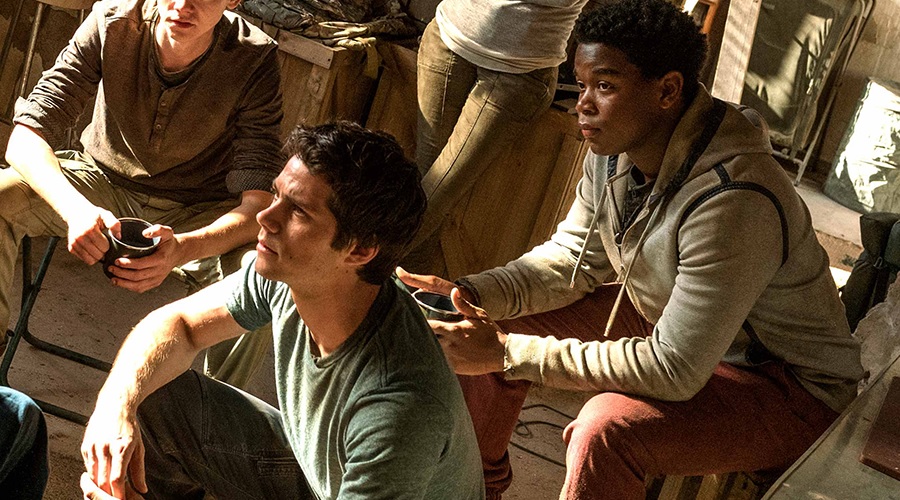 It remains to be seen whether director Chris McKay will even approach O'Brien about the role. But the director must be aware that there’s more to O’Brien than his acting chops or his resemblance to the character.

In September 2017, McKay suggested that he want an actor who is ready and willing to "go through a fucking boot camp experience" and do some "real stunt work". O'Brien has certainly demonstrated that he doesn’t shy away from doing his own stunts. He was even injured while filming a stunt for the January 26 release.

O’Brien might actually be the actor McKay’s looking for. We may not have to wait too long to find out, because rumor has it that a major official announcement is coming soon.

Would you like to see Dylan O'Brien as Nightwing? Share via comments, and stay tuned for the latest updates!