Matt Reeves on The Batman: Ben Affleck Might Be Out 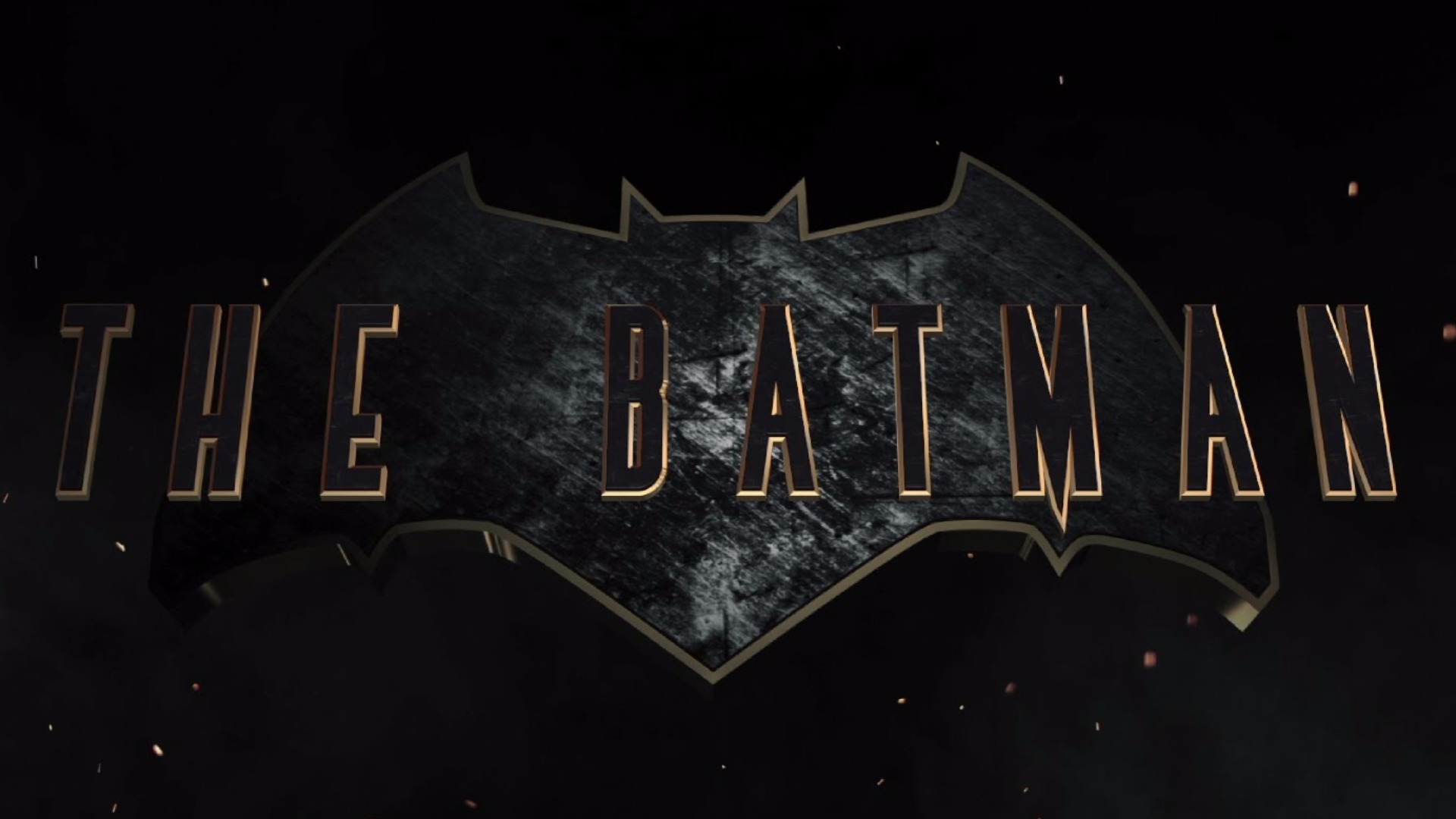 For some time, Ben Affleck was all set to write, direct, and star in the DCEU’s first solo Caped Crusader movie The Batman. Then, he unexpectedly stepped down as both writer and director. Matt Reeves, who directed War of the Planet of the Apes, was hired as Affleck’s replacement, and he went back and started from scratch. At that point, rumors started to fly that suggested that Affleck, disappointed with Batman v Superman: Dawn of Justice AND Justice League, was ready to leave the project entirely.

Of course, Affleck said at San Diego Comic Con that portraying the Dark Knight would be the best gig for any actor. But then, his brother Casey Affleck said that Ben wouldn't star in Matt Reeves’ The Batman. 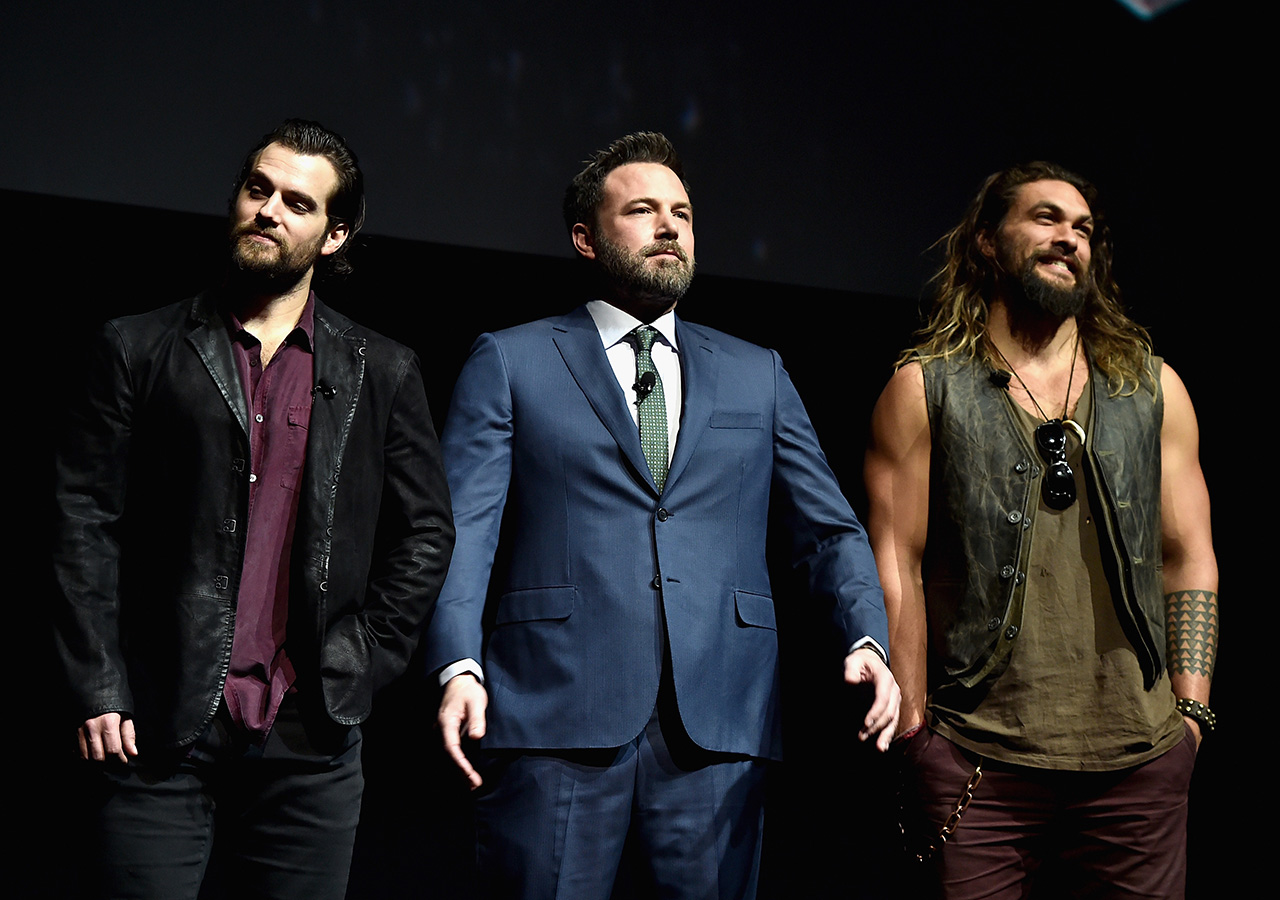 Some time ago, Reeves said that he wanted to rebuild The Batman from scratch. He added that Warner Bros. had approached him for a standalone movie, rather than for a trilogy or a film set in an existing universe:

Well, I have a vision for a way to do something with that character that feels like it resonates with me personally, and a perspective that can grow out into other things. When [Warner Bros.] approached me, what they said was, “Look, it's a standalone, it's not part of the extended universe (via CBM).”

When they announced the Joker and Harley Quinn spin-off, The Hollywood Reporter said that Warner Bros. intended to build a separate timeline with DC superheroes played by different actors from the ones in the main continuity. The website also said that The Batman was indeed a part of this second timeline at first, but they had no information about whether this initial plan remained in place.

Right now, we can say that Ben Affleck will star in the main DC Extended Universe (set by Man of Steel). However, it appears that the studio wants to replace him in the other recently announced movies, including The Batman. 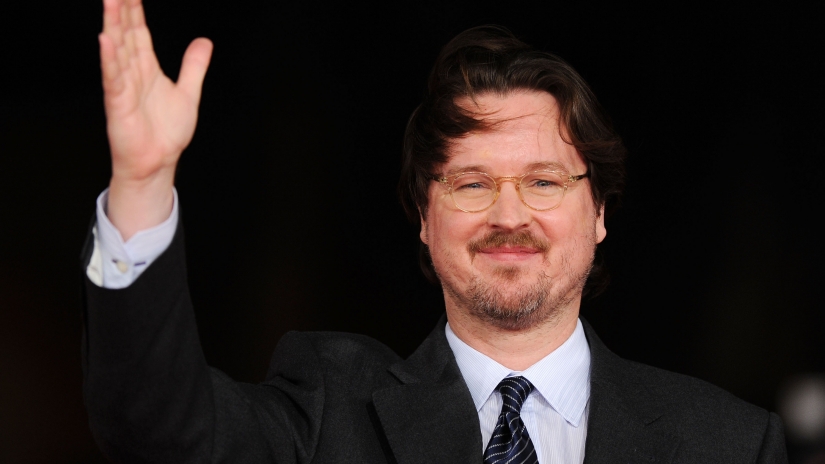 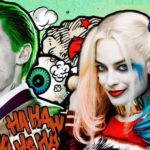 Joker and Harley Quinn Movie Starring Jared Leto and Margot Robbie in the Works!
Next Post 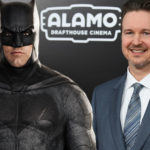 Matt Reeves: The Batman is Set in the DC Extended Universe!