Man of Steel 2: Matthew Vaughn Confirms He’s Been in Talks to Direct! 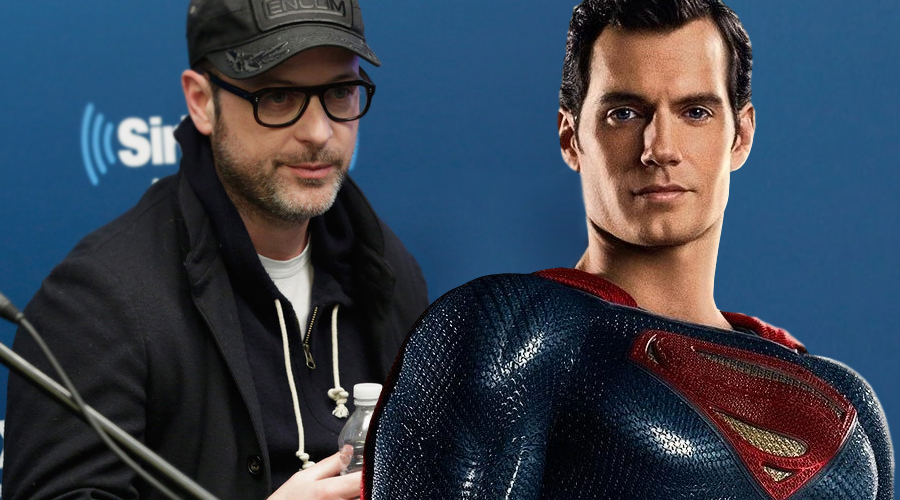 We recently heard that Matthew Vaughn was in contention to direct Man of Steel 2. Now Vaughn has confirmed that he really was approached.

In March 2017, a report that surfaced online suggested that rather than putting Zack Snyder in charge of the sequel to his own Man of Steel, Warner Bros. was looking at the X-Men: First Class and Kingsman: The Secret Service director. It was also reported that the studio would sign Snyder to direct another DC Extended Universe installment if he'd pass on the Superman sequel.

Vaughn’s next flick, Kingsman: The Golden Circle, arrives in theaters next week, but he’s not sure what he’ll do after that. He told Hey U Guys that he’s interested in doing another Kingsman movie, but added that he’s been in talks for Man of Steel 2:

I am planning another Kingsman. I've written the treatment and some of the scenes"¦I don't know what I'm going to do next, but I have had chats about Superman. I love Superman"¦If somebody asks me to do Indiana Jones, most of the superheroes, or Star Wars, the fanboy in me can't help but be excited.

In May of 2017, one report suggested that the English director was being considered for The Flash movie, alongside Robert Zemeckis and Sam Raimi. But he didn't mention that project, probably because he was more interested the Superman movie, which is something he and comic book writer Mark Millar intended to do in 2010. Warner Bros. rejected their pitch at that time, but it now appears that the studio would be more than happy to put Vaughn in charge of a new Superman story.

Would you like to see Matthew Vaughn direct Man of Steel 2? Share via comments, and stay tuned for the latest updates! 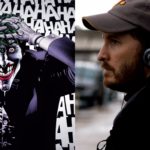 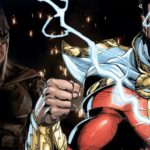