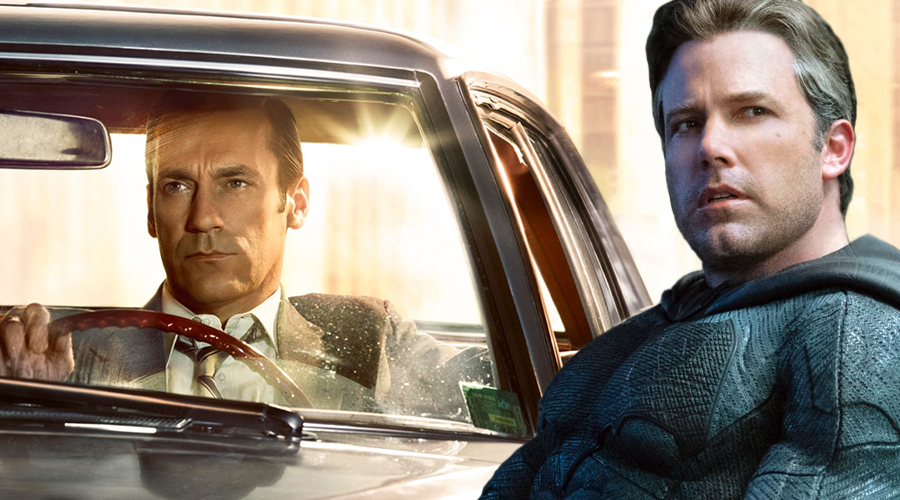 As Ben Affleck debates about hanging up his cape and cowl, Jon Hamm is apparently lobbying behind the scenes to take over as the DC Extended Universe's Batman.

RadarOnline recently learned from an insider that the Mad Men star is "gunning hard" for the role. Affleck and Hamm both appeared in the 2010 crime thriller The Town, and they’ve been "on good terms ever since".

According to the RadarOnline source, Hamm is aware of Affleck's desire to "find a graceful and cool way to segue out" of the DC role, and he’d love to be his successor:

Of course, Ben's not officially out of the role yet, but the writing's on the wall, and Jon's desperate for the gig – friend or not.

According to the source, the 46-year-old actor has been "carefully courting" The Batman director Matt Reeves for months. And Reeves is apparently open to the idea:

Matt thinks Jon is charming, and he was a big fan of Mad Men, so it seems like a great transition to him. 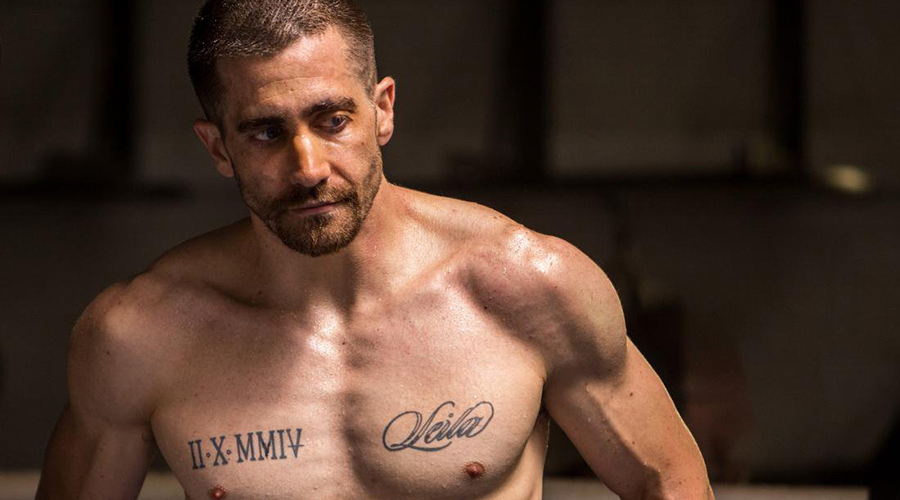 In recent weeks, we've heard rumors that Reeves is looking at Jake Gyllenhaal (Southpaw) as a possible replacement for Affleck. RadarOnline's source didn’t discredit those reports, but Hamm might have a bit of an edge:

Jake Gyllenhaal has also been chasing the role, and Matt has definitely been considering him. But Jon is closer to Ben's age and look, and will be a smoother replacement to fit into the plans already in place.

Personally, I would love to see Hamm as Bruce Wayne if, and only if, Warner Bros. fails to persuade Affleck to stay. They do have age and looks in common – and those are important factors – but Hamm's acting abilities are the key. I believe he's one of today’s most underrated actors, and given the opportunity, he would surely do the role justice.

What are your thoughts on Jon Hamm replacing Ben Affleck as Batman? Share via comments, and stay tuned for the latest updates! 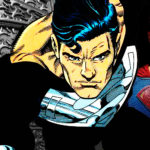 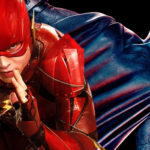 Ben Affleck to Star in Flashpoint, but NOT in The Batman?