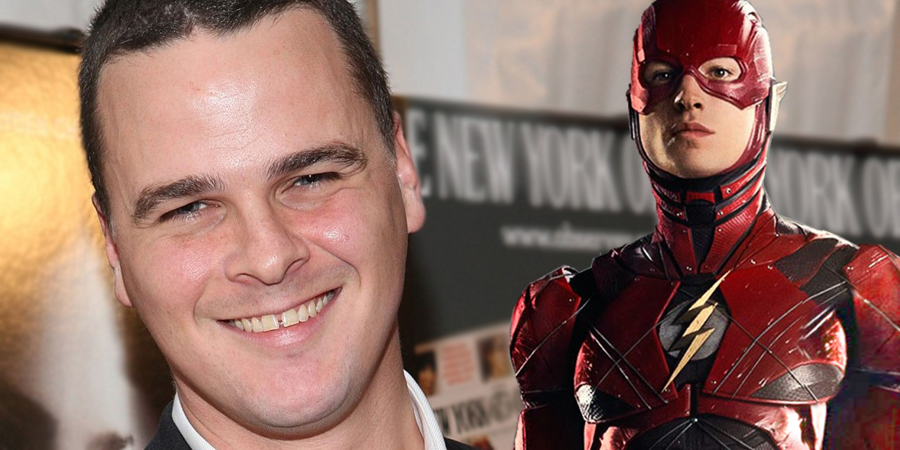 While the director's chair remains vacant for The Flash movie, Warner Bros. has decided to make changes to the script!

According to Variety, the studio has appointed King Arthur: Legend of the Sword scribe Joby Harold to do a "page-one rewrite" of the script for the Scarlet Speedster's first live-action standalone movie. The existing screenplay was penned by Rick Famuyiwa, who signed on to helm the project last June, only to drop out in October.

Variety’s sources claim that the Dope director departed from The Flash mainly because the studio executives disagreed with where he had taken the script. Pride and Prejudice and Zombies author Seth Grahame-Smith, who joined and left before Famuyiwa, had written a previous draft based on a story treatment by The Lego Movie directors Phil Lord and Chris Miller.

Apart from the script for the upcoming adventure drama, Harold's notable work includes writing and directing the 2007 conspiracy thriller Awake. He also served as an executive producer for the 2014 sci-fi venture Edge of Tomorrow and is penning the script for the Taron Egerton starrer Robin Hood: Origins.

The script rewrite can be seen as both good and bad news. The positive side is that Warner Bros. isn’t rushing into the project. With star Ezra Miller preparing to shoot the sequel to Fantastic Beasts and Where to Find Them, utilizing the time to put together a new script for the DC Extended Universe installment seems like a wise move.

Of course, a new script also means that the chances of The Flash movie hitting the theaters in 2018 have diminished to a significant extent. However, it might not bother the fans too much if the studio is able to fill the void with another DCEU project.

The Flash movie’s script is getting a rewrite – good or bad news? (GIF via Giphy)

Share your thoughts about this latest development for The Flash movie, and stay tuned for more updates! 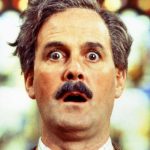 John Cleese Teases a DCEU Role Yet Again
Next Post 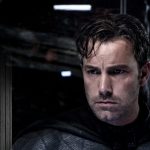 The Batman: Affleck Steps Down from Director's Chair