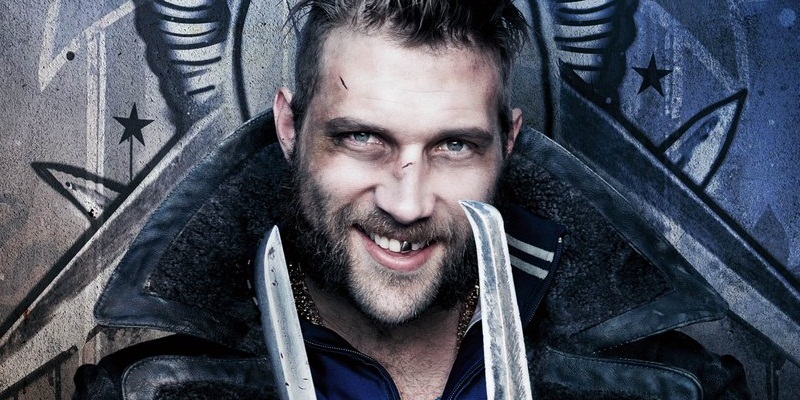 With Suicide Squad having already sailed past the $700 million milestone at the worldwide box office, the official announcement for a sequel is all but inevitable. Jai Courtney, who plays Captain Boomerang in the movie, hopes to see David Ayer in the director's chair once again for the sequel.

During his appearance on the latest episode of the Happy Sad Confused! podcast (via Batman News), the Aussie actor is asked about the negative reaction Suicide Squad received from the critics. Claiming that he tends to stop listening when things get "too noisy", Courtney states:

How do you please everyone? And I don't think Suicide Squad ever intended to. So no one's setting out to upset the fan base, certainly not a fan base that can be as loyal as this kind of crowd can. But I don't know how you can push the envelope or try and protect something [without taking risks].

The 30-year-old actor doesn't believe that everyone has a similar taste for movies. He notes that the things he likes in a movie aren't the same as what his "twelve-year-old niece" likes. Courtney adds:

It's a challenge, and David [Ayer] did an incredible job, and I sure as hell hope we get to make another one with him.

At one point during the interview, Jai Courtney is asked to weigh in on the whole DC vs. Marvel argument. Referring to DC as "the bad guy", he starts talking about Marvel's "incredible formula…that…seems to work". The actor explains:

Captain Boomerang is originally an archenemy of The Flash, and even in Suicide Squad, he’s put behind bars by Ezra Miller's character. Rumor has it that Courtney's character will return in The Flash standalone movie. When asked about it, the actor says, "Is that the rumor? I like that rumor. I like that a lot."

We’ve been loving him as Captain Boomerang, even before watching Suicide Squad, haven’t we? (GIF via Giphy)

Do you want David Ayer back as the director for a Suicide Squad sequel? Would you love to see Jai Courtney's Captain Boomerang in The Flash movie? Share via comments! 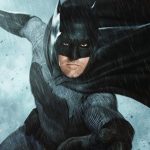 Batman Standalone Movie to Arrive in “A Year And A Half”?
Next Post 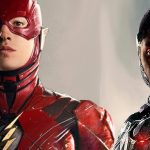