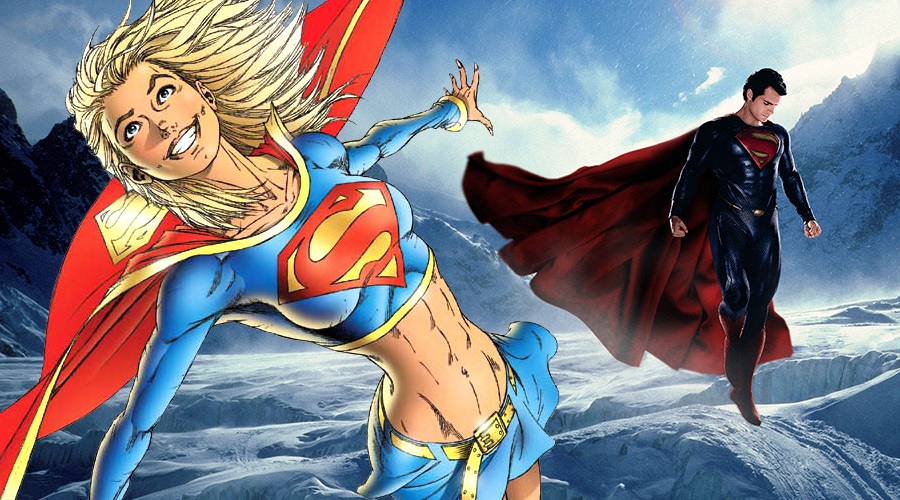 It seems like Warner Bros. is letting go Henry Cavill's version of Superman so that it can put the spotlight on another Kryptonian superhero, albeit a female one.

Cavill is apparently leaving the role of Superman, a character that he has portrayed in three DC Extended Universe installments - Man of Steel, Batman v Superman: Dawn of Justice and Justice League. While neither side has confirmed the story, it is being propelled by reputable Hollywood trades, including The Hollywood Reporter and Variety.

According to the reports, the studio had been making attempts to enlist the British actor for a cameo as Kal-El in Shazam! but contract talks with his WME reps eventually broke down due to scheduling conflicts. With the studio no longer inclined to do a Man of Steel 2 anytime soon, Cavill seems to have made up his mind about hanging up the red cape for good. A studio source tells THR:

Superman is like James Bond, and after a certain run you have to look at new actors.

The outlets are also reporting that the departure of Cavill as Superman has something to do with the studio's shift in focus towards Supergirl. Warner Bros. wants to tell the origin story of Kara Zor-El as a full-length feature film. As revealed in August, Oren Uziel has been brought in to pen the script.

While Ben Affleck and Henry Cavill are segueing out, the studio is clearly not prepared to abandon the entire DCEU yet. Jason Momoa is set to reprise Aquaman in the superhero's solo outing this December and Gal Gadot is returning as well with Wonder Woman 1984 next year. And according to THR, Ezra Miller is still on board to portray The Flash in the character's standalone movie which is due to shoot in early 2019. 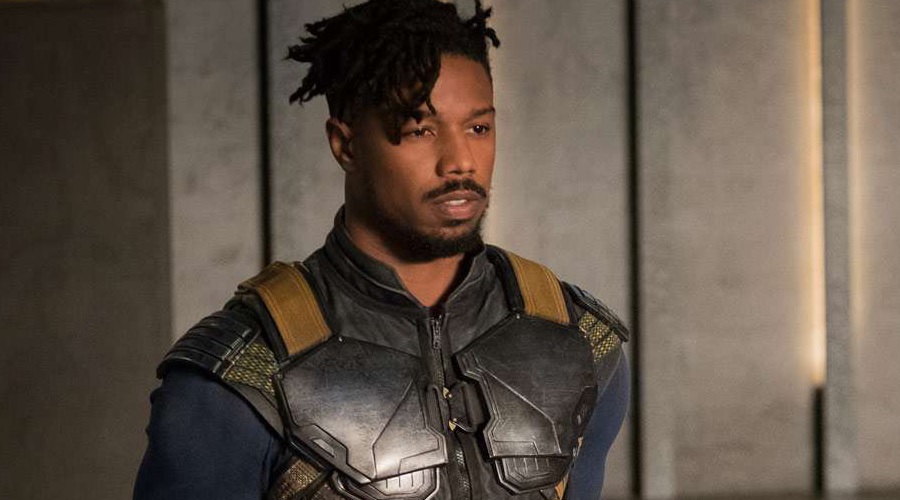 Michael B. Jordan could be our next Superman… at least, Warner Bros. is pondering over the idea! (Photo Credit – Marvel)

As for who would replace Cavill as the Last Son of Krypton, Deadline suggests that the studio is pondering over the idea of casting Michael B. Jordan. However, a solo movie for the Last Daughter of Krypton is what they are prioritizing. Here’s an excerpt from their report:

The word has been out that Warner Bros. has been mulling a completely different direction with its Superman canon for some time, even considering casting Michael B. Jordan in the role down the road. But at the present moment a Supergirl movie is the studio's priority…

What are your thoughts about Henry Cavill's alleged departure from the role of Superman? Share via comments and stay tuned for the latest updates!