Halle Berry could be Wonder Woman’s love interest in WW2 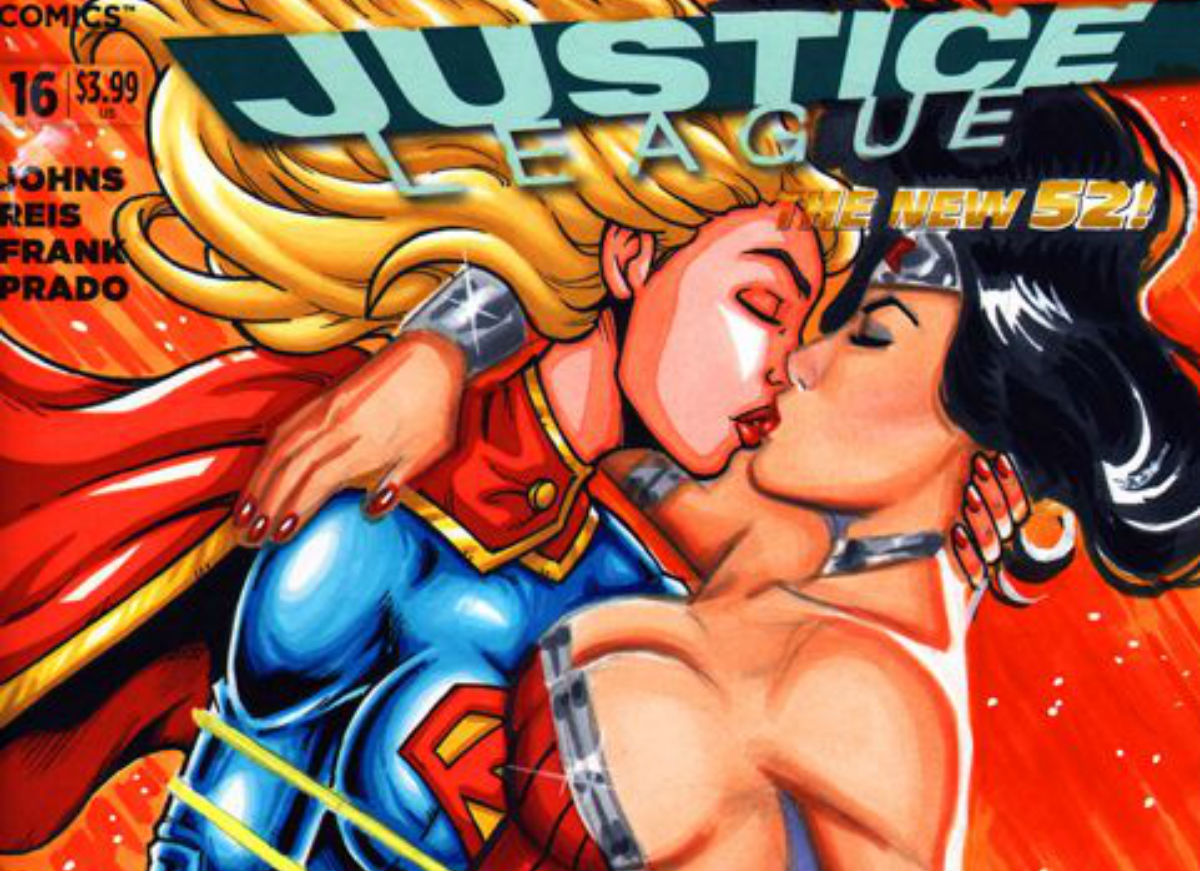 Protecting loved ones (or the loved one) is a theme that comic book readers are familiar with. Superheroes are often involved in love stories that interfere with their fights against supervillains. If they can’t hurt the hero, they’ll always go for those who are closest to them. We all know that Wonder Woman’s love interest is Steve Trevor, but it seems that Diana Prince’s options aren’t limited.

Long-time Wonder Woman writer Greg Rucka has serious reasons to believe that Diana Prince is bisexual, as she lived on an island populated only by women. What does Gal Gadot think of this? She told Variety:

It's not something we've explored. It never came to the table, but when you talk theoretically about all the women on Themyscira and how many years she was there, then what he said makes sense. In this movie she does not experience any bisexual relationships. But it's not about that. She's a woman who loves people for who they are. She can be bisexual. She loves people for their hearts.

If she had a girlfriend, Wonder Woman knows exactly who she’d go for. Gal Gadot would not back away, and she’d be totally involved in a love relationship with Halle Berry. When asked about a possible lesbian relationship in Wonder Woman 2, Gadot responded:

I saw her the other day, Halle Berry. She's so beautiful. Wow! She's gorgeous! So"¦yeah, I could do it with her. 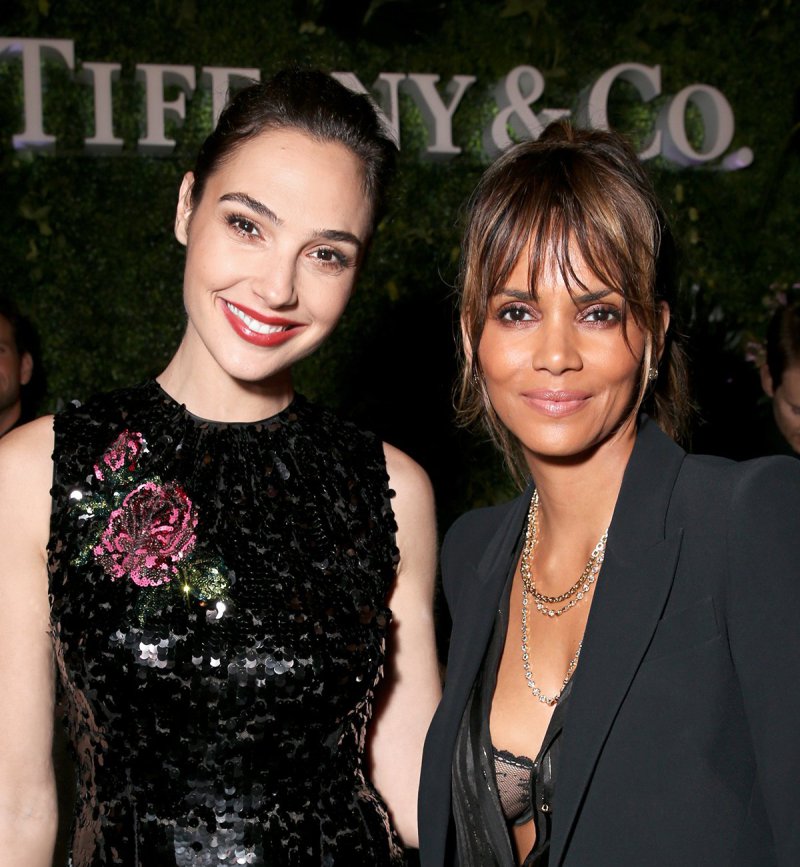 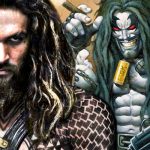 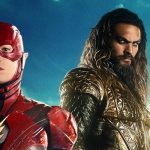 WB Not Concerned About The Flash Director's Exit; Aquaman May Move Up!