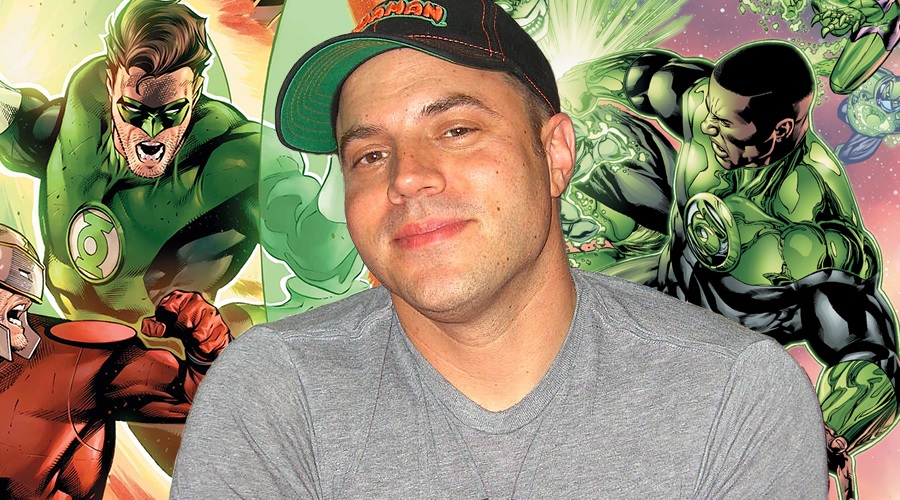 from Warner Bros. that Geoff Johns will step down as DC Entertainment’s President and Chief Creative Officer, Johns turned his attention to more creative pursuits with his newly launched Mad Ghost Productions and an exclusive writer/producer deal with the studio.

According to a recent press release, Johns will begin this new phase in his career by joining David S. Goyer and Justin Rhodes as a Green Lantern Corps. screenwriter. He’ll also lend his genius as a co-producer.

Johns’ recent projects include the DC Extended Universe’s Aquaman and Wonder Woman 2 (or Wonder Woman 84). He also produced Batman v Superman: Dawn of Justice and Justice League. And in 2011, he served as a co-producer and creative consultant for Martin Campbell’s Green Lantern movie. 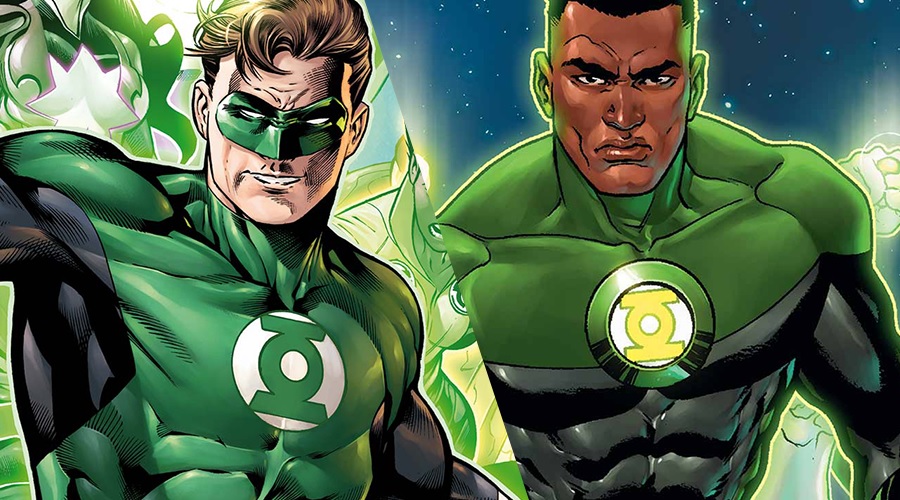 The press release added that the Green Lantern Corps movie will be based on Johns' New York Times bestselling series, which lasted nine years and spawned a number of spin-off titles and comic book events.

For some time, we've been hearing through the grapevine that both Hal Jordan and John Stewart will show up in Green Lantern Corps. Those rumors have finally been confirmed through this post on the Mad Ghost Productions website:

Once of DC Comics' greatest Superhero universes, the film will feature Hal Jordan and John Stewart"¦

Share your thoughts on this Green Lantern Corps news, and stay tuned for the latest updates! 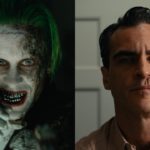 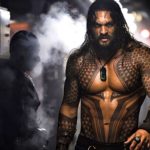 Watch for the Aquaman Trailer!