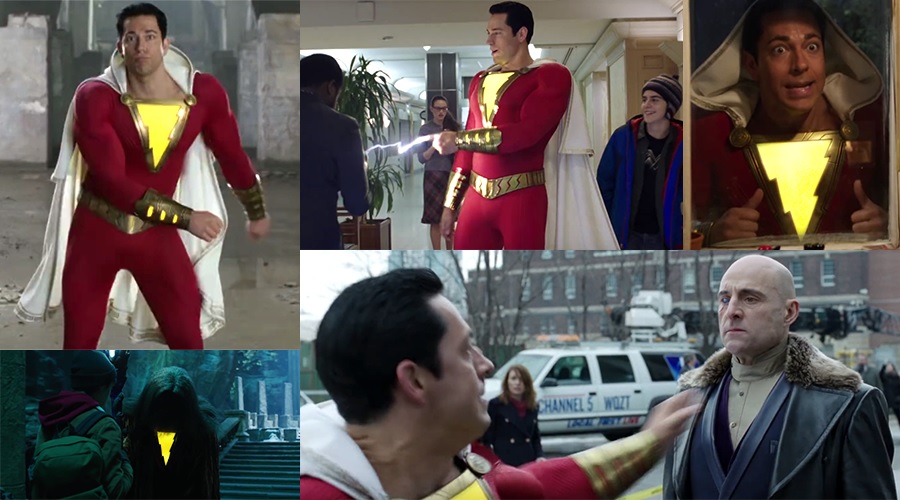 As promised, the first official trailer for Shazam! was launched during Warner Bros.' Hall H presentation at San Diego Comic-Con 2018. And as promised, it's tons of fun!

Right from the beginning, Shazam! was met with skepticism from the superhero movie fandom. At first, there were concerns about whether David F. Sandberg, who had only directed a couple of horror movies, was the right choice for the helm. Then, Zachary Levi was cast in the titular role and people felt that he was too lean and thin to play such a burly superhero. Later, when the first look at Levi's superhero surfaced on web, questions were raised about the costume.

But now that the first trailer has arrived, we can put all doubts about the April 5, 2019 release to rest. The footage included in the nearly three minute long video proves that Sandberg as masterly in the comedy genre as he is in the horror genre. Levi too nails it. He appears to have the intimidating physique necessary for the role and his performance makes the whole concept of a 14-year-old kid trapped into a godlike body believable.

Plot-wise, the Shazam! trailer gives out as much as movie-goers need to know - nothing more. At first, we get to know who Billy Batson, portrayed by Asher Angel, is. Then, we are given a fair idea about how he gets his superpowers. Finally, we see how this teenager handles his newfound abilities. There's also a brief confrontation between the superhero and his principal adversary for the movie, Mark Strong's Dr. Thaddeus Sivana. It emulates a visually epic moment from Batman v Superman: Dawn of Justice, albeit in a more upbeat fashion. Check out the trailer below!

What do you think about the first Shazam! trailer? Share via comments and stay tuned for the latest updates! 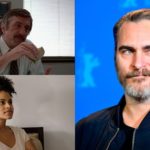 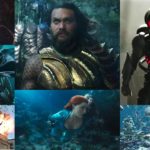 First Aquaman Trailer Takes Us To A Majestic Atlantis!