Director Explains Why Doomsday is in Batman V Superman! 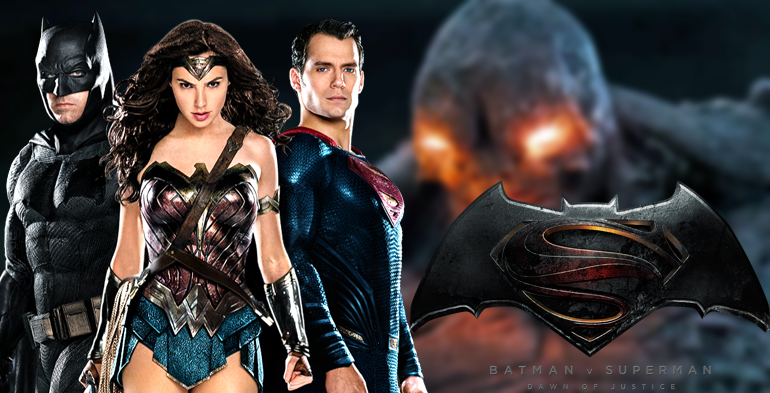 Is Doomsday the greatest threat in Batman V Superman: Dawn of Justice? We can't answer this at the moment even though the third trailer just SPOILED the movie for many! Well, that's because we got an official still published in the latest issue of Empire Magazine that strongly hints the presence of Darkseid. And we also saw some creatures that looked like the Parademons of Darkseid in the third trailer.

There are questions that need to be answered but, perhaps, won't be answered before this March 25 when Batman V Superman releases! But we do have the answer to the question that why Doomsday has been used in the movie. Here's the answer from the director Zack Snyder published in the same magazine issue (hat tip Comic Book Movie):

"To go up against heroes like Batman and Superman, we wanted to introduce one of the DC Universe’s most iconic and powerful villains. He is essentially an unstoppable force. He poses a real threat to the world within the film."

Well, Doomsday is the one who killed Superman in the comics - so, he is indeed a REAL THREAT.

Earlier this month, the director explained why he decided to show Doomsday in the trailer. He also teased exploring the supervillain's mythology in Batman V Superman.

Well, we know Gal Gadot makes her debut as Wonder Woman with Batman V Superman but why is she in the movie? Zack Snyder has stated something that might help you in finding the answer! He said:

"You learn pretty early on that Lex is interested in metahuman existence and that there might be some relationship between that investigation and the appearance of Diana Prince."

We heard something like that before, didn't we? Back in February last year, Devin Faraci of Birth Movies Death came up with a rumor that Lex Luthor investigates metahumans and that leads to Aquaman‘s appearance in the movie. Is that what actually happens in Batman V Superman: Dawn of Justice? Who knows!

Do let us know your opinion via comments! 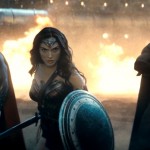