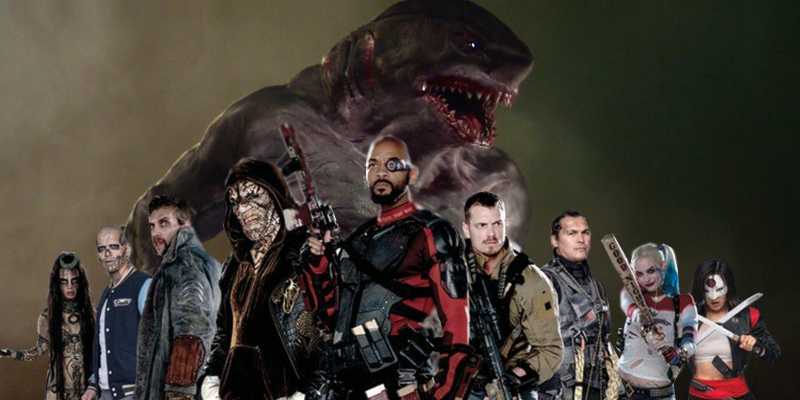 With less than a week remaining before Suicide Squad rolls into theaters, David Ayer showed up on Twitter for a video Q&A session with the fans. Fans asked a variety of questions, and he answered quite a number of them.

One of the questions that got answered is what other characters from the comics Ayer wanted to include in his upcoming August 5 release that eventually didn't appear. While responding to the question, the director revealed something that we didn't know before!

He revealed that he had originally planned to use the supervillain introduced by DC Comics in 1994, King Shark! So, why didn't he eventually use the character? Well, that's because he doesn't like to work with a character who is wholly CGI! And that is why he replaced King Shark with another, humanoid supervillain!

You can pretty much guess that character's name, can't you? Yes, it was Adewale Akinnuoye-Agbaje's Killer Croc who was brought in as a replacement for King Shark. Here's how David Ayer responded to the question:

So, one of the characters I was thinking about for the squad line-up was King Shark, but we realized it would take a lot of work – a lot of CG work. I wasn't quite comfortable having a full CG character. We actually ended up going with Killer Croc, who turned out to be the right guy for the job. 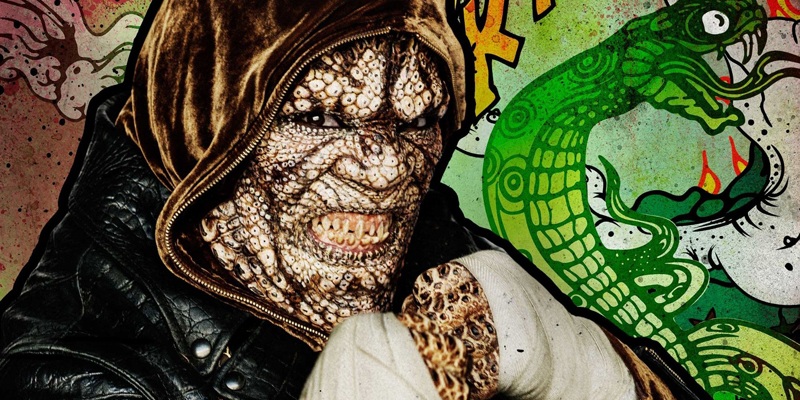 Back in March, 2015, we came across a report suggesting that Suicide Squad had added cast members for both the King Shark and the Killer Croc roles. It was reported that Resident Evil: Afterlife star Ray Olubowale had been cast as Nanaue while Akinnuoye-Agbaje was playing Waylon Jones.

Even today, the IMDb page for the professional-heavyweight-boxer-turned-actor claims that he's playing King Shark! However, the recently released official cast list for the movie does not feature Ray's name.

Moreover, that casting report from Suicide Squad's pre-production era also indicated that Scott Eastwood was playing Steve Trevor in the movie, and, of course, he is totally not playing that character! So, no one can claim it was a 100 percent authentic report!

During the Q&A, when a fan asked whether Suicide Squad has a post-credits scene, the director advised everyone to leave the theaters slowly after watching the movie!

Do you think David Ayer did the right thing by picking Killer Croc over King Shark for Suicide Squad? Share via comments! 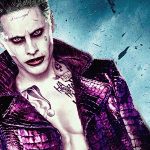 Suicide Squad is an Introduction to The Joker!
Next Post 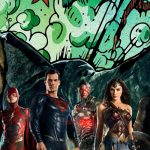