Booster Gold Movie Will Not Be Connected To The DC Extended Universe! 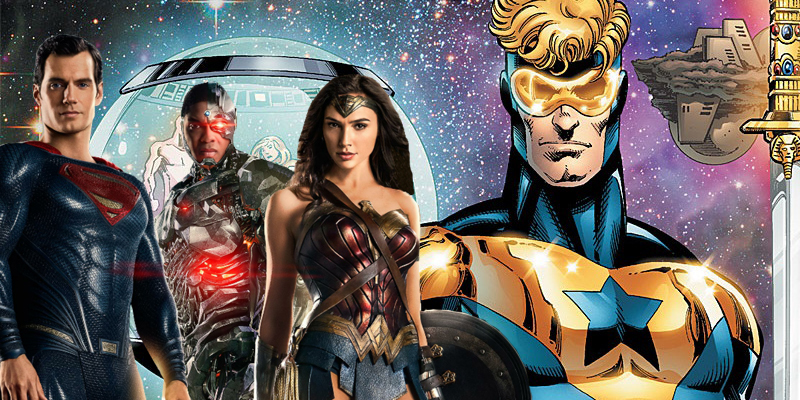 Earlier this year, Greg Berlanti confirmed that he is working with Zack Stentz on a Booster Gold standalone movie. While Stentz is in charge of the script, Berlanti will serve as its producer and possibly as its director too. But according to a recent rumor, the movie isn't looking good enough to be greenlit by Warner Bros. and may eventually end up being an HBO series.

However, in a more recent interview with Vulture, Berlanti revealed that the Booster Gold movie is still in development. But it’s unlikely to have any connection with the DC Extended Universe that features already-released movies like Man of Steel, Batman v Superman: Dawn of Justice, and Suicide Squad, along with the upcoming offerings like Wonder Woman and Justice League! Berlanti said:

As of right now we have no connective tissue to those worlds. It’d be a separate thing.

To be honest, it's a confusing statement from the visionary behind The CW's Arrowverse. Having no "connective tissue" doesn't necessarily mean that it won't be a part of the bigger DCEU. It could be something like the Marvel Cinematic Universe's Guardians of the Galaxy or X-Men Universe's Deadpool.

Those movies exist in the same universes but aren't as connected as the other movies are. They’re kind of "separate" things, too. 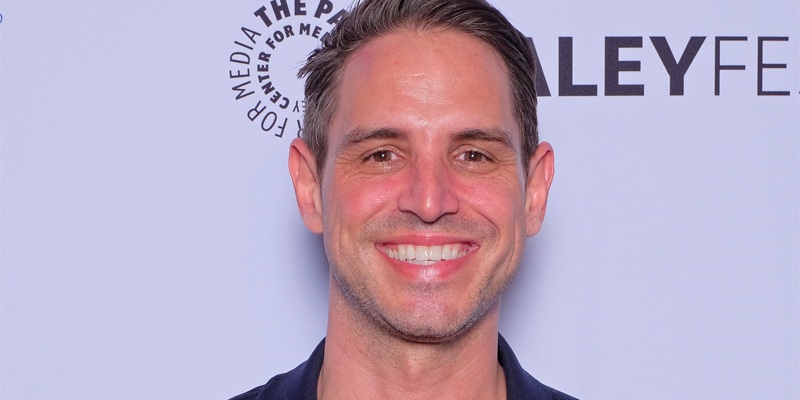 However, it won't be surprising to see Warner Bros. actually allowing the Booster Gold movie to stay out of the DC Extended Universe. They didn't hesitate to keep their television and movie universes separate. And not all of their television ventures exist in the same universe.

Fox's Gotham, for example, doesn't belong to the Arrowverse. They aren't entirely following Marvel's concept of a singular universe for all big and small screen ventures.

During the interview, Berlanti also reveals that he, along with Andrew Kreisberg, was originally working on a Booster Gold television series for Syfy. While the series "never got off the ground", it did help the idea of doing a movie instead to emerge. So, the rumor about the movie being transformed into a television show again doesn't seem to make sense.

Do you want to see the Booster Gold movie as a part of the DC Extended Universe? Share via comments!