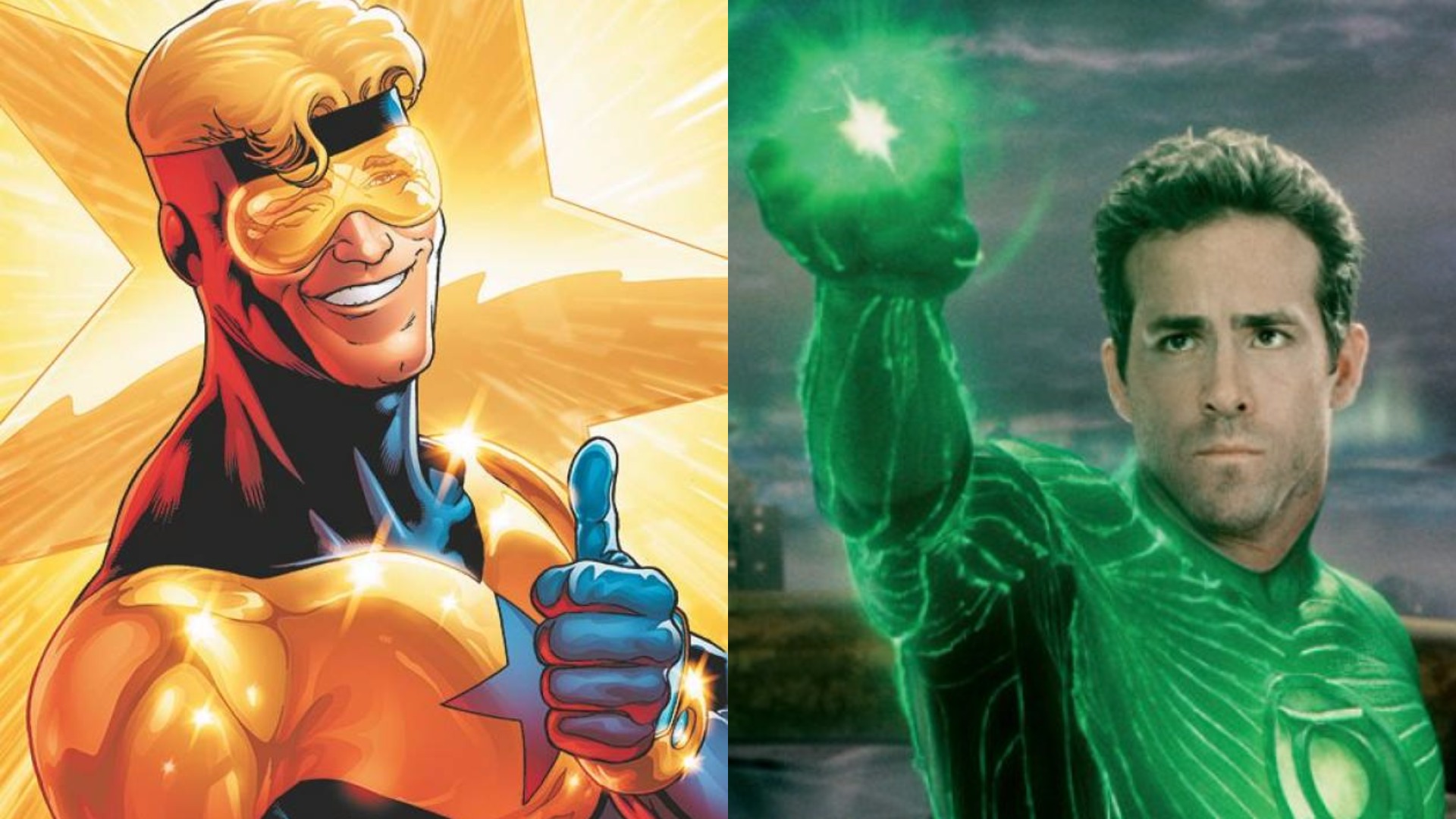 Yesterday we reported that DC is looking for a way to get the DCEU to lighten up, via a Booster Gold movie, with Zack Stentz writing the script and Greg Berlanti producing and hoping to also direct the movie. The latter confirmed that this is indeed the case during an interview with The Hollywood Reporter. Besides this, the producer has also talked about the possibility of helming the first solo Flash movie, which will be released on the 16th of March 2018.

During the interview, Berlanti said that he is attached to several Warner Bros. projects as a producer, including a Booster Gold solo flick (so no, no Blue Beetle). He also said that he will most likely direct the movie, so we can safely say that the negotiations are almost done. However, the producer has also said that he believes the TV side of the DC universe is richer and deeper, and even more faithful to the comics than film. 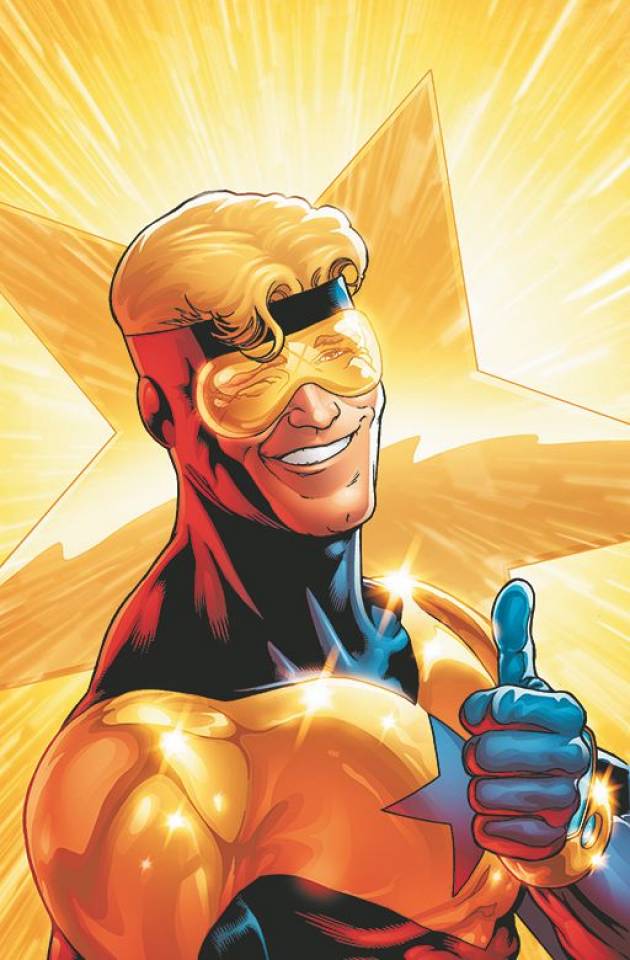 So there are, in a way, two ways to look at this piece of news. The first one is mentioned above - Greg Berlanti is in the final talks to direct Booster Gold. The second one is this - even if he doesn’t direct, it won't be the end of the world for him. Which is pretty weird, since every director signing for a superhero flick states (at first) that directing a comic book movie has long been a long dream for him or her.

As far as the Flash is concerned, Berlanti said that he would never direct the movie, since he couldn’t direct a movie with the speedster without Grant Gustin being that speedster. We can agree with that - with Berlanti not directing, that is.

What do you think, though? 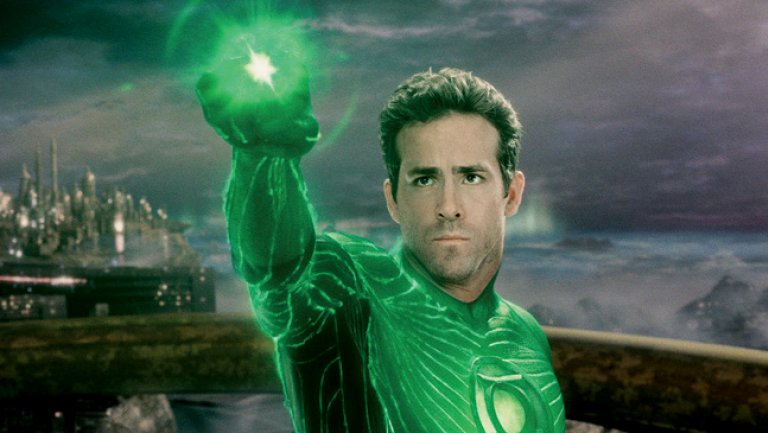 Berlanti made this happen (Hollywood Reporter)

Is it too early for Booster Gold? And are Berlanti and Stentz the people to bring the hero to the big screen? 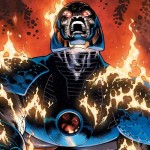 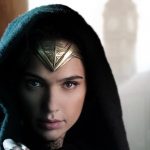