Black Manta Will Appear In More Than Just One DCEU Movie! 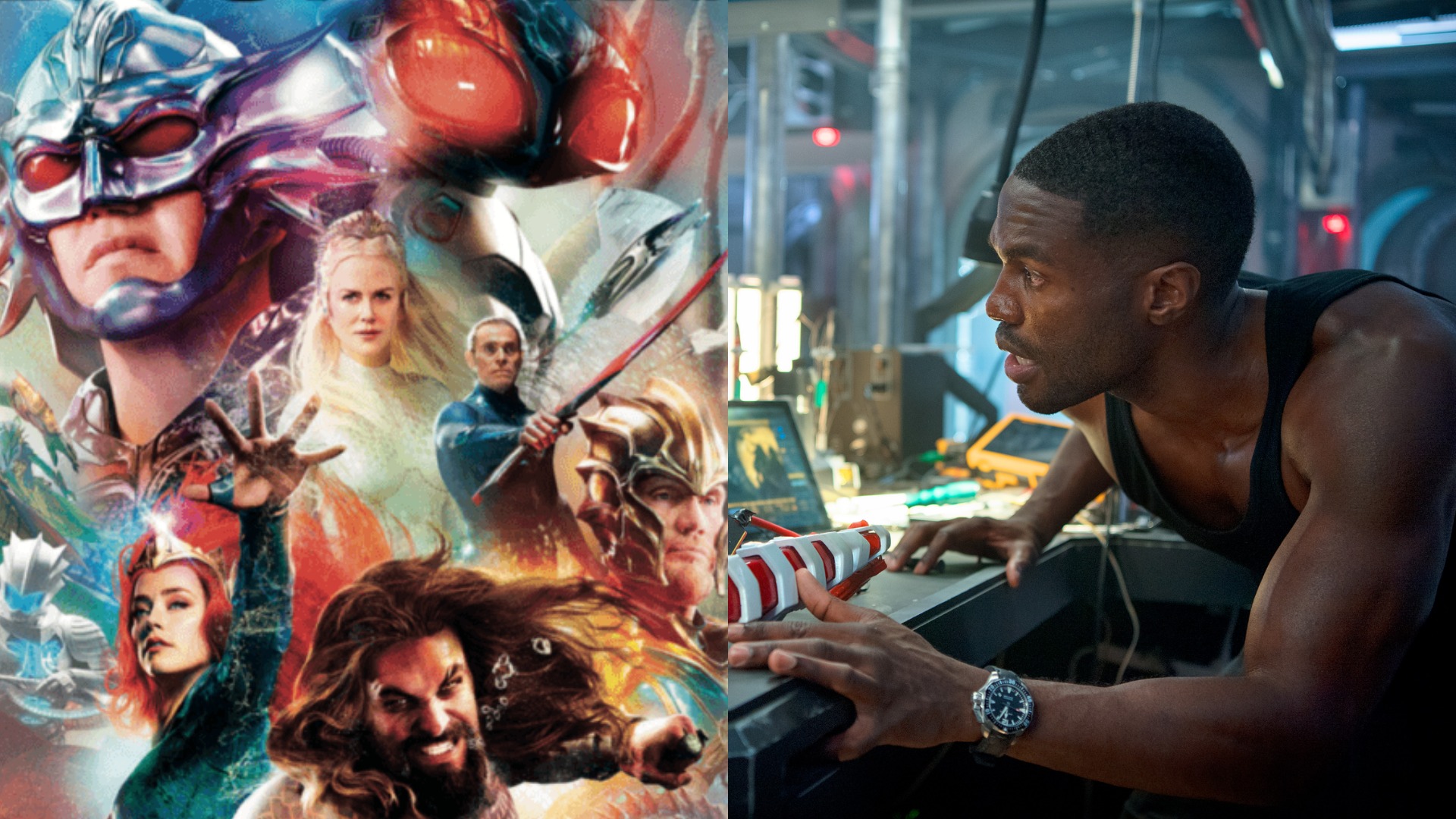 Black Manta is just a secondary antagonist in the upcoming Aquaman movie. But this might be exactly what saves him in the end.

As we've recently found out, King Orm will help Black Manta get his suit and will send him on a quest to eliminate Aquaman. Thanks to the journalists' visits on Aquaman's set, now we also know that there is a grudge between Yahya Abdul-Mateen II's character and Curry. 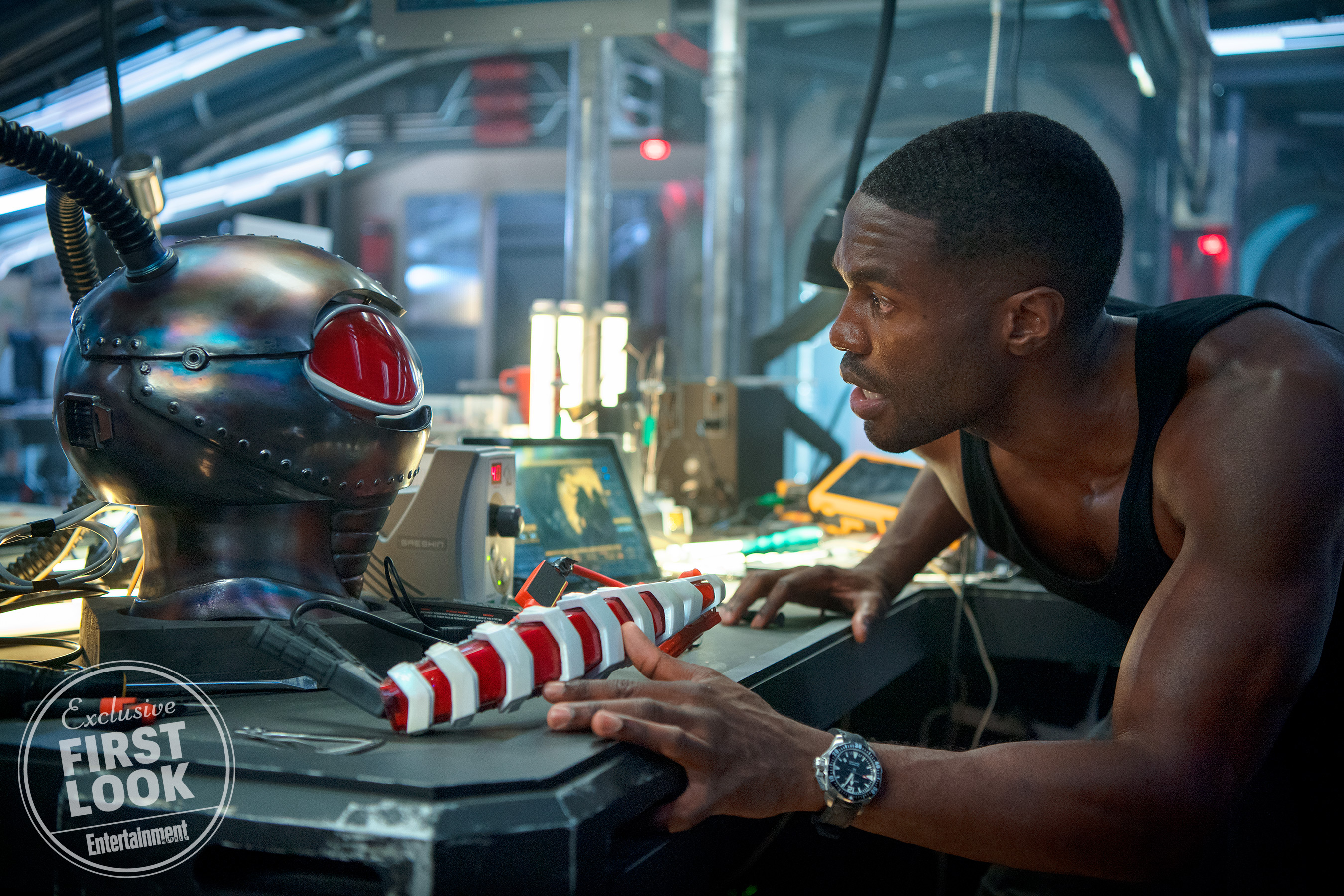 The actor doesn't explicitly say what the problem is. However, he implies that David Hyde blames Aquaman for the death of his father:

“He’s riding on high, and at the climax, he loses his father. So we meet him at a time when he’s just, he’s on top and then, bam, immediately, an event happens, and he’s at the bottom. And he’s lost the only person who he’s ever loved, and cared for…and then, from then on, you know, ‘It’s Aquaman’s fault!’ He has very little else to live for, and so it becomes that revenge story. You have the relationship between fathers and sons, and the revenge that happens when a son loses his father, and then you have Aquaman, who is the heir to the throne, who doesn’t want to be king, so it’s an epic story." (JoBlo)

In the Geoff Johns reboot of the Aquaman comics, Black Manta goes on the same mission after his father's death. Obviously, the movie won't bring any closure to Hyde's quest. However, Yahya Abdul-Mateen II also said that Aquaman won't be the last time when his character appears on the big screens:

“If you see Aquaman in Justice League, then you know, it’ll make sense for Black Manta to say, ‘Hey! What you doing?’ Pop his head in, wherever he is, he can justify making it his business. I’m looking forward to living long within the DC world, and creating a little bit of chaos.”

So he is here to stay! For how long? Well, as the actor says, his character could appear in other DCEU movie than just in Aquaman sequels. 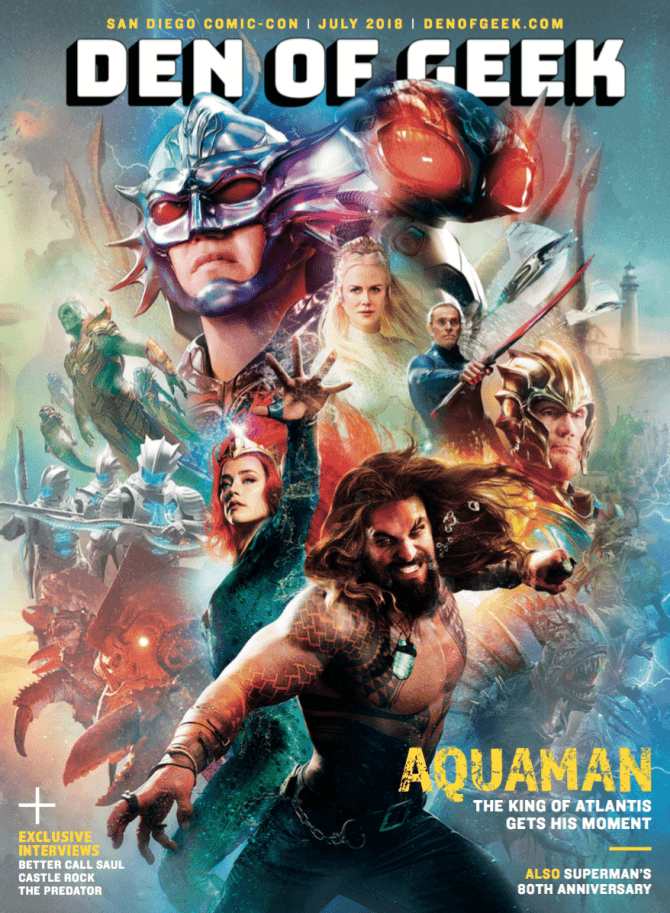 Maybe we'll see Black Manta in action this weekend, when the first Aquaman trailer is released! 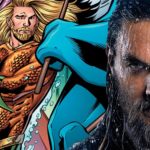