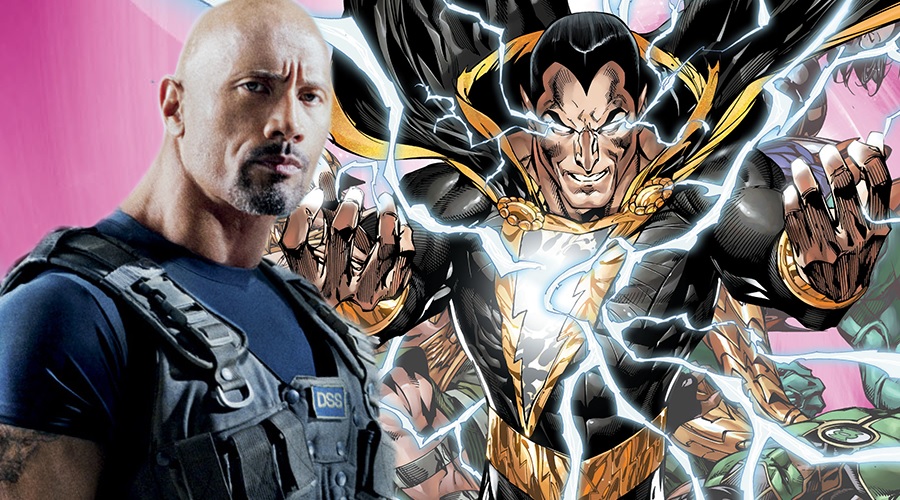 After over five months of silence from the Black Adam movie, Dwayne "The Rock" Johnson made some promising revelations during a recent interview with Yahoo.

In November 2017, the actor announced that Rampage screenwriter Adam Sztykiel would also pen the Black Adam script. But we’ve had no news since that time, so we’ve been feeling a bit twitchy about the project’s fate.

Johnson’s latest Yahoo interview should relieve any doubts – at least for a while. He told the interviewer that Sztykiel’s script is complete and quite impressive. Then he made this optimistic prediction:

The script came in, it's great, we're working on it. We're very excited about it. If things come together in the way we anticipate them coming together, that feels like a 2019 movie - in production.

He went on to heap praise on Marvel Studios for building its hugely successful shared cinematic universe, then moved on to applaud DC Films for their work on the Black Adam project:

It's a challenging thing when Marvel is doing such an incredible job of universe building and building out, and DC is doing a great job in finding the footing and tone of their movies…Black Adam is this phenomenal opportunity for us to nail the tone, make sure that it is badass, make sure that we're serving the mythology properly, and then also make sure that we can have an intrinsic DNA tied to a lot of other properties in DC. So it's not an easy thing to do, but I think we're gonna nail it. So fingers crossed to all the Black Adam fans out there - it's looking like 2019.

Check out this cool fan-art piece of Johnson as the iconic DC Comic anti-hero by MessyPandas! 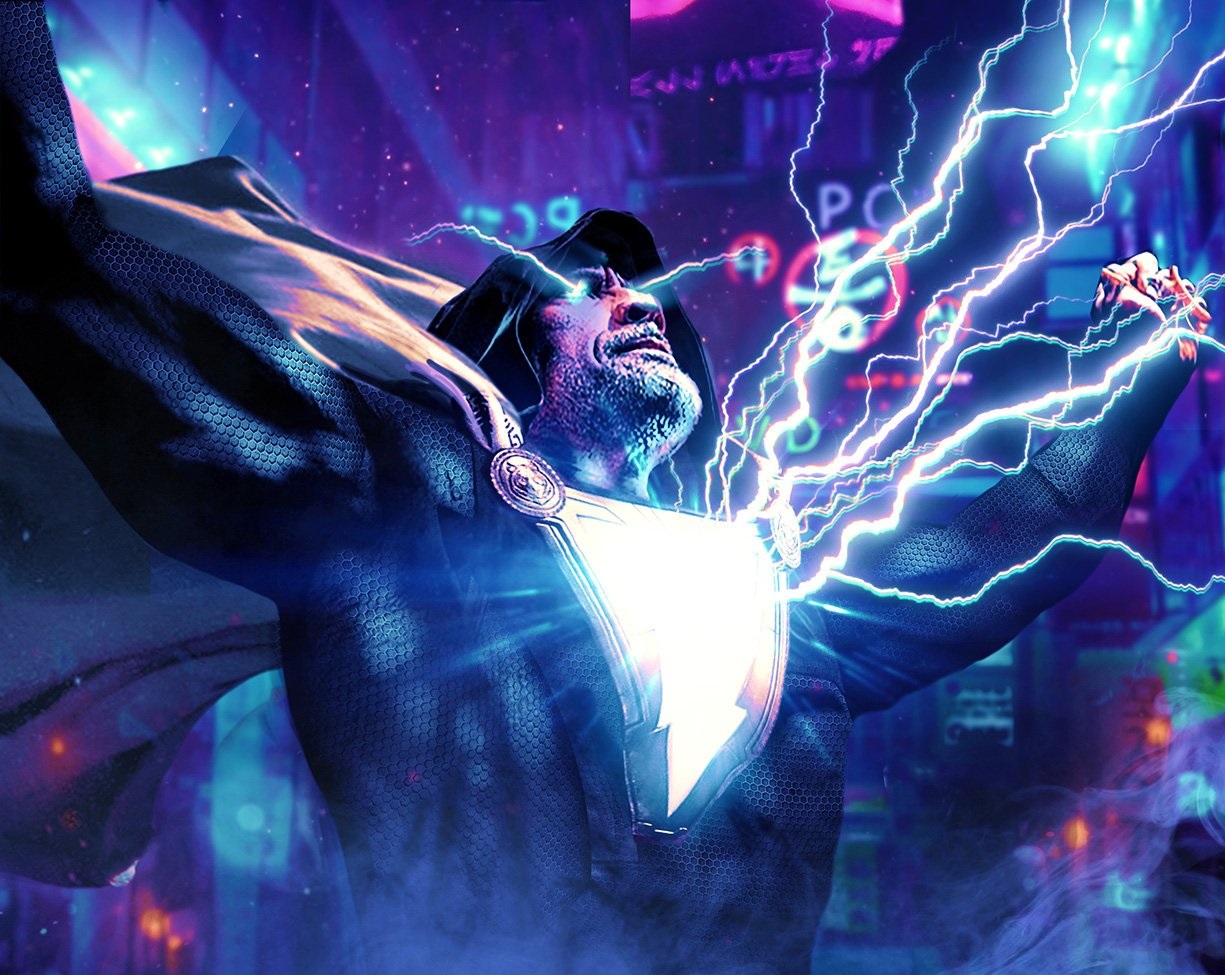 Share your thoughts on The Rock’s Black Adam news, and stay tuned for the latest updates! 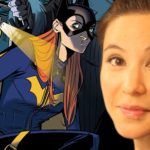 Batgirl Movie Moving Ahead with Bumblebee Writer on Board!
Next Post 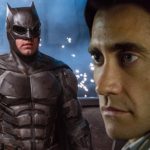 Jake Gyllenhaal: NO to The Batman!