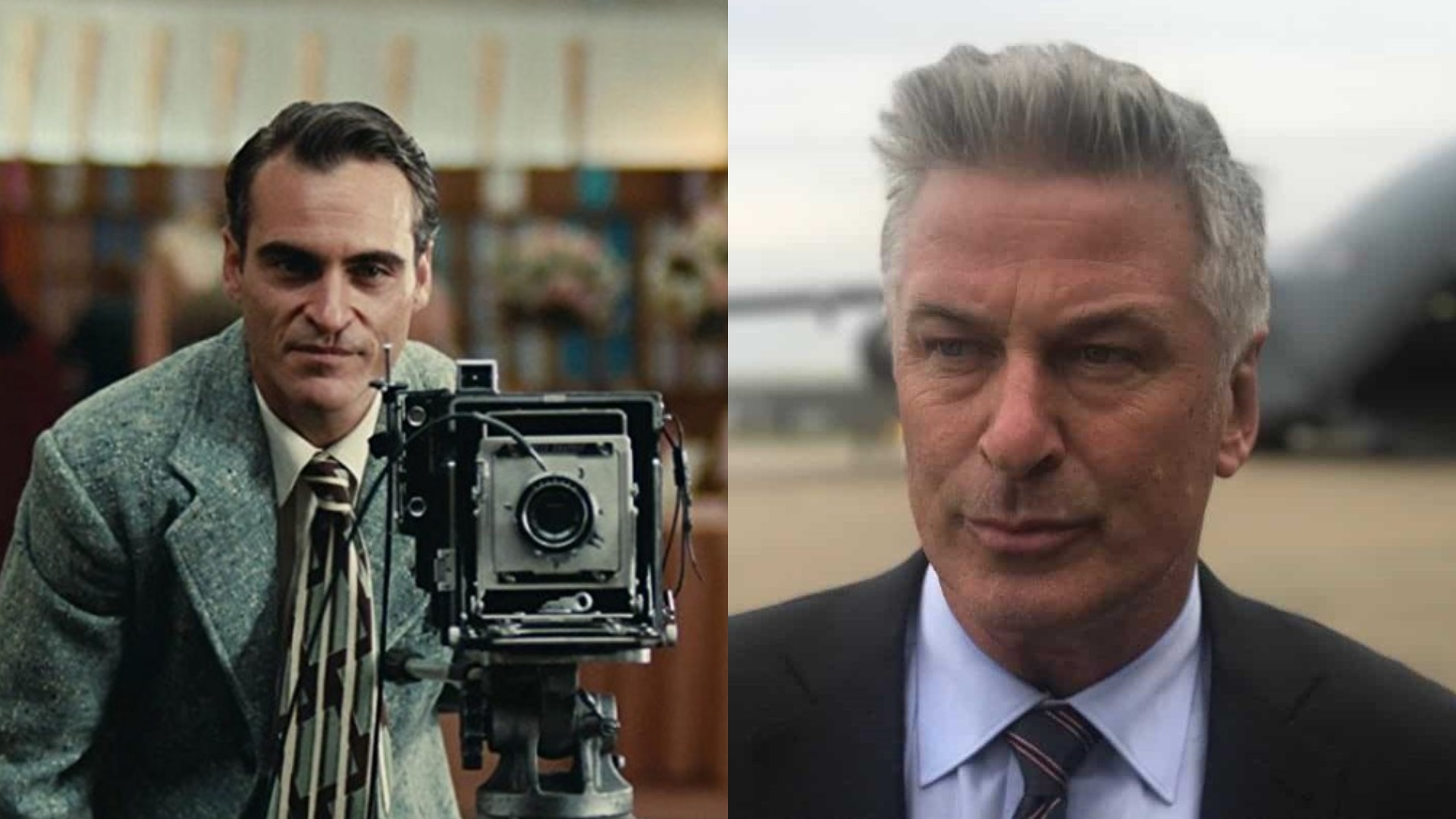 Todd Phillips' Joker has added another star - Alec Baldwin has joined the supervillain's origin movie in a still undisclosed role.

The news was reported in an exclusive article by Deadline. While the studio hasn't revealed what role Alec Baldwin will play, Deadline speculates that the actor will bring Thomas Wayne to life. 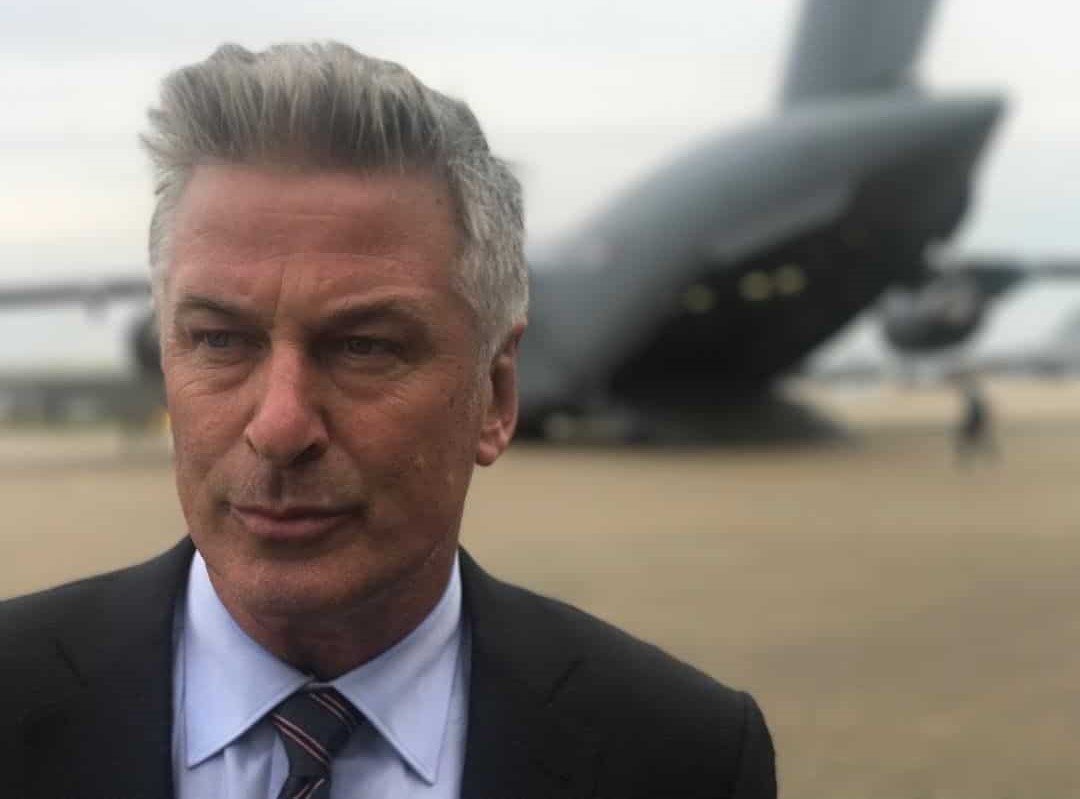 In the Worlds of DC universe, this character was played by Jeffrey Dean Morgan. The Watchmen actor was rumoured to return to the role in a Flashpoint adaptation. However, after Zack Snyder's departure, these plans fell through.

The Joker origins film will star Joaquin Phoenix as the main character Arthur Fleck. He is joined by Zazie Beetz as Sophie Dumond, a possible love interest. Fleck's mother Penny is played by Frances Conroy.

According to multiple reports, Robert De Niro has also been cast as a character that will further push Fleck over the edge, contributing to his transformation into the Joker.

Returning to Alec Baldwin's character, it is rumoured that he is an essential part in this retelling of Joker's origin. According to various websites, Penny has worked for Thomas Wayne and has become infatuated with him.

This version of Thomas Wayne took advantage of her. Thus, in this story, Thomas Wayne is the father of the Joker.

Of course, these are just rumoured plot details, based on leaked character descriptions. So they should be taken with a pinch of salt.

As far as comic book movies are concerned, Alec Baldwin has appeared in the "˜90's in The Shadow.

The actor has been nominated for an Academy Award for his role in The Cooler, has won 2 Golden Globes and 3 Primetime Emmy awards.

Joker starts shooting on the 10th of September. So expect for more news about the project to drop! 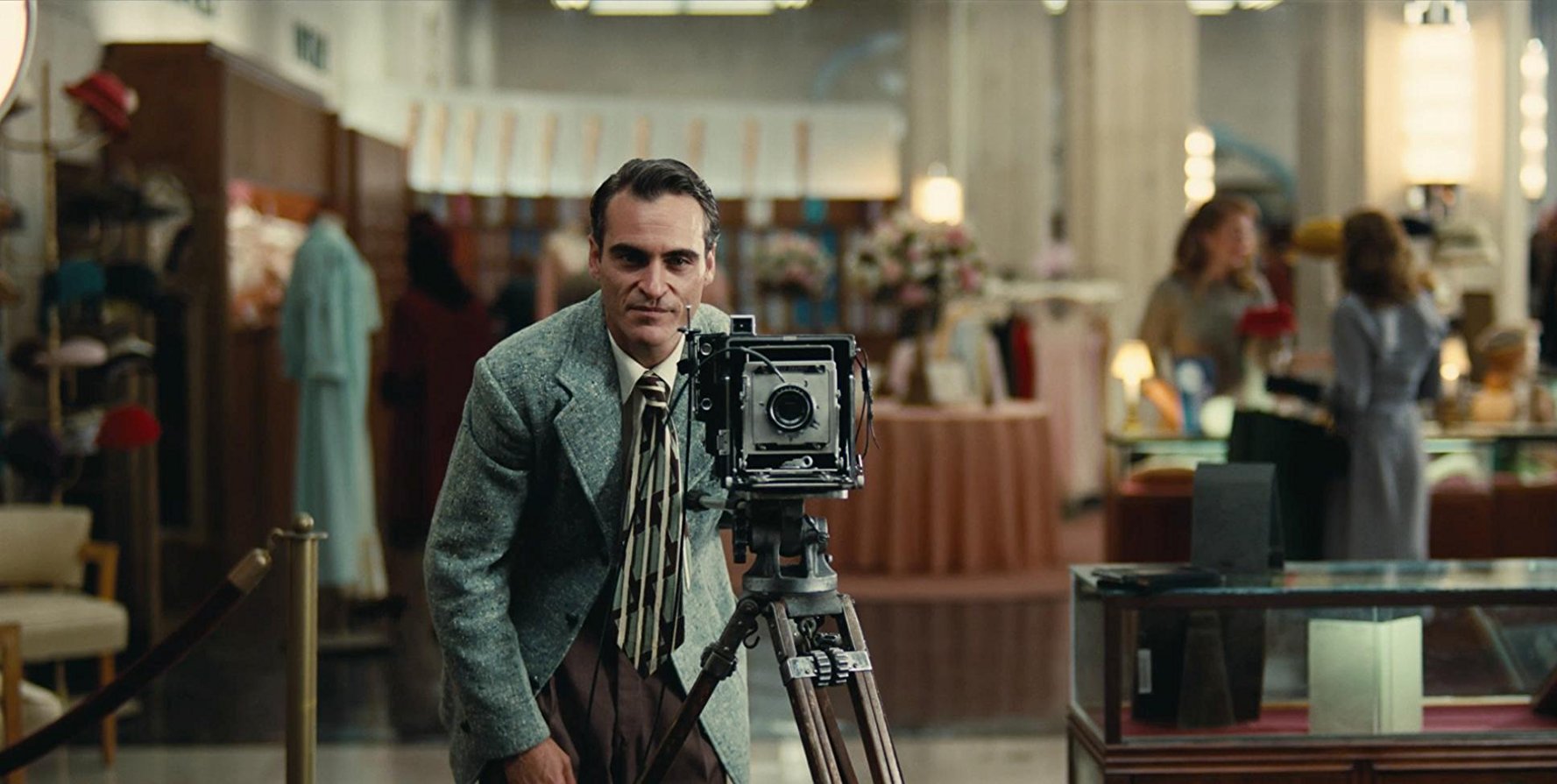 What do you think of this new casting decision? Will Alec Baldwin play Thomas Wayne or some other character? 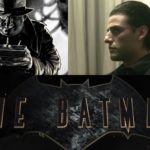 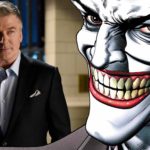