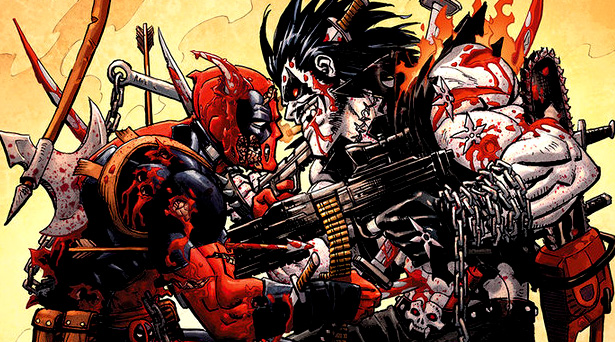 When it comes to the comic book movies that have been released by DC/Warner Brothers, they’ve mostly taken themselves quite seriously (apart from, perhaps, the likes of Joel Schumacher Batman movies).

Marvel Studios have taken more of a risk with the likes of Guardians of the Galaxy and Ant-Man, but no major comic book movie to date has been quite as wacky or zany as we expect Fox’s Deadpool to be in 2016.

Deadpool – AKA Wade Wilson – takes nothing seriously and does things like talk to the audience (effectively “breaking the Fourth Wall“) and, assuming his movie (starring Ryan Reynolds in the role he was born to play) is a success, it will break new ground that other comic book companies will have to try hard to replicate or surpass.

Should DC follow suit with the craziness, therefore? Perhaps, but which characters should they use?

We have a few ideas and, on that note (and without getting too stupid – so don’t expect to see Arm-Fall-Off-Boy), here are five zany characters DC should consider giving movies to in order to rival Fox’s Deadpool movie in the crazy stakes. 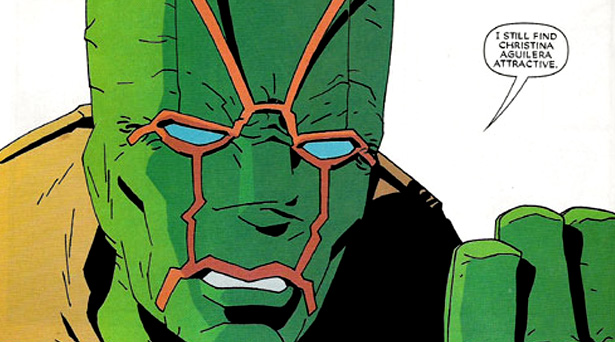 He’s mentally unstable and, as a result, perceives the reality around him differently to others – and this has inadvertently given him the ability to know that he’s in a comic and that his life is a series of stories (he talks to the audience, just like Deadpool does).

Although his origins are uncertain (he is too crazy to truly know them), it is believed that Brum-El from the planet Schwab sent his clothes into space when his planet was supposedly dying in the hope that they would survive. They were intercepted by a giant radioactive spider and ended up crash-landing on Earth.

It turned out those clothes included a teleportation suit, which Irwin donned. He became the Ambush Bug and has been both a hero and villain – and his arch-enemy is a living sock called Argh! Yle! He has, however, encountered the likes of Superman, the Doom Patrol and the Legion of Superheroes. 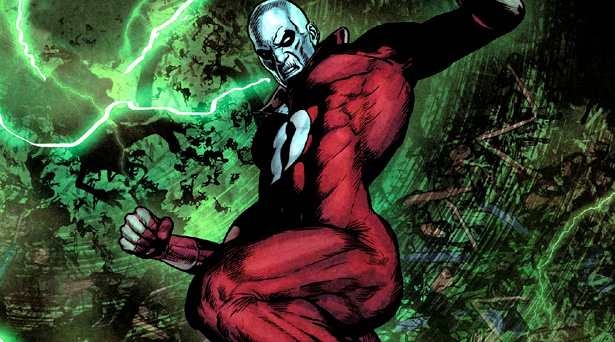 Deadman is an often derided character whose concept is a little weird, but who has certainly had his time in the spotlight, proven his worth and shown himself to be very powerful.

Having first appeared on panel in Strange Adventures #205 (October 1967), the character – whose real name is Boston Brand – has worked alongside the likes of the Sentinels of Magic, the Justice League Dark and played a key role in the Blackest Night storyline as an important member of the White Lantern Corps.

He was a circus trapeze artist who dressed like a corpse for his act and performed under the name Deadman. He was killed by an assailant named Hook as part of a gang initiation ritual, but was granted powers in death by a Hindu god named Rama Kushna.

He could possess any living being, fly, walk through solid objects and be invisible – as well as carry out all the functions of a Corps Power Ring when he had one in his possession. 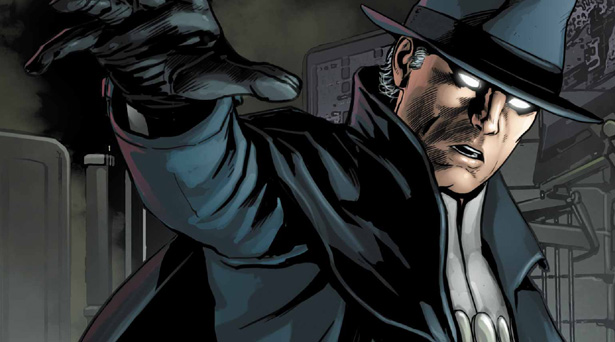 Phantom Stranger is by no means a joke character – far from it in fact – but his weird concept and completely unknown origins would certainly make for a very zany movie.

First appearing on panel in Phantom Stranger #1 (August-September 1952), he is depicted as a near-omniscient immortal whose use of magic essentially gives him vast reality warping powers. However, some people actually think he is a deluded fool who uses cheap parlour tricks to make himself look powerful.

Four different possible origin stories have been told for the character (e.g. he’s a fallen angel or a time-looped being who was present for both the start and end of the universe), while several more have been speculated or mentioned (e.g. he’s a variation of Judas Iscariot or an older and more powerful version of Jonathan Kent). 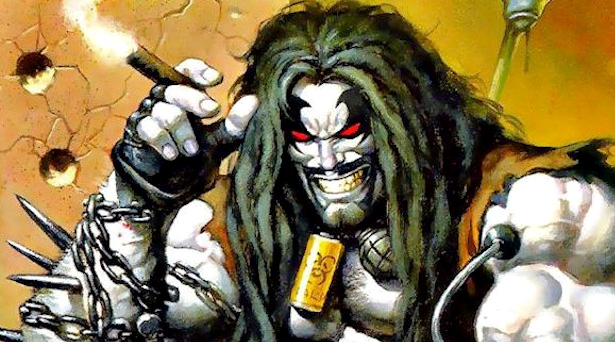 Lobo – who has a multitude of bad-ass aliases (The Main Man, The ‘Bo, Master Frag, The Last Czarnian, Mister Machete, Scourge o’ the Cosmos, Machete Man, El Cazadores and The Ultimate Bastich etc) – is an intergalactic mercenary, bounty hunter and assassin.

He first appeared on panel in Omega Men #3 (June 1983) and has alternated between being both a villain and an anti-hero and his huge personality and “don’t give a crap” attitude would make a movie very interesting.

As a member of the otherwise extinct Czarnian species (he wiped the others out himself), he possesses superhuman strength and durability, as well as acute senses, a healing factor and nigh-immortality in terms of his lifespan.

A movie based on his bounty hunts – in which he crosses characters he has encountered in the comic books like Superman, Batman, Hal Jordan, Wonder Woman and Captain Marvel – would be fantastic. 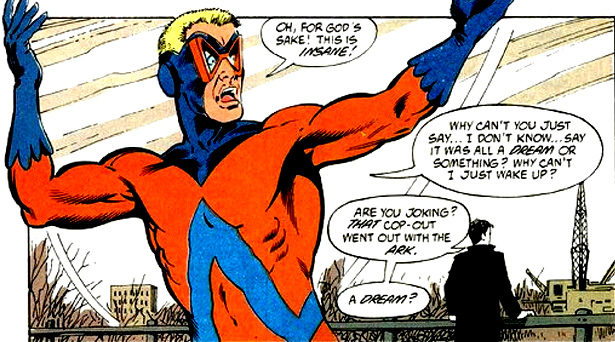 Animal Man AKA Bernhard “Buddy” Baker might sound like a silly name for a character (don’t a lot of superheroes names sound silly when you think about them, however?), but he’s actually pretty damn cool!

Having first appeared on panel in Strange Adventures #180 (September 1965), Animal Man has gone from something of a joke character to one who is now taken a hell of a lot more seriously.

He has the ability to gain the powers/traits of any animal that exists or has ever existed via a mystical force known as “The Red” so, for example, he could fly into the sky as an unseen bug and then drop on an opponent as a blue whale.

He also has the ability, like Deadpool, to break the Fourth Wall and, as a result, would make a very interesting movie character.

What do you think? Would these movies rival Deadpool for craziness? Which other zany characters could DC and Warner Brothers pull out of the bag? Have your say below. 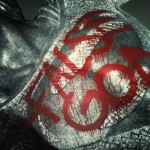 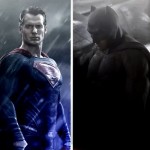