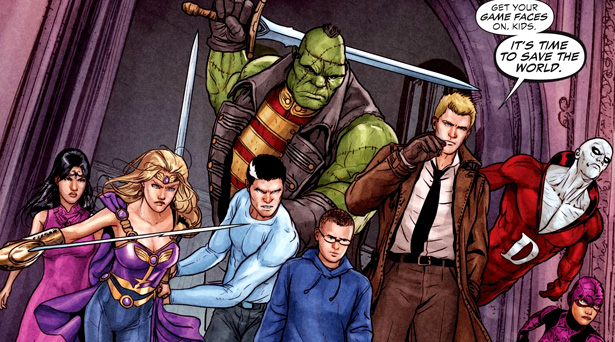 More superhero teams should definitely be introduced to the movies in the coming years.

Expansion is the buzz word in the big comic book movie franchises and that means new characters are being introduced left, right and centre – and that certainly means more teams could be formed.

This article will look at five superhero teams that it would be awesome to see in movies.

The Legion of Monsters 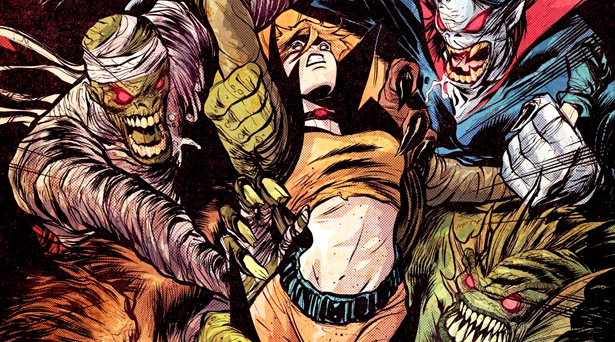 The Marvel Cinematic Universe is set to delve into the supernatural with the imminent arrival of the Sorcerer Supreme Doctor Strange. With that in mind, all kinds of weird and wonderful creatures could start crawling out of the woodwork.

The Legion of Monsters seem like a plausible option to introduce in the future (something nobody would have guessed in 2008 when the franchise began with the relatively grounded Iron Man) – not least because one of their members (Man-Thing) has already been confirmed as existing via a name-drop from Maria Hill in Agents of S.H.I.E.L.D.

The team generally consists of the aforementioned Man-Thing, Manphibian, Morbius the Living Vampire, N’Kantu the Living Mummy and Werewolf by Night and, should supernatural threats start to emerge (which they will), a team of supernatural heroes could appear to thwart them.

It would be so cool and so refreshing to see the Legion of Monsters on screen – although trying to imagine them alongside the likes of Captain America and Iron Man is a little difficult at present! 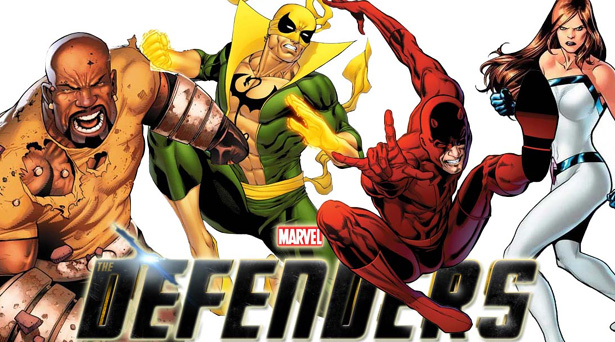 Classically, the Defenders consist of Doctor Strange, Namor, the Hulk and, to a slightly lesser extent, the Silver Surfer. There have also been a number of other members over the years (Valkyrie, Hellcat etc), but the incarnation being used in the Marvel Cinematic Universe has already been confirmed – Daredevil, Luke Cage, Jessica Jones and Iron Fist.

However, they are only confirmed to star in their own individual Netflix shows, followed by a team Netflix show – there is no indication that they will appear as a team in any movies and that’s a shame.

So, fingers crossed that, in the future, we get to see this versatile and interesting team in the movies because – if the first season of Daredevil is anything to by – this team would make for a great movie with a very distinct and unique tone.

It the Netflix shows all turn out to be a success, perhaps we will get to see the Defenders assisting the likes of the Avengers and the Guardians of the Galaxy in the Infinity War movies – and that would be awesome. 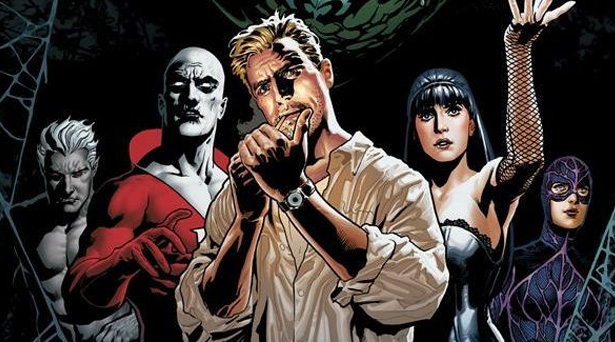 It’s now common knowledge that the Justice League are coming to the DC Cinematic Universe. The likes of Superman, Batman, Wonder Woman, Aquaman, the Flash, Green Lantern and Cyborg will come together to fight the forces of evil that emerge in the franchise – and this is, without a doubt, an attempt to emulate Marvel Studios’ Marvel Cinematic Universe methodology.

With that in mind, somewhere down the line, DC may also copy Marvel’s decision to venture into the supernatural realm in their movies. Doctor Strange is heading to the MCU and that will undoubtedly open the door for more characters who deal with mystic and supernatural threats, like Blade and Ghost Rider for example.

If DC do follow that methodology, they could do a lot worse than introducing the Justice League Dark to their franchise. The team is composed of the likes of John Constantine, Madame Xanadu, Deadman, Zatanna and Frankenstein – all of whom are awesome characters – and they would provide the ideal complement to the Justice League when it comes to having all bases covered regarding the different types of threats that might emerge. 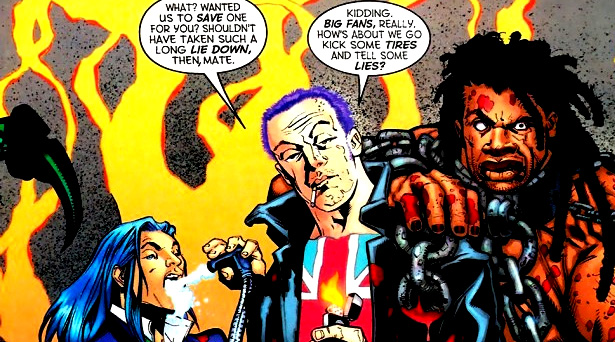 Now, it should be specified immediately that The Elite aren’t what you would typically describe as a superhero team – at least not in their original incarnation.

They are a group of anti-heroes whose intentions are good, but whose methods juxtapose those of people like Superman and Batman, as they are quite prepared to mercilessly kill criminals and villains who they catch doing wrong. They would, therefore, make for a very interesting and very unique movie.

That particular story arc would make for a very interesting direction for the DC Cinematic Universe to go in. 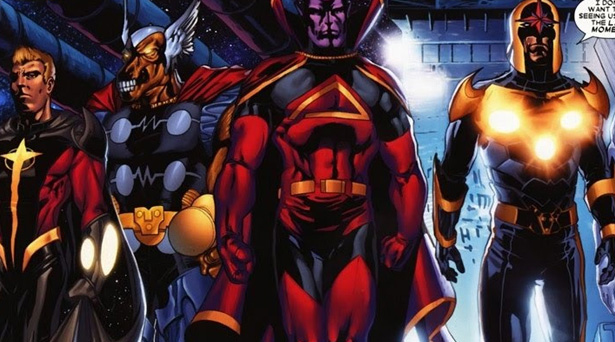 Now that the Marvel Cinematic Universe has expanded into the distant cosmos with the likes of the Guardians of the Galaxy and the Mad Titan Thanos, all kinds of awesome characters could start to appear – and that could signal the arrival of the Annihilators.

The line-up would have to be tweaked somewhat for the MCU, as it generally includes the likes of the Silver Surfer (who is tied up in in Fox’s Fantastic Four movie titles) and Ronan (who was strictly a villain in the MCU and is now dead), but they would still be an awesome addition to the franchise.

Once Thanos is dealt with – and assuming Adam Warlock survives the Infinity War – this team could be brought together in Phase 4 of the MCU to signal a new cosmic chapter in the franchise. It would be superb.

What do you think? Would you like to see these teams in movies? Which others do want to see in live action? Have your say below. 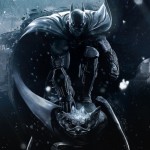 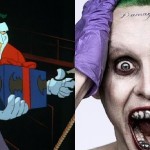 Gifts Say He Is The Joker!