UPDATE – Preimiere has confirmed that they haven’t interviewed Batman V Superman production designer recently! So, it can be nothing but fabricated! CosmicBookNews first came up with this one. However, they have their own excuse for how they got it! Whatever! I would like to apologize for sharing this one. But what can I do? Don’t know French!

The latest trailer for Batman V Superman: Dawn of Justice that was released a few weeks back faced a common criticism - IT SPOILED THE MOVIE BY GIVING AWAY TOO MUCH! They shouldn't have shown Doomsday! He was going to be the biggest surprise of the movie!

Well, that's what fans are likely to do. Because it is the same year that they have witnessed trailers of two big movies - Avengers: Age of Ultron and Terminator Genisys - spoiling the biggest surprises of the particular movies! So, such reaction is perhaps something like CLASSICAL CONDITIONING in terms of psychology.

But it seems like Zack Snyder didn't follow the same path as Joss Whedon and Alan Taylor. At least, that's what Patrick Tatopoulos, the production designer of Batman V Superman, claims! Here's what he said in a recent interview with the French entertainment magazine Premiere (via ComicBookMovie):

"Those feeling they may know too much this early, are going to be in for a true surprise. That’s something to find out on March 25th."

Doomsday - Not the Final Act of Batman V Superman! 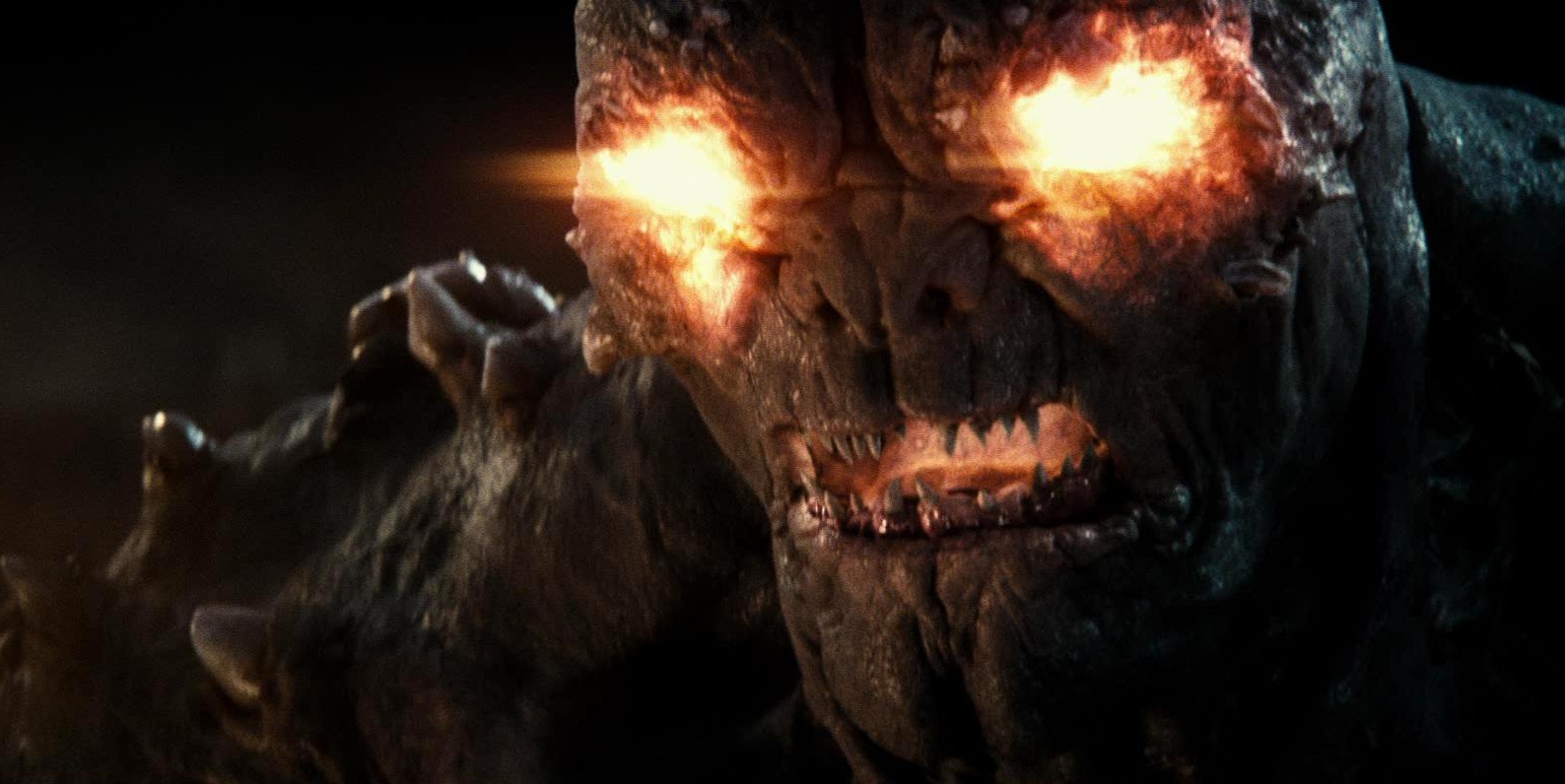 Doomsday – there’s larger threat than him!

The fans who accused the latest Batman V Superman trailer of SPOILING THE MOVIE claimed that by presenting Doomsday, the trailer took us to the third and final act of the movie. That's something no trailer should do. But, according to Patrick, that's a wrong accusation! Why? Because:

The production designer went on to tease that Batman V Superman has a "˜LARGER THREAT' at play! He commented that fans will be surprised by the "˜timeframe of how things fall into place'!

BVS - Not an Adaptation of The Death of Superman! 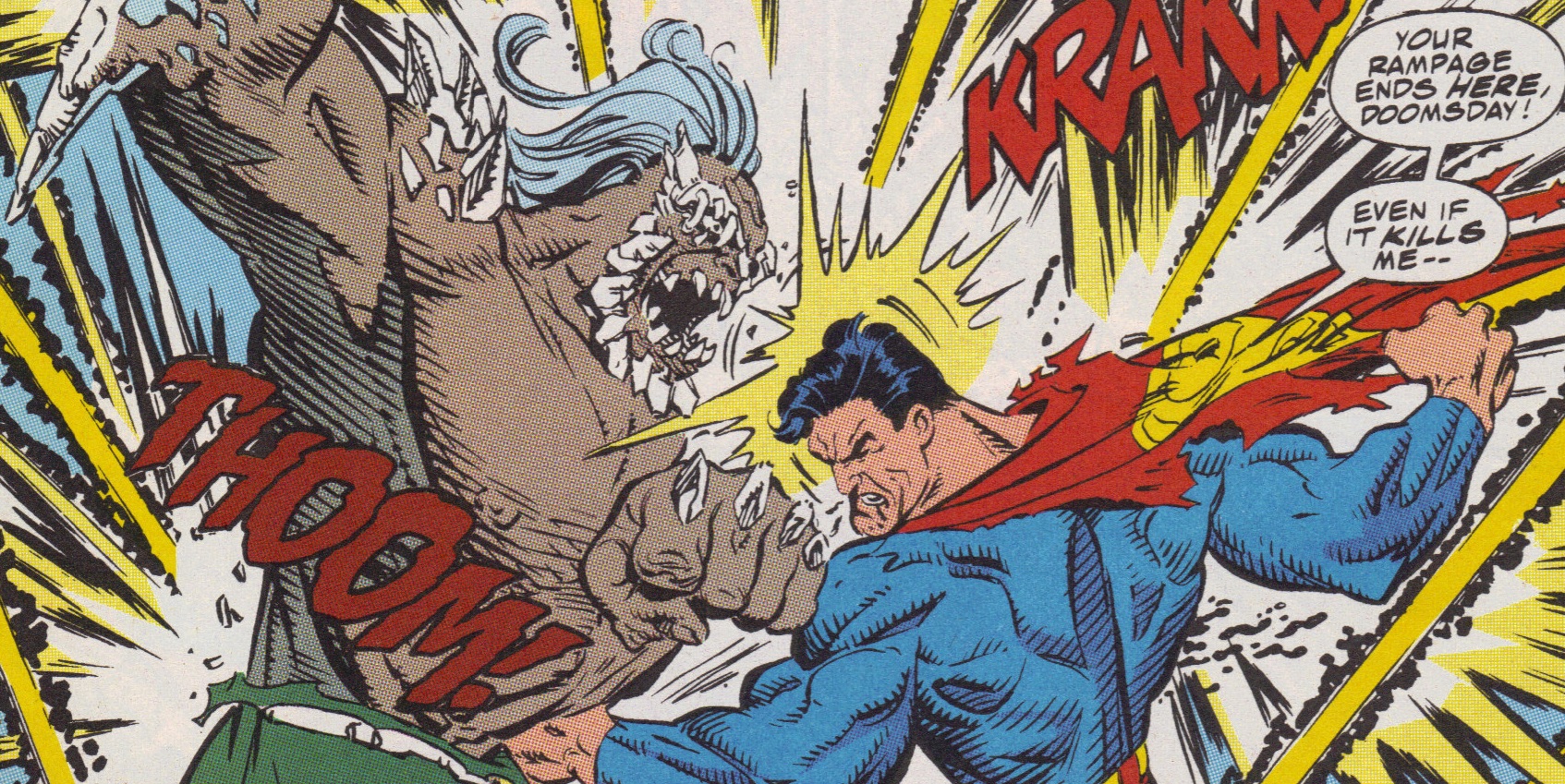 After the trailer showed us Doomsday, many fans theorized that Batman V Superman will adapt the popular 1992 story arc from the comics - The Death of Superman. It seems like Patrick Tatopoulos has debunked that theory as well!

First he reminded us that they've got the rights to "˜tell a story in a fresh way'. Then he admitted that Doomsday is "˜an evolution essentially'. But he added:

"Fans may be aware of the death of Superman story, but this is handled in such a new way."

Patrick went on to clarify that when a movie has been named Batman "˜VERSUS' Superman, there are "˜a lot of levels to the meaning'. He further explained:

"We see how he evolves as part of Lex’s plan to protect the world. Seeing the Superman we know, be gone, and then replaced with this reproduction is really going to make fans think of how we look at these super beings. It was especially interesting to figure out, how would you create Superman from Zod… then how would that involve into Doomsday."

What are your comments on the production designer's comments on Batman V Superman? Post it below! 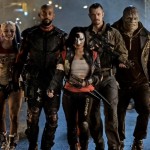 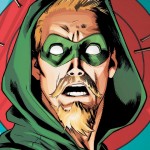