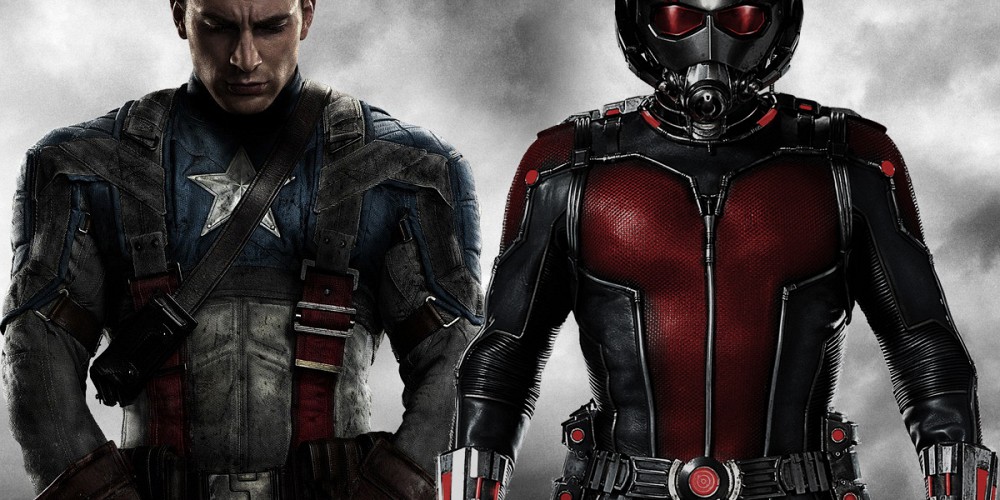 There’s been no shortage of cool new merchandise being announced in the days leading up to this year’s San Diego Comic-Con, and you can now add new Mondo posters to your wish list if you’re lucky enough to go. Mondo has unveiled some incredibly impressive new posters featuring Marvel heroes Captain America and Ant-Man, which attendees of SDCC can purchase at the convention at booth #835. Take a look at a few of the Mondo posters below: This Ant-Man poster is by artist Ken Taylor and will be available for general purchase after the convention, while a grey version is available exclusively at SDCC. And this Captain America artwork by Stan and Vince (above) can be purchased at the convention only, along with this Rory Kurtz piece (below). We last saw Cap and Ant-Man in the MCU with this year’s “Captain America: Civil War,” where they worked together against Team Iron Man. An “Ant-Man” sequel is expected in 2018, and we’ll see plenty more of Captain America that year in “Infinity War Part 1,” the third Avengers installment.

If you’re attending San Diego Comic-Con, which officially begins this Thursday, make sure you check out this exclusive merchandise at the Mondo booth. If you’re only checking out the posters from afar, we feel your pain.

Which poster would you most like to take home? Let us know in the comments! 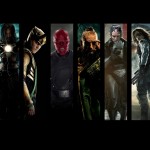 8 Best Villains In the Marvel Cinematic Universe
Next Post 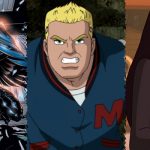