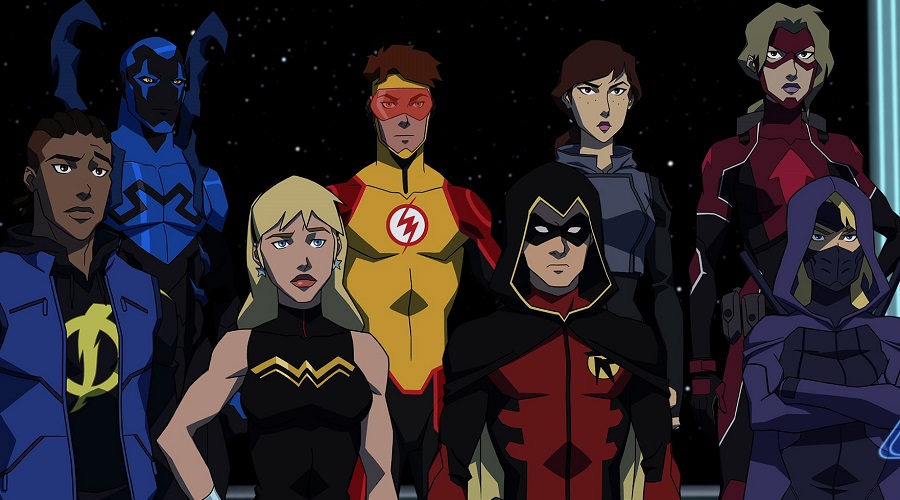 DC Entertainment plans to screen a first-look video for Young Justice: Outsiders at San Diego Comic-Con International 2018. But they just released a brand new image that reveals the identities of the series’ eight young heroes.

Static Shock, Wonder Girl, Robin and Spoiler stand in the first row with Blue Beetle, Kid Flash, the mysterious new character Thirteen, and Arrowette behind them. The initial lineup announced at last year's SDCC also included Arsenal and Beast Boy, but they aren’t seen in this latest offering.

We should note that the picture’s official caption suggests that this is the team as it exists for now, so there might be changes throughout the third season, as there were throughout the first and second.

Check out the image here! 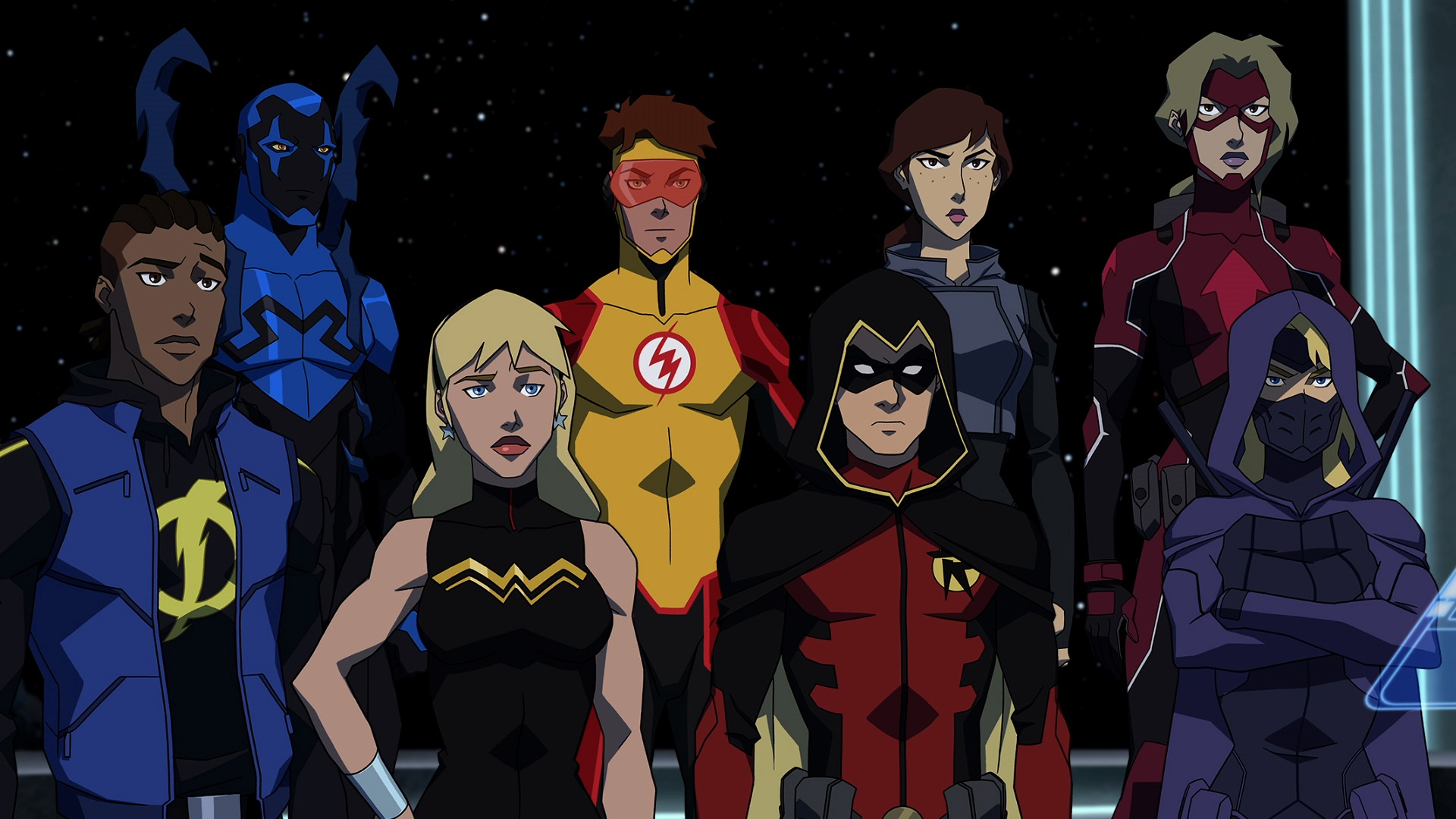 In addition, we have this official DC Entertainment synopsis:

Young Justice: Outsiders features the return of the fan-favorite animated series with a huge cast of DC’s most iconic young superheroes – plus brand new characters, many of whom are just discovering their unique meta-powers and special abilities. Set against the backdrop of a rich, deep world that touches all corners of the DC universe, the season focuses on meta-trafficking, and an intergalactic arms race for control of these super-powered youths.

This last bit of Young Justice: Outsiders news might just dampen fan anticipation, however. Although we’d originally heard that the third season would debut on DC Universe in 2018, DC recently announced that it isn’t going to happen until 2019. They didn’t specify an exact release date, so we’re hoping to see the show sometime during the first quarter of the year.

Share your reactions to all of this Young Justice: Outsiders news via comments, and stay tuned for the latest tidbits! 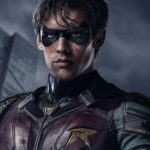 Titans: New Shots of Robin, Plus an Official Synopsis!
Next Post 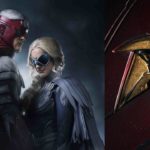