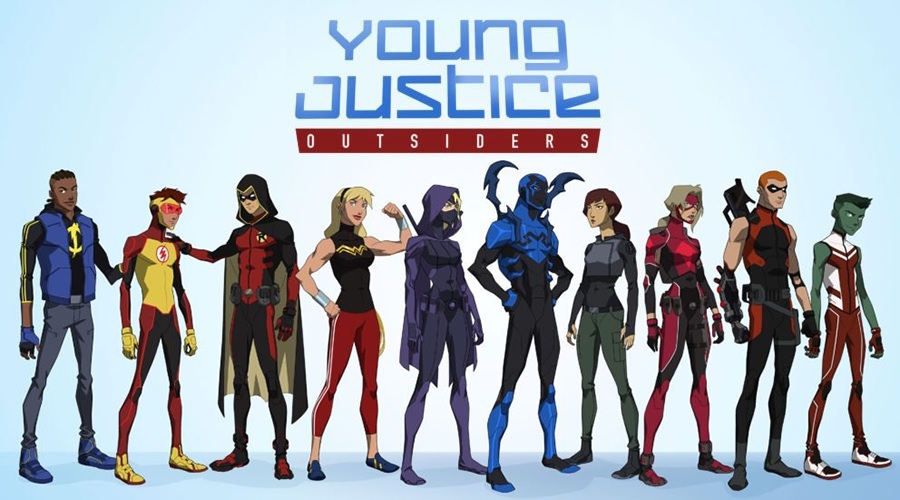 According to a recent Warner Bros. press release, Young Justice fans who attend San Diego Comic-Con International 2018 will be treated to their first look at the series’ third season. In addition to a presentation and Q&A session, a panel for the animated show will include a screening of the first clip from the show.

After Cartoon Network canceled Young Justice in 2013 – after just two seasons – Warner Bros. announced their plan to revive the show in 2018 on the DC premium streaming service DC Universe under the title Young Justice: Outsiders. 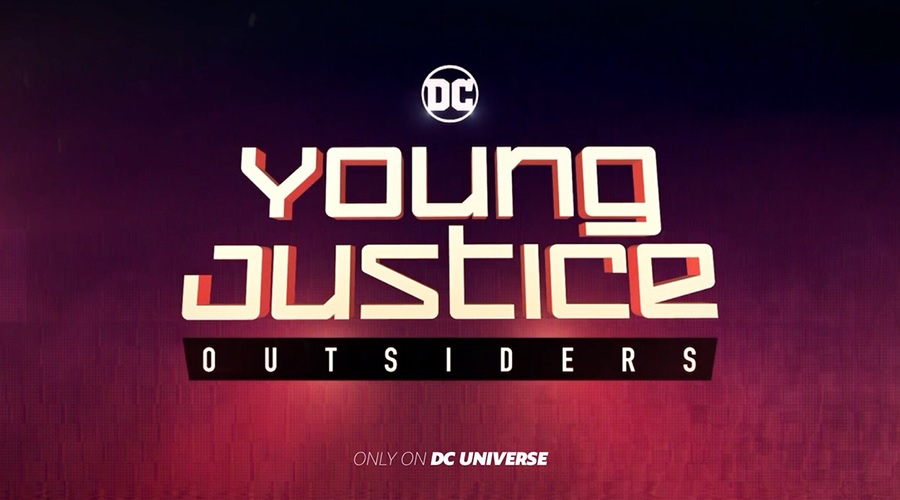 In Young Justice: Outsiders, the teenage Super Heroes of the DC Universe come of age in an animated world of superpowers, supervillains, and super secrets. This time, the team faces its greatest challenge yet as it takes on meta-human trafficking and the terrifying threat it creates for a society caught in the crossfire of a genetic arms race spanning the globe and the galaxy.

Share your thoughts on Young Justice: Outsiders via comments, and stay tuned for the latest updates!