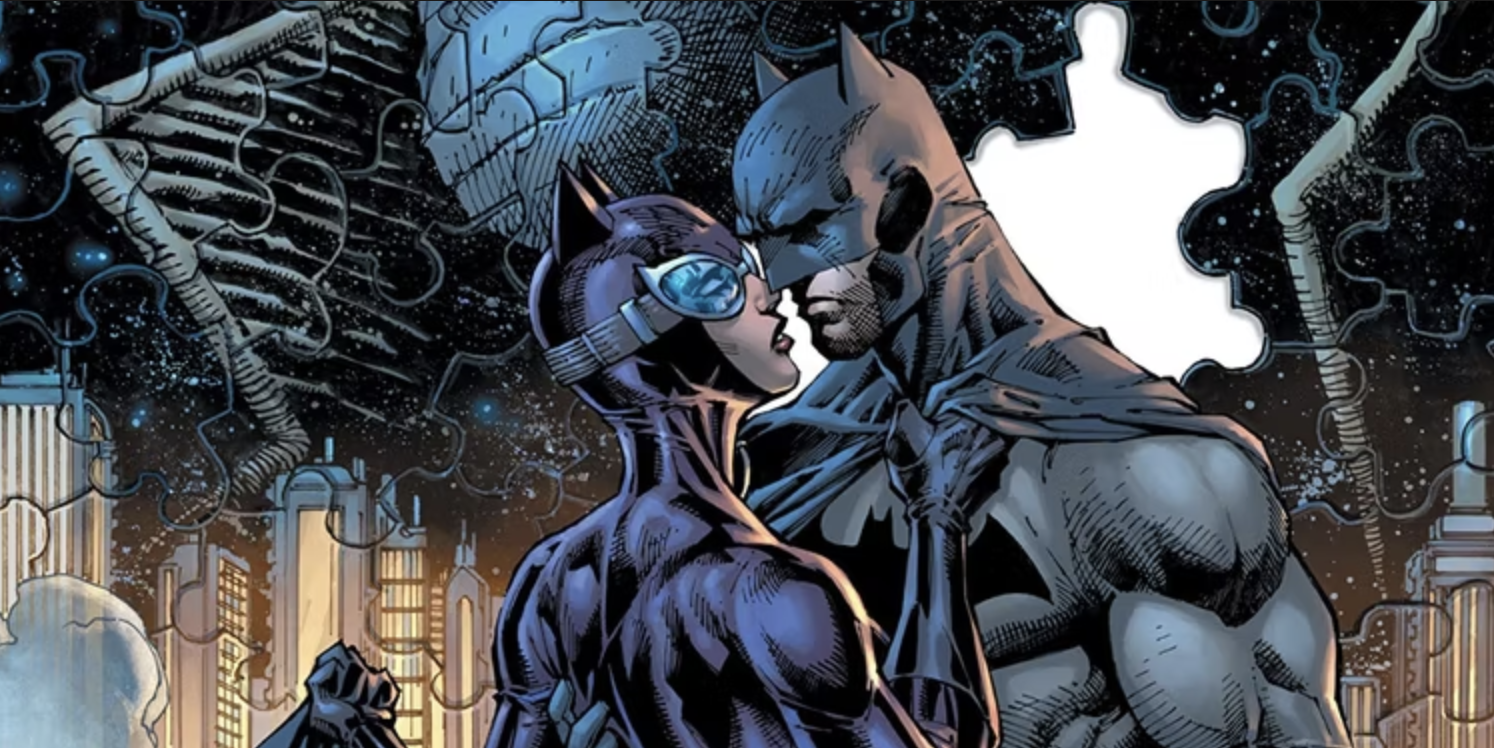 This year marks the 20th anniversary of the publication of “Hush,” a classic Batman story that was originally released in 2002 and 2003. In honor of this occasion, the story will be reprinted with five new pages that were contributed by its original authors and illustrators, Jeph Loeb and Jim Lee.

The Batman: Hush 20th Anniversary Edition contains the original twelve-part narrative that was first published in Batman #608-619 in addition to a plethora of additional materials, such as sketches and notes by Lee. The story was originally published in Batman. In the future publication, there will also be five pages that take place after Batman #619 and look into what happened when Hush’s plot against Bruce Wayne came to an end. These pages are part of the upcoming release. Batman can be seen both swimming in the harbor and inspecting a shipwreck in two panels that were just made public by IGN. Batman notes that the ship’s hull is made of lead, which is presumably what stopped Superman from helping him in his search for the missing people. After that, he comes upon a body floating in the sea that is dressed in a Lexcorp uniform.

Later on in the issue, Batman and Superman have a meeting in the Batcave, where they talk about what will happen to Elliot. The Man of Steel, who was also lured into Hush’s plot after Poison Ivy drugged him with synthetic kryptonite, comments on the situation as follows: “Despite the storm, I looked through the harbor. It is likely that his corpse was taken out to sea.” The entire “Hush” saga is going to be converted into an animated movie that will be released in 2019, and Tommy Elliot will eventually reappear in the future to become one of Batman’s most significant adversaries. In contrast to the original version of the story, which saw Hush and the Riddler working together to take down Batman, the plot was dramatically altered so that Hush became an alternative persona for the Riddler.

The Batman: Hush 20th Anniversary Edition was created by Loeb and Lee, together with Scott Williams, Alex Sinclair, and Richard Starkings, who were responsible for lettering. In addition to the newly added pages, the collection will also have brand-new cover art created by Lee and is scheduled for publication on October 18th. 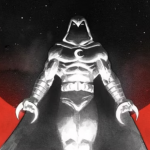 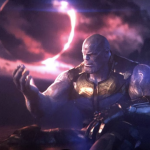 The MCU’s Most Tragic Planet Has a Strange Comic Counterpart