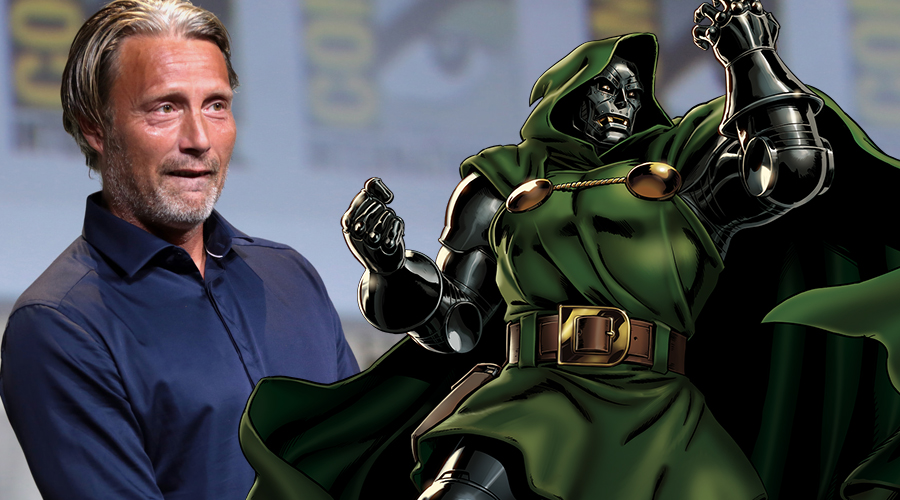 It was revealed at last month's San Diego Comic-Con International that Fargo and Legion creator Noah Hawley is developing a live-action solo movie for Doctor Doom. Now we have word from Mads Mikkelsen – who has become a household name for his portrayal of villains Le Chiffre in Casino Royale, Dr. Hannibal Lecter in NBC's Hannibal, and Kaecilius in Doctor Strange – that he’s up for the role of Doctor Doom.

Earlier this year, Mikkelsen suggested to an interviewer that he had walked out of an audition for the role in Josh Trank's Fantastic Four. More recently, he told ScreenGeek that he didn’t actually walk out, but the audition was just as peculiar as he said it was during the previous interview:

I didn't walk out. When I left it, I was just like - this is crazy. I don't even have long arms. What am I doing in here? The audition was only about long arms. No lines. I felt a little funny.

Of course, fans are glad that the 51-year-old Mikkelsen wasn’t a part of Trank's disastrous adaptation of Marvel's First Family. They’ll be even happier to hear that he’s still interested in playing the iconic Marvel supervillain:

Thanks to BossLogic, we have some artwork depicting Mikkelsen as Doctor Doom, both with and without his mask! 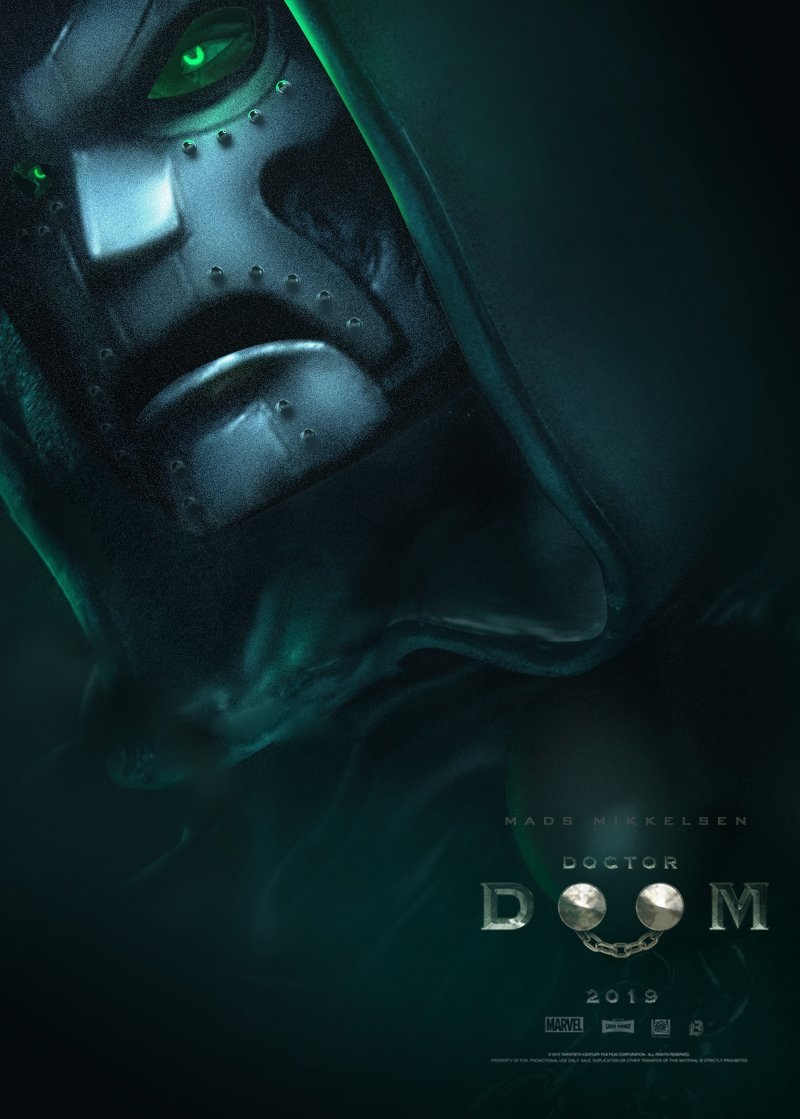 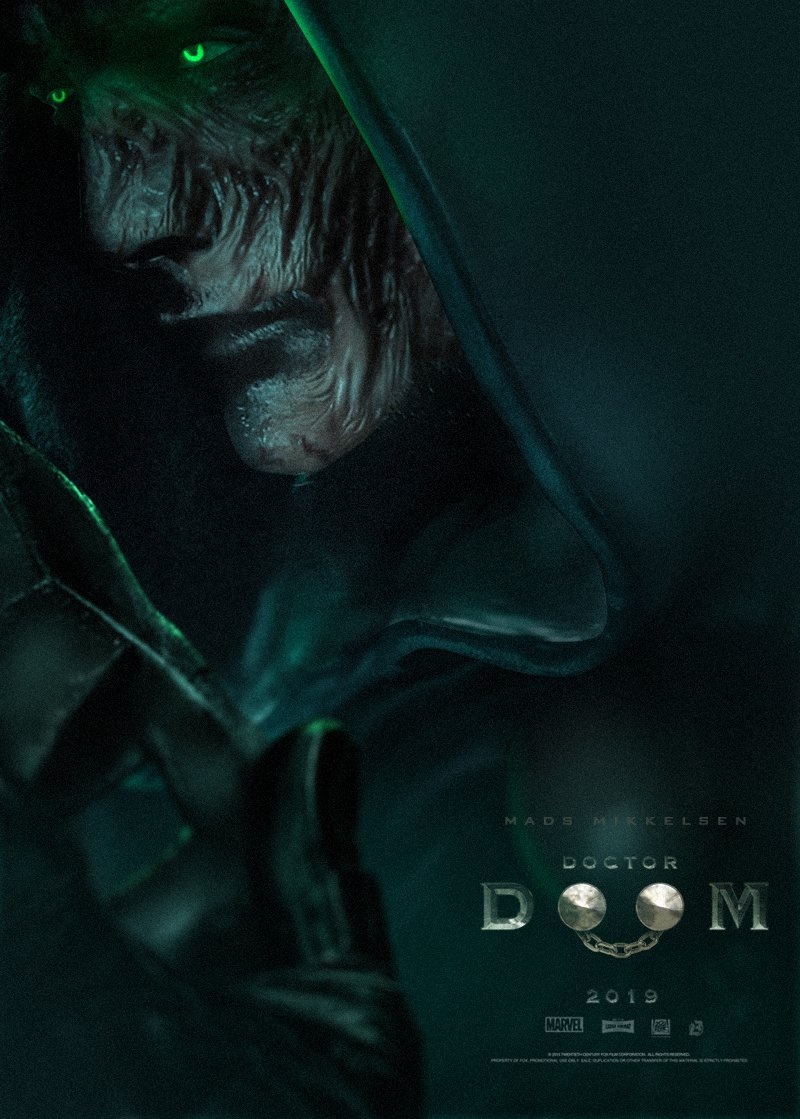 Is Mads Mikkelsen the best actor to play Doctor Doom? Share your opinion via comments,and stay tuned for the latest updates!